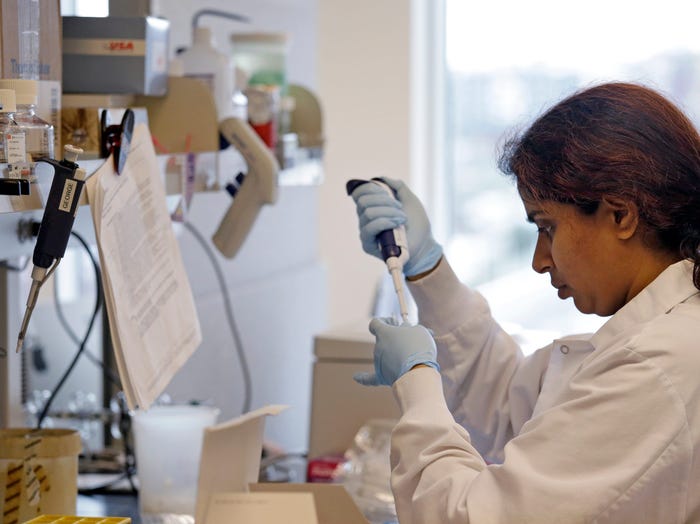 1. Aspirin use in older adults 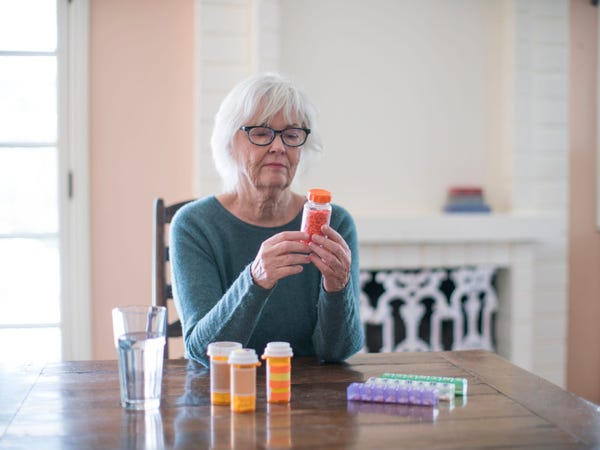 Aspirin has previously been recommended to reduce chronic health risks like heart disease and cancer as people age, due to its anti-inflammatory properties.

But the National Cancer Institute announced this year that a large new study has linked the over-the-counter painkiller to greater risk of dying from advanced stages of cancer in people over age 70.

Aspirin use in general wasn't linked to greater odds of developing cancer.

Researchers were surprised by the results, since previous studies have suggested aspirin has a protective effect against colorectal cancer.

It's now suspected that aspirin may have an previously unknown effect on the immune system in older people.

That suggests more careful research is needed on the potential side effects of aspirin for elderly people, and doctors may stop recommending it as a preventative measure except in specific cases.

2. Permanent hair dye may cause hormone disruptions that are linked to cancer 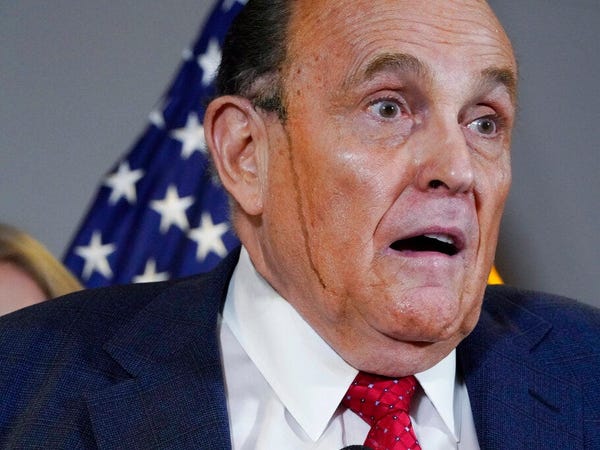 Specifically, those products were associated with small increases in breast cancer risk. Most at risk, according to the study, were Black women, who are much more likely than white women  to alter their hair with chemical-laden formulas, sometimes including known carcinogens like formaldehyde and coal tar.

A 2020 study published in The BMJ found permanent hair dyes were linked to breast cancer, ovarian cancer, and basal carcinoma.

Temporary hair dyes were not associated with cancer risk, however, and permanent dyes didn't appear to increase the risk of other types of cancer.

A limitation to this study it that it mainly included white women, all of whom were healthcare professionals, so it's not clear if the results apply to other demographics.

There's also a lot we still don't know about how the amount or frequency of exposure makes a difference for the health risks of hair dyes, or even what types might be to blame.

The researchers concluded that more research is needed to understand who might be at risk, and how concerned we should be.

3. A high number of sexual partners and sexually transmitted infections 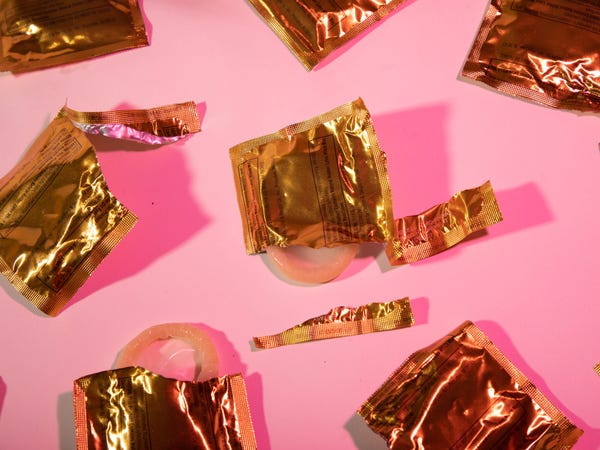 A study this year found that having a higher number of sexual partners can, in some cases, be linked to greater risk of cancer.

That's partially because more partners can increase your odds of being exposed to a sexually transmitted infection. Certain types of these, such as human papillomavirus (HPV), are associated with cancers of the genitals or throat.

Women in particular had a higher risk of cancer if they had more partners, likely because HPV is one of the main causes of cervical cancer.

The study found that the higher risk wasn't limited to these types of cancers, however. People with 10 or more partners had a higher risk of cancer of any kind, suggesting other factors may be at work. Lifestyle factors such as diet, exercise, alcohol and tobacco use are also related to cancer risk.

Researchers only looked at British people over age 50, however, using data from 1999 to 2001, so it's not clear if these results can yet be generalized to a broader population. 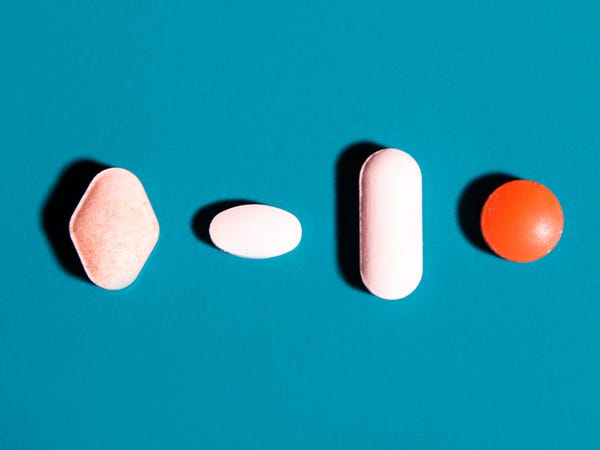 In January, the FDA warned consumers about the popular weight loss drug Belviq after a safety trial found is was associated with an increased risk of cancer.

The drug's manufacturer, Eisai, voluntarily recalled the product in February. They noted on the Belviq website, however, that their interpretation of the safety trial was different from the FDA, and the company believes the product still has more benefits than risk.

The medication, which was approved in 2012, was designed to reduce appetite by targeting a specific area of the brain.

It's not clear whether the drug directly caused cancer, and the FDA said in its initial statement that it would continue to evaluate results of the safety trial and update consumers as needed.

The recall highlighted ongoing concerns about the dangers of weight loss drugs, which have historically included substances with addiction risks dangerous side effects, including amphetamines. Medications have since been more cautiously prescribed to treat obesity — currently, only four drugs are approved by the FDA for that use. 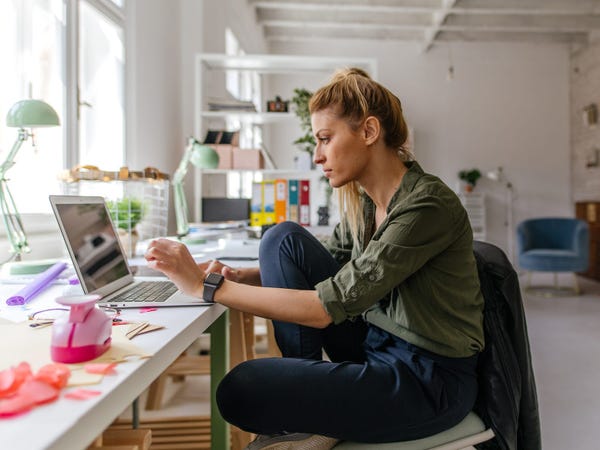 The American Cancer Association already recommends regular exercise to reduce your risk of cancer, but new research this year found it's even more important than we thought.

New research in 2020 provides the most compelling evidence to date that even minor changes to your daily routine can make a significant difference for cancer risk.

A study of 8,000 people found that participants were the least active had the highest risk of getting cancer over five years of follow-up.

Previous studies have found similar results using self-reported data, which can be notoriously unreliable. This latest research was unique in that it used an activity tracker to gauge how sedentary participants were during the study period. As a result, the researchers were more confident in their conclusion that a sedentary lifestyle is linked to cancer risk.

However, the study did not provide information on what kind of cancer a sedentary lifestyle is associated with, so more research is needed on that and other possible health risks of too little activity. 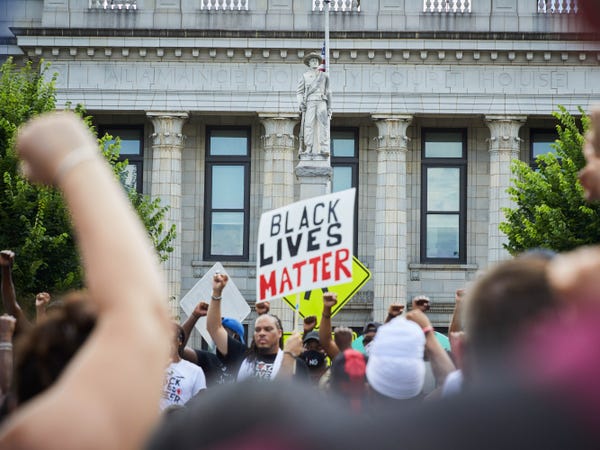 From protesting police brutality, to recognizing that COVID-19 disproportionately affects communities of color, confronting racism was a major theme in 2020.

But it also appears in more subtle forms. Environmental racism, for instance, refers to the tendency for Black and brown people to be disproportionately affected by pollutants in their air, their water, and even their homes. Exposure to toxic chemicals in daily life is linked to multiple types of cancer, in addition to other health issues.

Perhaps most insidiously, racism is also a feature of the healthcare system in the United States. People of color are less likely to have access to quality care, and more likely to (understandably) mistrust the medical industry as a result of past injustices.

While this isn't new information, specific research in 2020 produced hard data on these consequences of medical racism. The end result is that Black Americans are more likely to die from treatable forms of cancer, as a study from this fall found with colorectal cancer rates. The researchers also found that when Black patients had access to the same treatments as white patients, they had the same odds of surviving.

The researchers said their work shows that improving access to quality care could go a long way toward erasing the racial disparities in our healthcare system.

The biggest diet myths debunked in 2020, from the alkaline diet to 'loaded' fat loss tea

The most dangerous health myths debunked in 2020, from herd immunity to COVID-19 'hygiene theater'

Asbestos, a toxic mineral linked to cancer, was found in eye shadow and a children's makeup kit