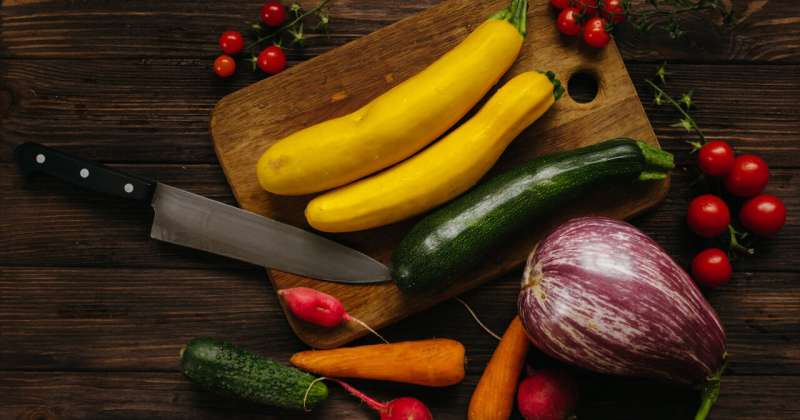 Dr. David Spence has long promoted the role of a more plant-based diet in reducing risk of cardiovascular disease. While it is well known egg yolks have a high content of cholesterol, and meat contains both cholesterol and saturated fat, Dr. Spence points out that lesser-known culprits in eggs and red meat could be increasing the levels of toxic metabolites produced by the intestinal microbiome, that negatively impact cardiovascular health.

Dr. Spence, a professor at Western’s Schulich Medicine & Dentistry and scientist at Robarts Research Institute, highlights the role of a metabolite produced by our gut bacteria called trimethylamine N-oxide (TMAO). Previous studies have shown that TMAO has been shown to caused atherosclerosis in an animal model, and a study in more than 4,000 patients referred for coronary angiograms showed that patients with high levels of TMAO had an increased risk of stroke, myocardial infarction and vascular death. Two dietary substances responsible for the formation of TMAO are carnitine, found mainly in red meat, and phosphatidylcholine, found in egg yolk.

In a recently published paper in the Journal of the American Heart Association, Dr. Spence explores the relationship between TMAO, meat and egg consumption and cardiovascular health.

“It’s important to highlight this because I don’t think it’s on the consciousness yet of most doctors or the public,” said Dr. Spence. “We have in our intestines trillions of bacteria. These bacteria take in the nutrients that we consume and metabolize them into toxic products that get into our bloodstream that can cause a whole host of issues including cardiovascular disease.”

Because our kidneys get rid of the TMAO in our bodies, Dr. Spence says people with reduced kidney function, including older adults, should be especially cautious about consuming red meat and egg yolks.