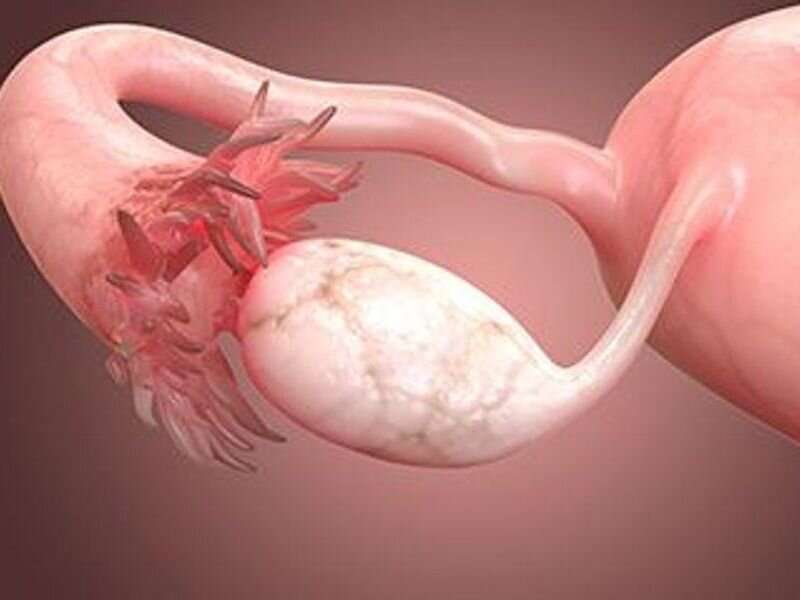 An artificial intelligence (AI) model may help predict clinical outcomes at the time of laparoscopic assessment for advanced high-grade serous ovarian cancer (HGSOC), according to a study presented at the Society of Gynecologic Oncology’s Annual Meeting on Women’s Cancer, held from March 18 to 21 in Phoenix.

Deanna Glassman, M.D., from the University of Texas MD Anderson Cancer Center in Houston, and colleagues used pretreatment laparoscopic surgical videos (435 still-frame images) of 113 patients with pathologically proven HGSOC (2013 to 2019) to train an AI model utilizing deep learning and neural networks. The model was used to identify trends in morphologic patterns between patients with an excellent response to standard treatment (defined as progression-free survival of at least 12 months) and those with a poor response to therapy (defined as progression-free survival of no more than six months).