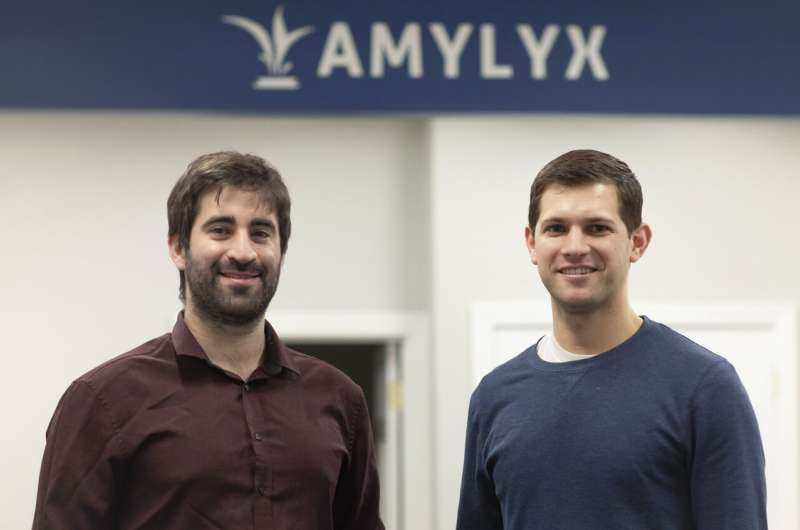 A closely watched experimental drug for Lou Gehrig’s disease got an unusual second look from U.S. regulators on Wednesday, following intense pressure to approve the treatment for those with the fatal illness.

Patients and their families have rallied behind the drug from Amylyx Pharma, launching an aggressive lobbying campaign and enlisting members of Congress to push the Food and Drug Administration to grant approval.

The FDA has approved only two therapies for the disease, amyotrophic lateral sclerosis, which destroys nerve cells needed for basic functions like walking, talking and swallowing. The more effective of the two drugs extends life by several months.

In a rare move, the FDA convened a second meeting of neurology advisers who narrowly voted against the company’s drug in March. The panel was reviewing new statistical analyses from Amylyx and planned to vote again on whether to recommend approval. The FDA is not required to follow’s the group’s guidance.

An internal review by FDA scientists posted ahead of the meeting struck a negative tone, concluding that the company’s updated analysis was not “persuasive” and provided “no new data.” On the other hand, the FDA’s instructions to the panel stressed the need for regulatory flexibility when considering drugs for deadly diseases.

A final FDA decision is expected later this month.

Dr. Billy Dunn, FDA’s neurology review director, opened the meeting by noting the “concerns and limitations” with Amylyx’s data, while emphasizing the need for new options for patients.

“We are highly sensitive to the urgent need for the development of new treatments for ALS,” Dunn said. “We have not made any final decisions on the approvability of this application.”

Dunn also noted that a larger study being conducted by Amylyx could provide “more definitive results” of the drug’s effectiveness by 2024.

The ALS drug review is being closely watched as an indicator of FDA’s flexibility in reviewing experimental medications for the terminally ill and its ability to withstand outside pressure.

“We’re here because there’s a lot of pressure,” said Diana Zuckerman of the nonprofit National Center for Health Research, which analyzes data and conducts medical research. “FDA is going the extra mile by saying you can have another meeting, but the company responded by giving them no new data.”

Amylyx conducted one small, mid-stage trial of its drug that showed some benefit in slowing the disease, but was plagued by missing data and other problems, according to FDA reviewers.

The Cambridge, Massachusetts, company says follow-up data gathered after the study showed the drug extended life. Patients who continued taking the drug survived about 10 months longer than patients who never took the drug, according to a new company analysis.

But FDA scientists said in their review that the new approach “suffers from the same interpretability challenges” as the original study.

On Wednesday, the FDA will again hear from patients and advocacy groups, such as I AM ALS, which has lobbied for more than two years to make the drug available.

“We have a drug that the entire ALS community is behind. Patients, clinicians, researchers all support this because of what we’ve seen in data from the trial,” said I AM ALS co-founder Brian Wallach, speaking through an interpreter. “That’s not the case with every drug.”

Hanging over the review is FDA’s controversial approval of the Alzheimer’s drug Aduhelm last year, which was reviewed by the same agency scientists and outside advisers.