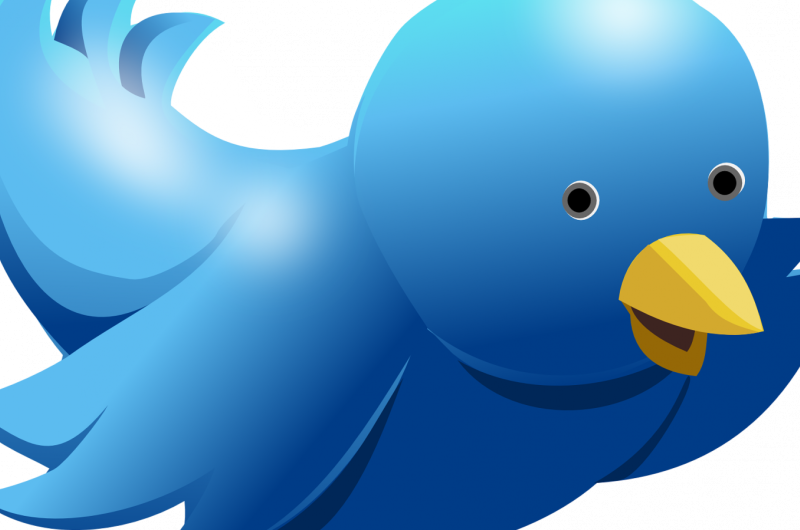 In the realm of social media, anti-science views about COVID-19 align so closely with political ideology—especially among conservatives—that its predictability offers a strategy to help protect public health, a new USC study shows.

Resistance to science, including the efficacy of masks and vaccines, poses a challenge to conquering the coronavirus crisis. The goal of achieving herd immunity won’t happen until society achieves consensus about science-based solutions.

“We show that anti-science views are aligned with political ideology, specifically conservatism,” said Kristina Lerman, lead author of the study and a professor at the USC Viterbi School of Engineering. “While that’s not necessarily brand new, we discovered this entirely from social media data that gives detailed clues about where COVID-19 is likely to spread so we can take preventive measures.”

The study was published in the Journal of Medical Internet Research.

Previous surveys and polls have shown a partisan gulf in views about COVID-19 as well as the costs and benefits of remedies. By contrast, the USC study examined public health attitudes based on Twitter tweets from Jan. 21, 2020, and May 1, 2020.

They sorted people into three groups—liberal versus conservative, pro-science versus anti-science, and hardline versus moderate—then trained machine-learning algorithms to sort all the other people. They used geographical data to pare 115 million tweets worldwide down to 27 million tweets by 2.4 million users in the United States.

The researchers further parsed the data by demographics and geography and tracked it over the three-month study period. This approach allowed for near real-time monitoring of partisan and pseudo-science attitudes that could be refined in high detail aided by advanced computing techniques.

What emerged is the ability to track public discourse around COVID-19 and compare it with epidemiological outcomes. For example, the researchers found that anti-science attitudes posted between January and April 2020 were high in some Mountain West and Southern states that were later hit with deadly COVID-19 surges.

In addition, the researchers were able to probe specific topics important to each group: anti-science conservatives were focused on political topics, including former President Trump’s reelection campaigns and QAnon conspiracies, while pro-science conservatives paid attention to global outbreaks of the virus and focused more on preventive measures to “flatten the curve.” Researchers were able to track attitudes across time and geography to see how they changed. For example, to their surprise, they found that polarization on the topic of science went down over time.

Perhaps most encouraging, they discovered that, even in a highly polarized population, “the number of pro-science, politically moderate users dwarfs other ideological groups, especially anti-science groups.” They said their results suggest most people are ready to accept scientific evidence and trust scientists.

The findings can also help policymakers and public health officials. If they see anti-science sentiment growing in one region of the country, they can tailor messages to mitigate distrust of science while also preparing for a potential disease outbreak.