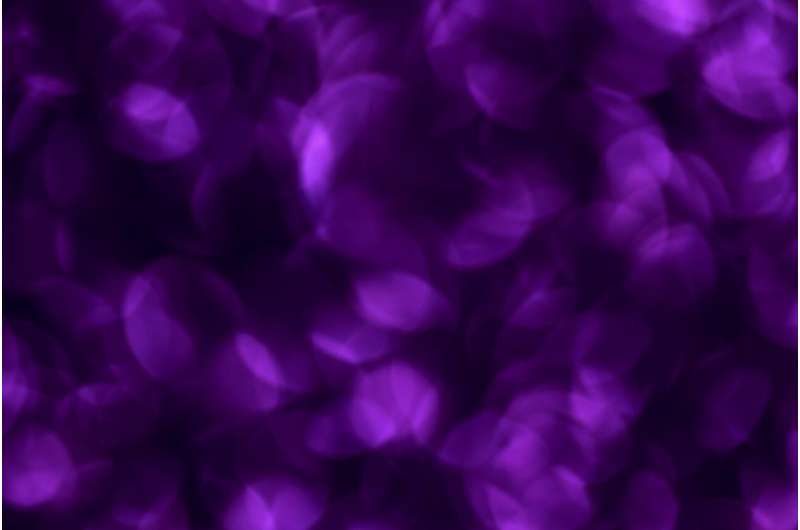 A new study published in Indoor Air provides design-based solutions on how to best use ultraviolet germicidal irradiation (UVGI) to disinfect occupied rooms without harming individuals. This research was conducted by Dorit Aviv, assistant professor of architecture and director of the Thermal Architecture Lab at the University of Pennsylvania Stuart Weitzman School of Design, Penn visiting scholar Miaomiao Hou, and Jovan Pantelic, an air quality expert at Katholieke Universiteit Leuven.

Ultraviolet germicidal irradiation (UVGI) devices use short-wavelength ultraviolet light to inactivate viruses, bacteria, and other pathogens by destroying their DNA or RNA. UV light is highly effective and has long been used to clean air and surfaces, with increased uptake in settings such as subway cars during the pandemic. However, UV light can also damage skin and eyes and must be used cautiously in occupied spaces.

Striking a balance between efficient disinfection and personal safety is fundamentally a spatial problem, says Aviv, and in this study the researchers used their architectural expertise to determine optimal placement of a UVGI device to sterilize a space safely. “You’re trying to disinfect the air but also make sure people are safe, so it means you need to understand how the device is working throughout the space,” she says.

The researchers used simulations of an industry-standard UVGI device and looked at how different design variables impacted the distribution of UV light between a room’s upper zone, where disinfection of aerosols should take place, and a lower “occupied” zone which people inhabit and where UV light leakage should be avoided as much as possible. “The idea is to create a high intensity irradiation zone in the upper part of the room and make sure no high-intensity radiation reaches the person in the lower zone,” says Aviv about the setup.

The researchers found that ceiling and mounting height had a major impact on the efficiency of disinfection in the upper zone. Based on their simulations, the researchers recommend that UVGI device height be increased wherever possible. This not only increases the disinfection rate but also reduces the possibility of UV exposure in the occupied zone.

The variable that was found to have the biggest impact on reducing leakage was material reflectance. Because UV light can be absorbed or reflected by a material, much like visible light is, using paints or wall coverings with lower reflectance coefficients reduced the likelihood of UV forming dangerous “hot spots” in the occupied zone. Importantly, changes in reflectance didn’t impact disinfection efficiency in the upper zone.