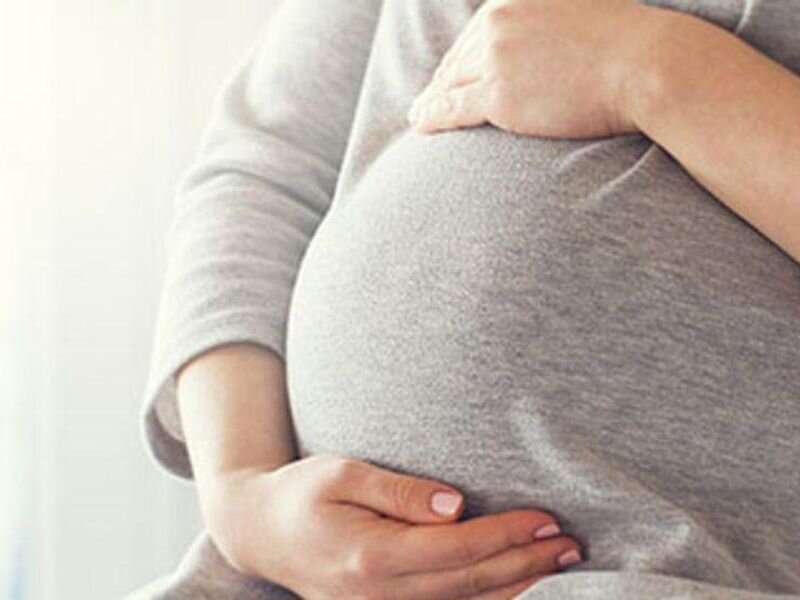 COVID-19 is surging in U.S. states with low vaccination rates, and these places may also be seeing a higher-than-usual number of stillbirths linked to the virus.

While the number of stillbirths is still very low nationally, doctors in the deep South have noticed increases in stillbirths, NBC News reported.

One of those states is Alabama. But the numbers are too low overall to draw definitive conclusions on whether the COVID cases led to a rise in stillbirths, said Dr. Akila Subramaniam, an associate professor at the University of Alabama Birmingham’s Division of Maternal-Fetal Medicine.

What is known is that in Mississippi, which already had the highest infant mortality rate in the United States, the state health department identified 72 stillbirths in women who have had COVID-19 during the pandemic.

That was twice the number of stillbirths the state would typically see in that time period, said Dr. Thomas Dobbs, the state’s health officer, during a news conference.

“That’s quite a number of tragedies that sadly would be preventable,” Dobbs said.

About 39% of people in Mississippi are vaccinated, among the lowest vaccination rates in the nation. Most of the women in the stillbirth cases had not been vaccinated, Dobbs said.

Subramaniam said the usual stillbirth rate is typically 2% at her facility, which treats high-risk pregnancies, but the COVID-associated rate has ranged from 3% to 6% during the pandemic.

The national rate is 1%. The U.S. Centers for Disease Control and Prevention reports the loss of 266 pregnancies to stillbirth since the pandemic began.

With the highly contagious Delta variant striking many younger adults, pregnant individuals are among the casualties. The CDC reports more than 118,260 cases of COVID-19 in expectant women during the pandemic. And intensive care doctors have seen an increase in severe cases among unvaccinated pregnant women in recent weeks, NBC News reported.

“Since we’re seeing more pregnant people getting ill, it’s not surprising to me that unfortunately, we are seeing a higher rate of fetal losses and stillbirth,” said Dr. Brenna Hughes, chief of Duke University Medical Center’s Division of Maternal Fetal Medicine in Durham, N.C.

The potential connection between COVID and stillbirths might be the virus’s impact on oxygen supply, she suggested.

“If you can’t get enough oxygen delivered to the baby, then that increases the risk of bad things happening to babies,” Hughes told NBC News.

A pregnant woman’s blood pressure may also drop during COVID, making it impossible to get enough blood flow to the baby, Hughes said. Inflammation that can be caused by severe COVID cases causes the body to produce nitric oxide, which can lead to dangerously low blood pressure.

The CDC, American College of Obstetricians and Gynecologists and the Society for Maternal-Fetal Medicine all recommend pregnant women get their COVID vaccines, which have been shown to be safe in women and babies.