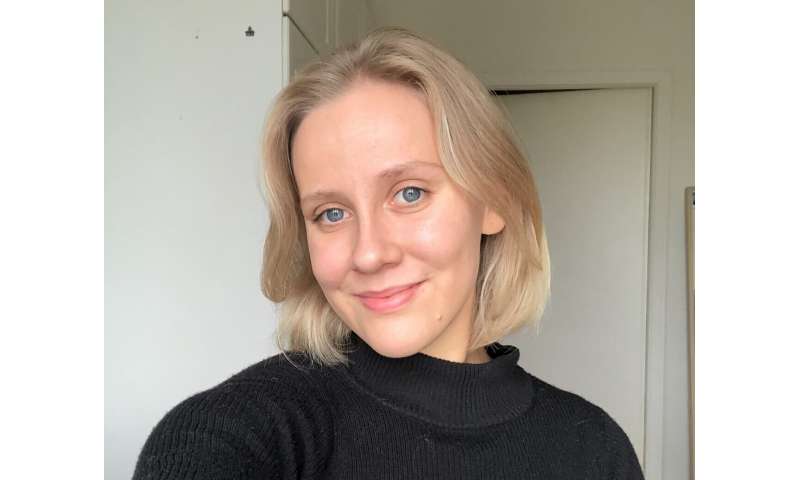 Mobile apps tracing new COVID-19 cases were touted as a key part of Europe’s plan to beat the coronavirus outbreak. Seven months into the pandemic, virus cases are surging again and the apps have not been widely adopted due to privacy concerns, technical problems and lack of interest from the public.

Britain, Portugal, and Finland this month became the latest to unveil smartphone apps that alert people if they’ve been near someone who turned out to be infected so they can seek treatment or isolate—a key step in breaking the chain of contagion.

But a few countries have scrapped their tracing apps and others that have rolled them out have found so few users that the technology is not very effective. The adoption rate goes from about a third of the population in Finland and Ireland, to 22% in Germany and a meager 4% in France.

Health officials initially targeted a 60% adoption rate, an optimistic goal based on an apnews.com/UnderstandingtheOutbreak 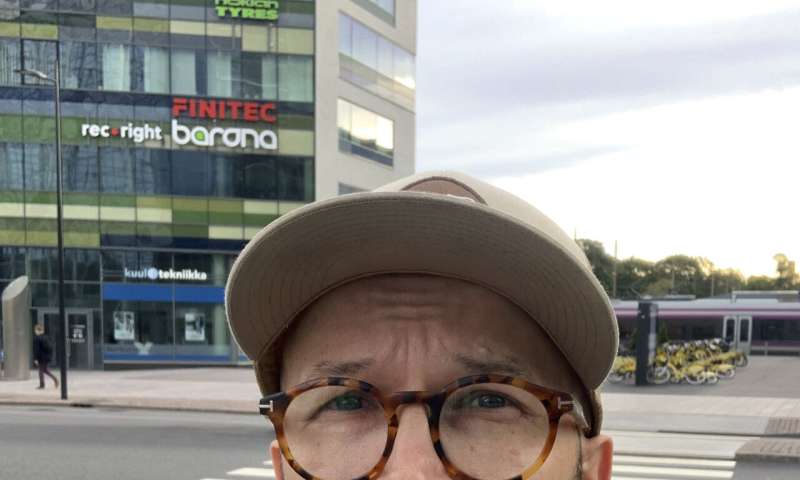 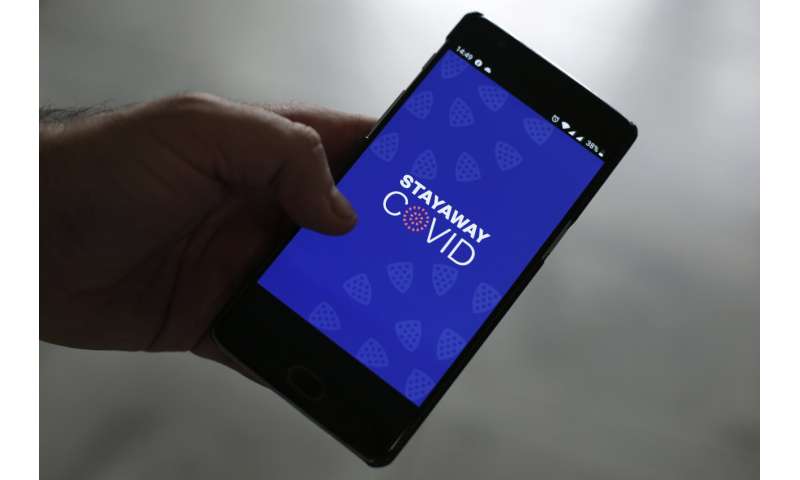