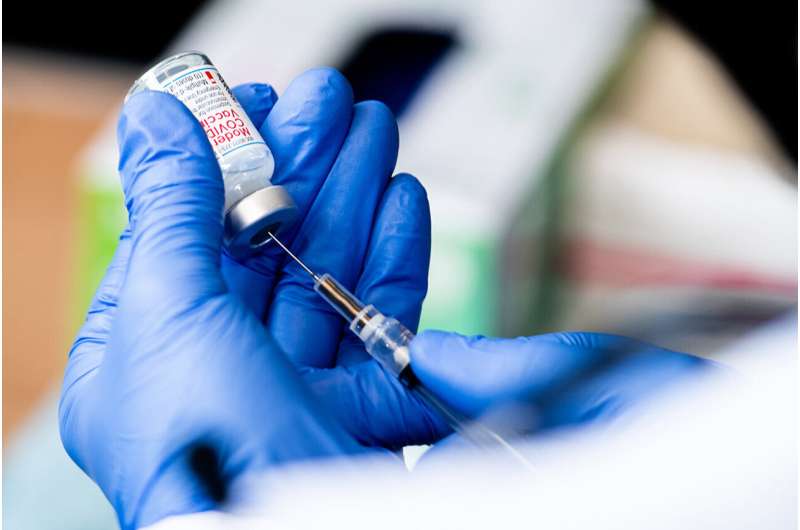 As the BA.2 variant of the coronavirus gains traction around the world, you may be wondering whether you’ll need a second COVID-19 booster shot.

While the new variant—technically a subvariant of the pervasive omicron strain of SARS-CoV-2, the virus that causes COVID-19—appears to be highly infectious, it also appears to be less severe. For most people, that means the protection already afforded by a full vaccine regimen is sufficient to ward off illness, says Mansoor Amiji, university distinguished professor of pharmaceutical sciences and chemical engineering at Northeastern.

Amiji references two recent studies to back up his analysis. The first, a peer-reviewed study out of Israel, showed relatively little increase in antibody production among young, healthy, healthcare workers after a fourth shot (a second booster) compared to three shots (two-doses of an mRNA vaccine plus a booster). The second, a study out of Qatar, which hasn’t yet been peer-reviewed, showed similar results.

“The fourth shot, it seems, may be marginally more protective but not dramatically so,” Amiji says. And the Israeli researchers recommended that for healthy adults, a fourth shot isn’t necessary at this time, he says.

About 48 percent of eligible American adults, or 93 million people, have gotten booster shots, according to the federal Centers for Disease Control and Prevention. More than two-thirds of those 65 or older who are eligible have gotten them, the data shows.

So what’s going on? Amiji says that both companies are likely hedging against the potential for new, more aggressive variants to emerge over the summer and fall. Also, recent data show that protection against the coronavirus may wane over time, which is a particular concern for people who are at greater risk of infection and serious illness.

Indeed, Moderna officials have said they’re seeking broader authorization so that public-health authorities at the federal Centers for Disease Control and Prevention, as well as doctors and healthcare providers, could determine the appropriate use of a second booster for people at higher risk of infection or serious illness.

It’s likely that people over 65 and people who are immunocompromised will need second booster shots as the BA.2 variant spreads to the U.S., Amiji says. For younger people, though, whether a second booster—or an annual shot like the flu shot—is necessary will depend upon how much the protection from the first three shots wanes over time.

As COVID-19 becomes endemic, public-health and healthcare officials will need to continue to monitor the severity of new viral strains, Amiji says, but it’s likely that recommendations for further vaccination will come on a case-by-case basis, rather than the mass vaccination and booster campaigns that have defined the pandemic so far.