The average person is comparatively just as intelligent as rocket scientists and neurosurgeons, according to U.K. researchers.

In a multinational study published in the Christmas issue of the BMJ and approved the University College London research ethics committee, authors supported by the Society of British Neurological Surgeons and the United Kingdom Space Agency explored the phrases “it’s not rocket science” and “it’s not brain surgery.”

While the expressions are commonly used, the Brainbook-commissioned study’s findings revealed that both neurosurgeons and aerospace engineers may be “unnecessarily placed on a pedestal,” noting a more appropriate phrase to express an easy task might be that something is “a walk in the park.”

To reach these conclusions, the researchers compared the intelligence of 329 aerospace engineers and 72 neurosurgeons from the U.S.,, the U.K. and Canada to 18,257 eligible members of the U.K. general population. 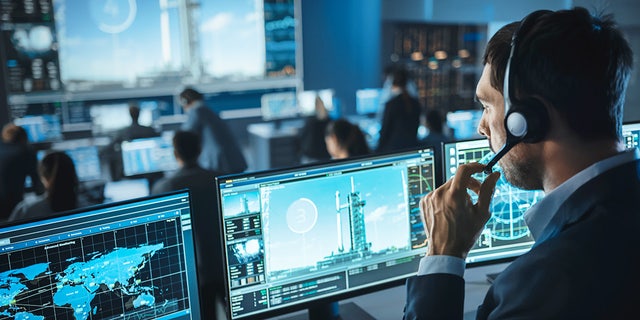 A flight director counts down the seconds before a rocket launch.
(iStock)

In addition, the team accounted for each person’s left- or right-handedness and years of experience in their specific career.

Most of the domain scores for both groups were within the range of those in the general population. Neurosurgeons’ problem-solving speed was quicker and their memory recall speed was slower.

“In situations that do not require rapid problem-solving, it might be more correct to use ‘it’s not brain surgery,’ but in situations where rapid information recall is needed this phrase should be avoided. It is possible that both neurosurgeons and aerospace engineers are unnecessarily put on a pedestal and ‘it’s a walk in the park’ or another phrase unrelated to a career might be more appropriate,” the study said. “It is also possible that other professions might deserve to be on that pedestal, and future work should aim to determine the most deserving group.” 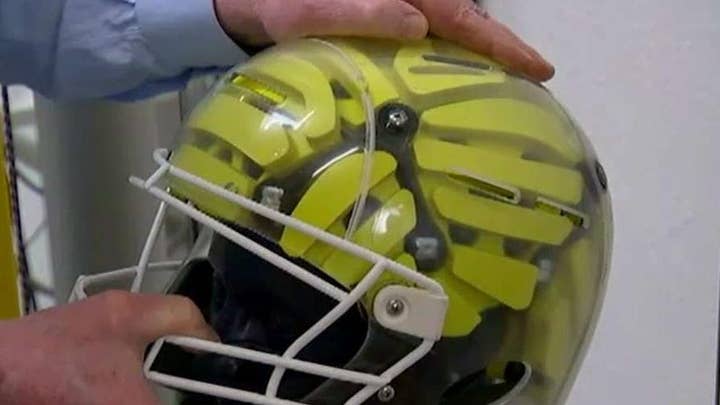 The group acknowledged that this is an observational study that does not represent the global range of aerospace engineers and neurosurgeons.

Limitations to the study included that it tested just one facet of the way in which two phrases might be applied, that it was limited in its geographical reach and without balanced populations and that it is possible the GBIT might not be representative of the true cognitive abilities of the general population.

“Other specialties might deserve to be on that pedestal, and future work should aim to determine the most deserving profession,” they said.