I started running in high school. I absolutely dreaded the idea, but my dad had always been a huge advocate of all of us kids being active in some form or another. So it didn’t really come out of nowhere when he said, “You need to join the cross-country team.”

It was during summer, and I didn’t want to wake up early and go running with a group of girls I didn’t know. But it slowly became my favorite thing—my body responded really, really well. I felt my best when I was constantly active, and my team and I eventually worked up to running about 35 miles a week. I’m also very competitive. Personal records were a really big deal for me. I was always trying to best myself.

I raced all four years of high school, and after graduating, I went off to college at Concordia University and planned to be part of the team there. Except life got in the way.

Everything changed during my first week of college in 2008—a Friday night.

A lot of people were going out to parties, but I didn’t really feel comfortable with it, so I was sitting on my bed doing homework. I had a craving for Skittles, so I went downstairs to the vending machine, and I heard loud music coming from the parking lot.

I peeked outside, and it happened to be some of my friends, so I went up to their truck, and I was talking to everybody. I stepped on that little pedestal that trucks usually have. I was hanging on to the window, like kind of half in, half out. They were talking about going to a party but I said, “No thank you.”

I had chronic back pain every single day for about five years. It was worse than I could have imagined.

My friend who was driving said, “Okay, we’re gonna go.” And he started inching the car forward. He stopped, and my other friend in the passenger seat put his arm out and wrapped it around me and was like, “It’s okay, I got you.” Then the driver hit the gas and went over a speed bump, and as he did, my head slammed against the top of the window. It all happened so fast. The next thing I knew, the tire was on my foot, and then over my entire leg.

I was completely run over by the truck.

I kind of laid there and was like, What actually just happened? I think that’s when the shock started to set in. My friends were asking me if I was okay. I was like, “Yeah, I’m fine. Relax!” But I tried to get up, and I couldn’t. They got me on my feet.

My right leg was bent because it hurt, but I was able to stand on my left leg. I tried to walk forward and in my mind my leg was doing so but then I looked down and noticed my body wasn’t moving at all. That’s when I panicked and was like, “Oh my god, I can’t move.” They lowered me back down to the ground.

Another friend who was in the parking lot saw what happened. He came over and said, “I don’t know how you did it, but as you were getting run over, you pushed yourself over a bit.” It’s crazy because the truck was about an inch away from going over my pelvic bone—it would have completely shattered my pelvis. I would have been paralyzed if I hadn’t moved.

My doctor told me I fractured my pelvis—and that’s something that you can’t have surgery to fix.

It just takes a lot of time and a lot of physical therapy. I also had a couple of other smaller broken bones: My pinky toe was crushed, and I had some shattered bones in the side of my knee. I had to relearn how to walk in the hospital and missed about two and a half, three months of school.

The physical therapy was a lot of very basic movements and a lot of resistance band work, since that was about as much pressure as I could take. It was really about just getting muscle strength back. After about two years, I finally got to the point where I could walk “normally” and not have chronic pain when I sat down. 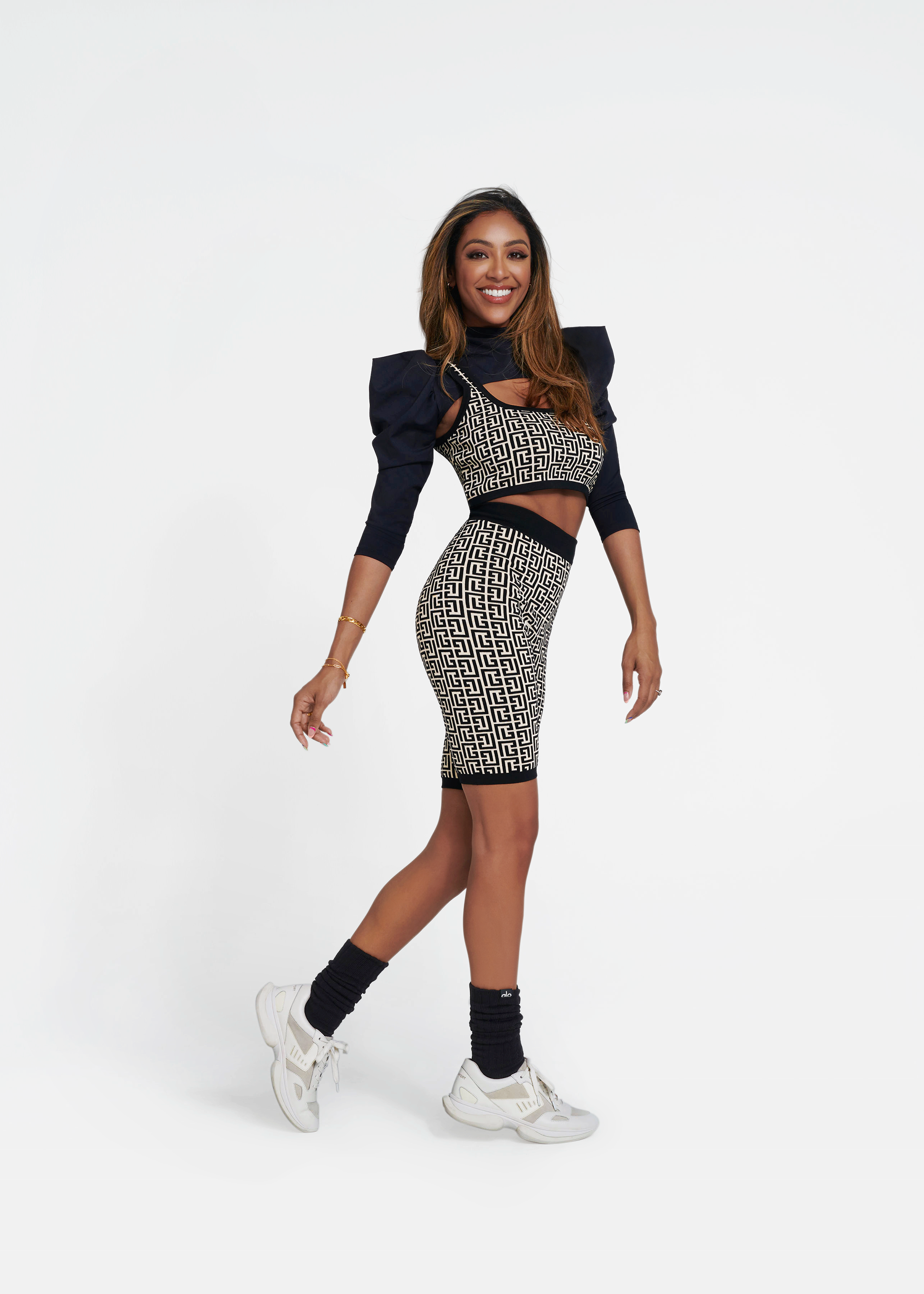 I remember the doctor saying that I was healing remarkably well—a lot faster than they had thought, especially for a pelvic injury. So that made me very hopeful.

Still, I thought running again was absolutely never going to happen. Fast walking was a mission. Being able to sit down and even lie in bed were accomplishments. So I would take it, and I would be happy with just that. I stopped doing therapy after two and a half years and took it easy.

It was on the highway—I was completely stopped and the girl behind me was texting and not paying attention and ran into me going 60 miles an hour.

From that point on, I had chronic back pain every single day for about five years. It was worse than I could have imagined. Sleeping was uncomfortable. Sitting in a chair was uncomfortable. Standing up and washing the dishes or brushing my teeth was uncomfortable. Not to get too into the nitty-gritty, but try being intimate with your partner when you’re in that much pain…impossible. So it really affected many parts of my life.

I ended up finding this phenomenal physical therapist in Mammoth Lakes, California, where I was living. He was so smart, and understood pain. He was constantly attending orthopedic manual physical therapy seminars. which made his therapy like nothing I’ve tried before.

I started getting into other ways that my body could move, like working with a trainer in the gym and doing light weights.

Fast forward a couple of years: I started boxing, and my body responded well to that, so it was something I really leaned into.

Then, in quarantine, one of my friends was like, “I’m going to go on a run,” and kind of just threw it out there. He said we’d head down to this runners loop by his house and then just run home, pretty easy!

Little did I know that we were about to run 4.5 miles. That was my longest run for as long as I can remember. I held my own and although I was exhausted, I was ready for more!

I was starting to run quite a bit, and I had this goal, that for my 30th birthday I was going to run a half marathon. But then I got the call to be the Bachelorette, so that kind of got sideswiped. It’s funny—my now fiance, Zac Clark, is an avid marathon runner. He threw it out there that he was doing the New York City Marathon, and I jumped like, “I’m gonna do it with you!” I’m very excited for it.

At this point, I feel good. But who’s to say, if I start running quite a bit, something might aggravate me? Not a big deal. I just have to listen to my body.

Training now reminds me of running in the hills of Fullerton, California. That’s where I started running, and I remember those days of how blissful it felt and how empowered I felt and how good it felt to be able to hit a new PR. It’s what I’m chasing and looking to when I’m running now. It just feels like it’s what I’m supposed to be doing.

As told to Amy Wilkinson.