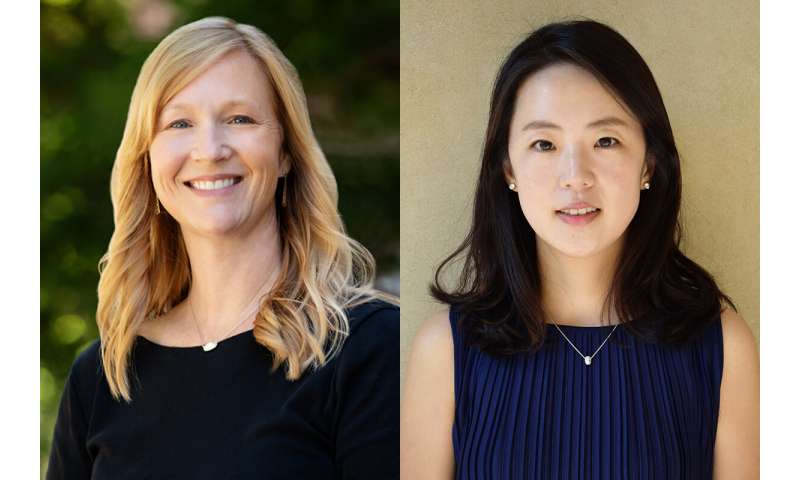 Pain levels and quality-of-life issues have little influence on older adults’ decisions to treat chronic pain and other long-term diseases or conditions with cannabis or opioids, a new study found.

Instead, older adults’ treatment decisions are driven primarily by their and their health care providers’ attitudes and beliefs about cannabis, according to research led by Julie Bobitt of the University of Illinois at Urbana-Champaign.

Bobitt’s team surveyed 436 older adults in Colorado and Illinois about their chronic health conditions, pain levels and use of opioids and/or cannabis to treat pain and other symptoms. The findings were published in the journal Drug and Alcohol Review.

All participants, even those who didn’t use cannabis or opioids, reported comparable levels of pain and quality of life, which suggested that pain levels were not the primary determinants of patients’ choice of treatment—attitudes and beliefs were.

“The belief that cannabis is appropriate for medical purposes, not medical need, was the determining factor in their treatment decisions,” said Bobitt, the director of the Interdisciplinary Health Sciences undergraduate program.

“Health care providers’ views on pain treatments were critical in shaping their patients’ choices as well. When a physician was willing to discuss cannabis use with their patient, the odds of their choosing cannabis only or cannabis in conjunction with opioids rather than opioids alone increased by 24%-43%.”

People who reported past negative experiences with cannabis, women and people who believed cannabis could lead to using stronger drugs were more likely to opt for opioids, said co-author Hyojung Kang, a professor of kinesiology and community health at the U. of I.

The 80-item survey used in the study measured various quality-of-life factors and respondents’ beliefs and attitudes about cannabis, such as whether they perceived it as a gateway to stronger drugs or instead as a legitimate treatment for pain and other health problems.

The survey also asked respondents about their health care provider’s views on medical cannabis and if their provider had ever discussed it with them as a treatment option.

Among people in the sample population, 62 reported using opioids only during the prior year, 71 said they used cannabis only and 72 indicated that they used both drugs to treat their health conditions.

The researchers found that 89% of these patients used cannabis specifically to manage longer-term pain rather than to treat other symptoms.

“There may have been other medical needs driving their choices that were not observed in our work, such as the type of pain an individual was experiencing. Pain associated with the central nervous system may respond differently than musculoskeletal conditions,” Bobitt said.

Those who used cannabis only or in combination with opioids indicated that their health problems included conditions such as arthritis, glaucoma, migraine, cancer and spinal diseases or injuries.

“We were struck by how their levels of pain did not influence their choices to use either cannabis or opioids, as we anticipated that opioid use would be more prevalent among those with higher levels of pain,” Bobitt said.

It was possible as well that cannabis users were treating co-occurring conditions such as nausea related to cancer, muscle spasticity associated with multiple sclerosis, mood disorders and other problems that cannabis can benefit that are not typically treated with opioids, the researchers wrote.

Several prior studies found that cannabis can be an effective treatment for chronic pain and other medical problems in people over age 65. Nonetheless, prescription opioid use among this population continues to increase, even though these drugs can trigger problematic side effects such as confusion and sedation, according to the study.

Bobitt said it’s important to note that Colorado and Illinois differed in providing legal access to cannabis during the time periods the surveys were conducted, which occurred from June-November 2017 in Colorado and from February-August 2018 in Illinois. While medical cannabis was legal in each state at those times, recreational use was permitted in Colorado but not in Illinois.

“Access to cannabis dispensaries and the number of physicians who are willing to discuss or certify medical cannabis are important factors to consider as well,” Kang said about the limited numbers of users in the study. “However, the findings are consistent with a growing body of research suggesting that medical cannabis may play an important role in reducing the use of opioids.”