Are you already sensitive to the cold? One nutritional supplement could help to warm you up from the inside. What is it?

A professor of biochemistry, Claudio Villaneva, made an interesting discovery.

Based at the University of Utah Health in Salt Lake City, America, Professor Villananeva looked into “brown fat”.

Rich in mitochondria, brown fat is abundant in newborns, with little left in older adults.

Professor Villaneva and his team noted how there’s lots of brown fat in mice, who are commonly exposed to the cold as they mainly live outside.

Focusing their attention on acylcarnitines levels in the blood, they found that this waxy lipid (i.e. fat) rose rapidly in response to cold temperatures in young mice.

However, in older mice, acylcarnitines remained relatively low – a possible sign that they had less control over their core temperature.

Investigating this further, the researchers gave older mice a single dose of L-Carnitine – a nutritional supplement that is known to increase levels of acylcarnitines. 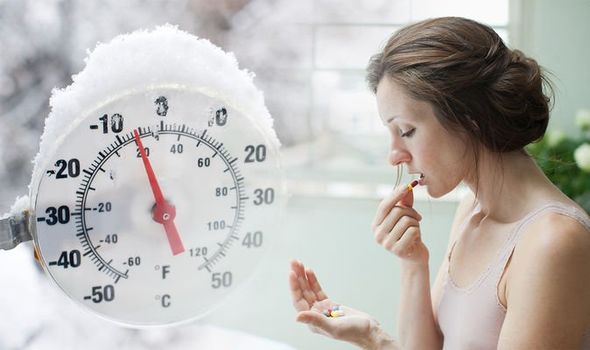 Sure enough, the increased levels of circulating acylcarnitines improved the older mice’s ability to adapt to the cold.

As temperatures dwindle down, brown fat is seemingly activated to generate heat, which has led to thought-provoking results.

Published in the journal Cell Metabolism, it was reported that the trail of acylcarnitines had been traced from the liver.

This is the first time the liver has been implicated in cold adaptation; from the liver, the lipids were found to circulate in the blood.

The lipids then broke down brown fat and metabolised acylcarnitines, indicating that they are being used to generate heat.

To test their hypothesis, the researchers artificially reduced the amount of circulating acylcarnitines in younger mice.

Once levels had been lowered, even the young mice struggled to warm up in colder temperatures.

This groundbreaking research needs further analysis, but it could pave the way for L-Carnitine to stave off hyperthermia. 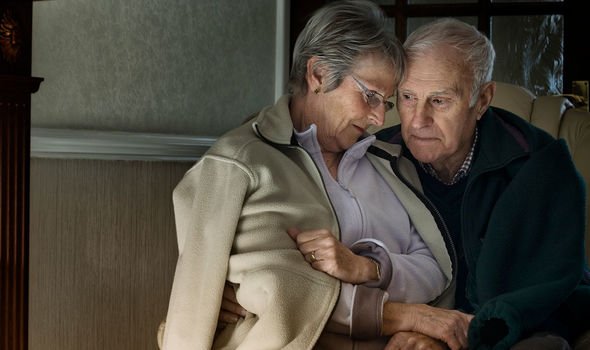 L-Carnitine is readily available and is considered a cost-effective supplement – so it may help you keep warm this winter.

While waiting for an ambulance – as it’s a medical emergency – here are things you can do. 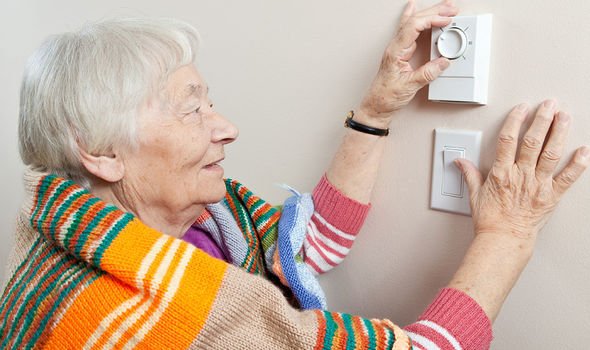 The first thing is to move somewhere indoors, or somewhere sheltered, as quick as possible.

Remove any wet clothing (if appropriate), and wrap up in a blanket, sleeping bag or dry towel – make sure to cover your head.

Sip on a warm non-alcoholic beverage, and snack on sugary food, such as chocolate.

Try to remain awake until the paramedics arrive, who will whizz you to the hospital.