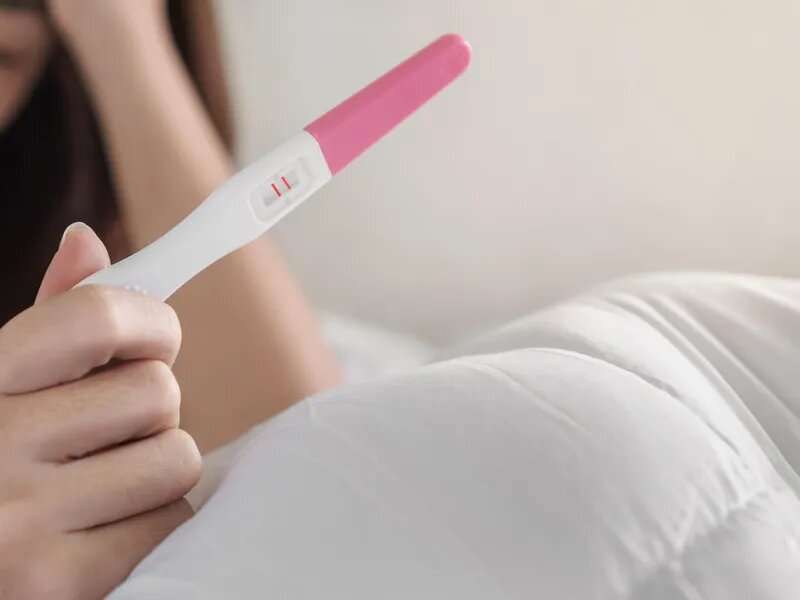 President Joe Biden was poised to sign a new executive order on Wednesday that would make it easier for women to travel to another state to get an abortion.

This would be eased in part by allowing states that have not outlawed abortion to apply for Medicaid waivers to treat those needing care. The signing of the order will launch the first meeting of a federal task force on access to reproductive care that will be led by Vice President Kamala Harris, the White House said.

The order will also remind health care providers of the need to comply with federal nondiscrimination laws, and it will streamline collection of data and information on maternal health at the U.S. National Institutes of Health and the U.S. Centers for Disease Control and Prevention.

This is the latest in a string of executive actions signed by the president since the U.S. Supreme Court ended a woman’s constitutional right to an abortion in June.

“We will use every tool at our disposal to ensure that pregnant women get the emergency medical treatment to which they are entitled under federal law,” U.S. Attorney General Merrick Garland said in announcing the suit. “And we will closely scrutinize state abortion laws to ensure that they comply with federal law.”

Democratic lawmakers and abortion advocacy groups have asked for additional Biden declarations, including one to declare a public health emergency on abortion.