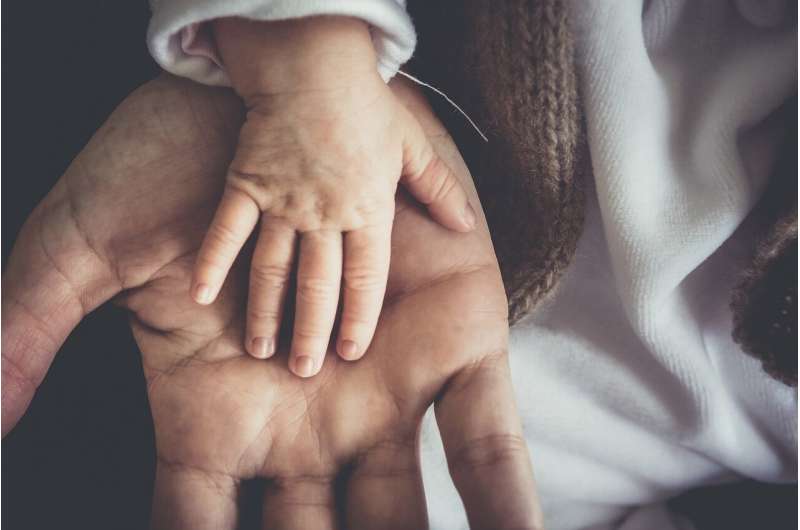 Biomarkers in human sperm have been identified that can indicate a propensity to father children with autism spectrum disorder. These biomarkers are epigenetic, meaning they involve changes to molecular factors that regulate genome activity such as gene expression independent of DNA sequence, and can be passed down to future generations.

In a study published in the journal Clinical Epigenetics on Jan. 7, researchers identified a set of genomic features, called DNA methylation regions, in sperm samples from men who were known to have autistic children. Then in a set of blind tests, the researchers were able to use the presence of these features to determine whether other men had fathered autistic children with 90% accuracy.

“We can now potentially use this to assess whether a man is going to pass autism on to his children,” said Michael Skinner, professor of biological sciences at Washington State University and corresponding author on the study. “It is also a major step toward identifying what factors might promote autism.”

Incidence of autism spectrum disorder has increased dramatically over time from 1 in 5,000 people in 1975 to 1 in 68 in 2014. While improved diagnosis and awareness can account for some of that change, many researchers believe the recent increase over the last two decades may be due to environmental and molecular factors. Previous studies have also shown that children can inherit the disorder from their parents, and that fathers are more often linked to autism transmission than mothers.

In the current study, researchers from WSU, Valencia Clinical Research Center and Valencia University in Spain, looked at sperm epigenetics, the molecular processes that affect gene expression, in two groups of men: 13 who had fathered sons with autism, and 13 who had children without the disorder. They looked specifically at DNA methylation, a chemical modification that happens when a methyl group attaches to a DNA strand and can turn genes on or off.

The researchers identified 805 different DNA methylation regions that can potentially act as an epigenetic biomarker for susceptibility to father offspring with autism. They tested their findings by attempting to identify fathers who did or did not have autistic children just from their sperm samples. In blind tests of 18 men, they correctly identified all the fathers, except for two false negatives, an accuracy rate of about 90%.

More work and expanded trials need to be done to develop the study’s findings into a potential medical tool, and Skinner and his colleagues are working on a more extensive study involving more than 100 men.

With further research, this biomarker could also be used to trace how the epigenetic changes occurred in the first place, said Skinner.