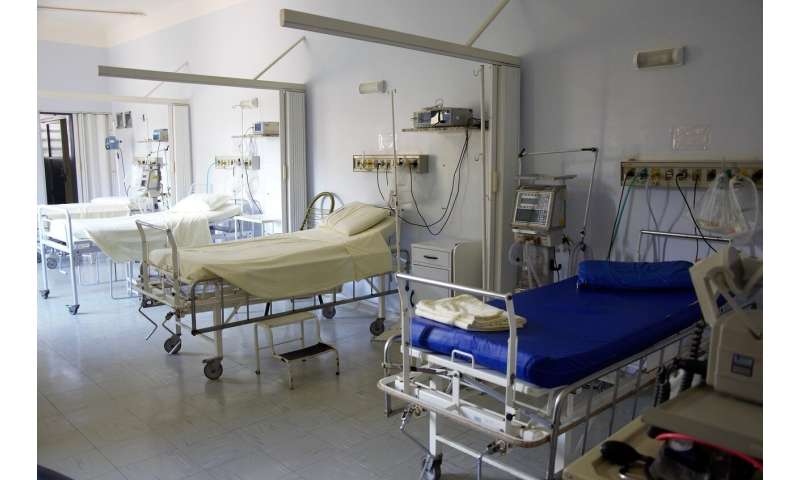 When it comes to surgery, minority children lag far behind white children, according to two analyses of large national databases being presented at the ANESTHESIOLOGY 2020 annual meeting. One found Black children are more than twice as likely as white children to die following surgical complications that require an unplanned additional operation. Another study determined Black, Asian and Hispanic children are about half as likely to have surgery as white children.

“All parents want the best medical care for their children, and ensuring that quality surgical care is available for minority as well as white children will require a multifaceted solution,” said Ethan L. Sanford, M.D., lead author of one of the studies and assistant professor of anesthesiology and pain management at UT Southwestern Medical Center, Dallas. “Clearly we have a lot of work to do.”

Researchers at Nationwide Children’s Hospital in Columbus, Ohio, set out to better assess a surgical outcome known as “failure to rescue” in Black children. In this context, failure to rescue means the patient suffered a post-surgical complication that led to a second unplanned operation, but ultimately died. While previous studies have looked at racial disparities related to this outcome in children having heart surgery, this study looked at failure to rescue in all surgeries.

They found the racial disparities in failure to rescue were greatest among the sickest children and when the reoperation occurred within four days of the initial surgery.

The researchers note there are many possible factors that lead to failure to rescue in Black children after surgery, including: socioeconomic status and access to quality care and preventive measures; and health risk factors, such as higher incidence of obesity, asthma and sleep apnea.

“We don’t fully understand all of the issues that place a Black child at greater risk and how all of these issues interact with each other,” said Brittany Willer, M.D., lead author of the study and a pediatric anesthesiologist at Nationwide Children’s Hospital. “Our study gives physician anesthesiologists and surgeons insight into those at highest risk to heighten their awareness of the most vulnerable patients during the early post-operative period, which may have the biggest immediate impact on easing racial disparities.”

Minority children less likely to have surgery than white children

Researchers at UT Southwestern Medical Center conducted the first study to assess the difference in the incidence of surgery between Black, Hispanic, Asian, and white children. They analyzed data from the National Health Interview Survey, which is conducted by the Centers for Disease Control and Prevention (CDC). The study included 227,025 children age 18 or younger, of whom 11,018 had received any type of inpatient or outpatient surgery within the previous 12 months.

Even after adjusting for factors, such as the health of the child, poverty, whether the child was insured and the level of education attained by the parents, minority children were about half as likely as white children to have surgery. The authors note there is no evidence to suggest that white children are more likely to need surgery or to have cosmetic procedures—factors that potentially could play a role in the large difference between the two groups.

“We must consider implicit systemic biases within perioperative health care,” said Dr. Sanford. “Bias can occur at several points, from deciding whether to refer a child to a surgeon, when a surgeon is deciding whether or not to operate on a child and when a physician anesthesiologist is deciding whether it is safe for a child to proceed with surgery. Further, some minority families may mistrust the health system, there may be communication or cultural difficulties, as well as barriers such as travel and the ability to take time off work.”

Dr. Sanford said he hopes the research will help lead to broader health disparities research, such as routine collection of race and ethnicity data for children during all health care visits. Also important are quality improvement initiatives such as standardized teaching for health care workers about systemic bias and cultural competency, as well as increasing workforce diversity.