The novel beta-coronavirus virus, severe acute respiratory syndrome coronavirus 2 (SARS-CoV-2), and coronaviruses, in general, alter the host's cellular metabolism to support massive production of ~30 kB viral genomes and subgenomic viral RNAs. However, how this is achieved is largely unknown.

Researchers from Brigham and Women's Hospital, Massachusetts General Hospital (MGH), and the Broad Institute performed transcriptional and metabolomic analyses post-SARS-CoV-2 infection to understand this. They showed that the SARS-CoV-2 remodels the host folate and one-carbon metabolism at the post-transcriptional level to support de novo purine synthesis for the virus' genome, bypassing the viral shutoff of host translation.

They performed the tests 8 hours after the SARS-CoV-2 infection, at an early timepoint where the viral life cycle is completed but before any overt effects on host cell growth or survival. The study recently published in the journal Nature Communications also highlighted the potential therapeutic benefit of drugs such as methotrexate, which inhibits the folate and the one-carbon metabolic pathways appropriated by the virus. 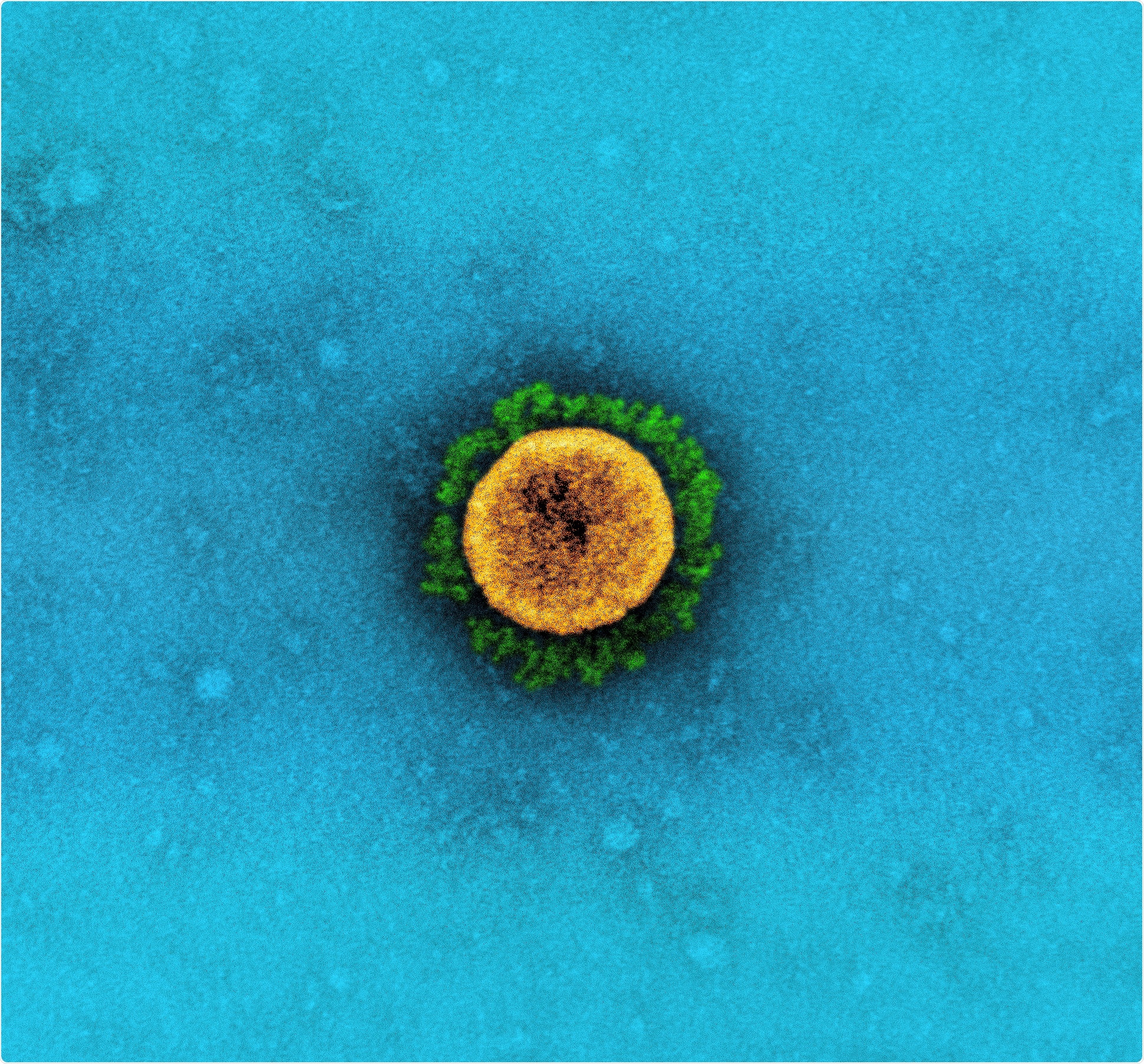 The researchers also demonstrated that while intracellular glucose and folate are depleted in the SARS-CoV-2-infected cells, the viral replication was exquisitely sensitive to folate and one-carbon metabolism inhibitors.

"Monoclonal antibodies have a lot of promise but need to be given intravenously. Blocking the metabolism pathways that viruses rely on to replicate could be a new strategy for treating patients at an early time point," said Benjamin Gewurz, MD, Ph.D., of the Division of Infectious Diseases.

In a highly protected facility (biosafety laboratory, BSL-3), the researchers obtained samples of the virus and cultivated them. Using mass spectrometry approaches, they identified the resources that are consumed and produced by healthy cells and infected cells, thus chalking the pathways altered by the virus.

At an "eclipse point," 8 hours after infection, the virus began manufacturing its RNA and proteins; but the researchers observed no serious effect on the host cell growth and survival. They further analyzed the amino acids and thousands of chemical metabolites produced by the cells. This led to the observation that the infected cells had depleted stores of glucose and folate.

They reported that amino acids might be largely consumed for viral protein synthesis, while simultaneous activation of the cellular integrated stress response (ISR) may lead to the selective upregulation in aspartate and asparagine (most amino acids were depleted).

As expected, the SARS-CoV-2 virus diverted processes involving essential building blocks such as glucose and assembly of purine bases, which are necessary for creating large amounts of viral RNA, away from the host machinery. The ribonucleotide synthesis requires ribose derived from glucose. Importantly, they found that the 1-carbon pathway used to metabolize folate was hyperactive. Thus, the virus was well-supplied with more carbon groups for making bases for DNA and RNA.

Notably, this study's results also suggested that the impairment of glucose-derived precursors for anabolic reactions likely underlies the observed decrease in viral replication upon glucose starvation.

With this insight, the researchers recommended using drugs that inhibit folate metabolism, notably methotrexate, to be therapeutic candidates for COVID-19. Methotrexate is often used to treat autoimmune conditions like arthritis and is also currently assessed as a treatment for the inflammation – observed in advance COVID-19 infections.

To test whether folate metabolism inhibition affects viral RNA expression and virion production, the researchers used the folate analog, methotrexate. The results suggest that the sensitivity of viral replication to methotrexate is closely related to the critical role of folate metabolism in supporting the de novo purine synthesis and indicates conserved roles in a physiologically relevant human cell type, the researchers noted.

The researchers also found a synergistic effect when methotrexate was administered with remdesivir, an anti-viral drug.

"Host metabolism targeted therapy could add to the armamentarium against future coronavirus outbreaks."

However, methotrexate's immune-suppressing properties call for further studies to determine how to maximize the drug's anti-viral effects without compromising a patient's natural immune response.

SARS-CoV-2 has infected over  122.5 million lives and caused over 2.7 million deaths the world over. The need to identify novel anti-viral targets and effective therapeutic agents is greater than ever before. Yet, the life cycle of SARS-CoV-2, its machination within the host cell, and the specific molecular physiology are largely unknown. This study is an attempt in that direction with important insights on the possible drugs against metabolism pathways.

"We're hoping that, ultimately, we can find a way of preventing viruses from using cells' metabolism pathways to replicate themselves because that could limit the ability of viruses to evolve resistance. We're starting to see new viral variants, and we're hoping that we can stay ahead of that — treating patients before the virus has the chance to make copies of itself that could become resistant to antibodies," Gewurz said.

Ramya has a Ph.D. in Biotechnology from the National Chemical Laboratories (CSIR-NCL), in Pune. Her work consisted of functionalizing nanoparticles with different molecules of biological interest, studying the reaction system and establishing useful applications.