A team of scientists from the United States has recently conducted a study using pericyte-like cell-containing brain cortical organoids as an experimental model to investigate the impact of severe acute respiratory syndrome coronavirus 2 (SARS-CoV-2) infection on the central nervous system.

The study reveals that SARS-CoV-2 can invade cortical organoids and establish infection when they are integrated with pericyte-like cells. The study is currently available on the bioRxiv* preprint server.

Severe acute respiratory syndrome coronavirus 2 (SARS-CoV-2), the causative agent of coronavirus disease 2019 (COVID-19), is an enveloped RNA virus that primarily affects both upper and lower respiratory tracts. However, in many COVID-19 cases, SARS-CoV-2 has been found to significantly impact other vital organs, including the heart, kidney, gastrointestinal tract, and brain.

A significant proportion of critically ill COVID-19 patients have been found to present with severe neurological complications, including ischemic stroke, seizures, encephalopathy, encephalitis-meningitis, neuro-vasculopathy, and hemorrhages.

In the current study, the scientists aim to explore whether brain pericytes are susceptible to SARS-CoV-2 infection. 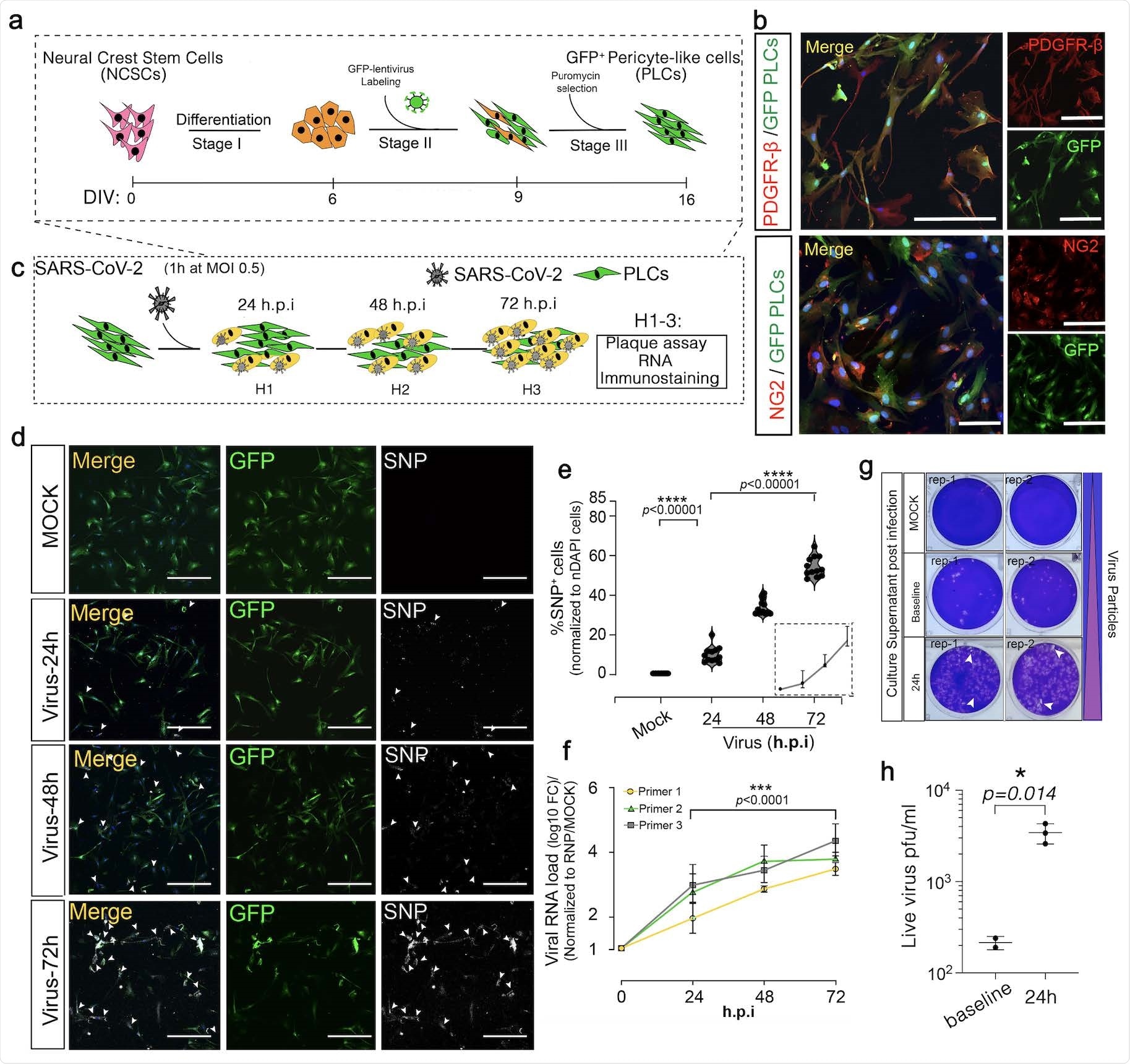 Given these findings, the scientists investigated whether brain pericytes serve as an entry point for SARS-CoV-2 to the central nervous system. They integrated pericyte-like cells into mature cortical brain organoids, which are three-dimensional cultures of different brain cells that are used as an experimental model of developing the human cerebral cortex. By conducting a series of experiments, they confirmed that pericyte-like cells within cortical organoids were localized together with astrocytes and embedded within the basement membrane. 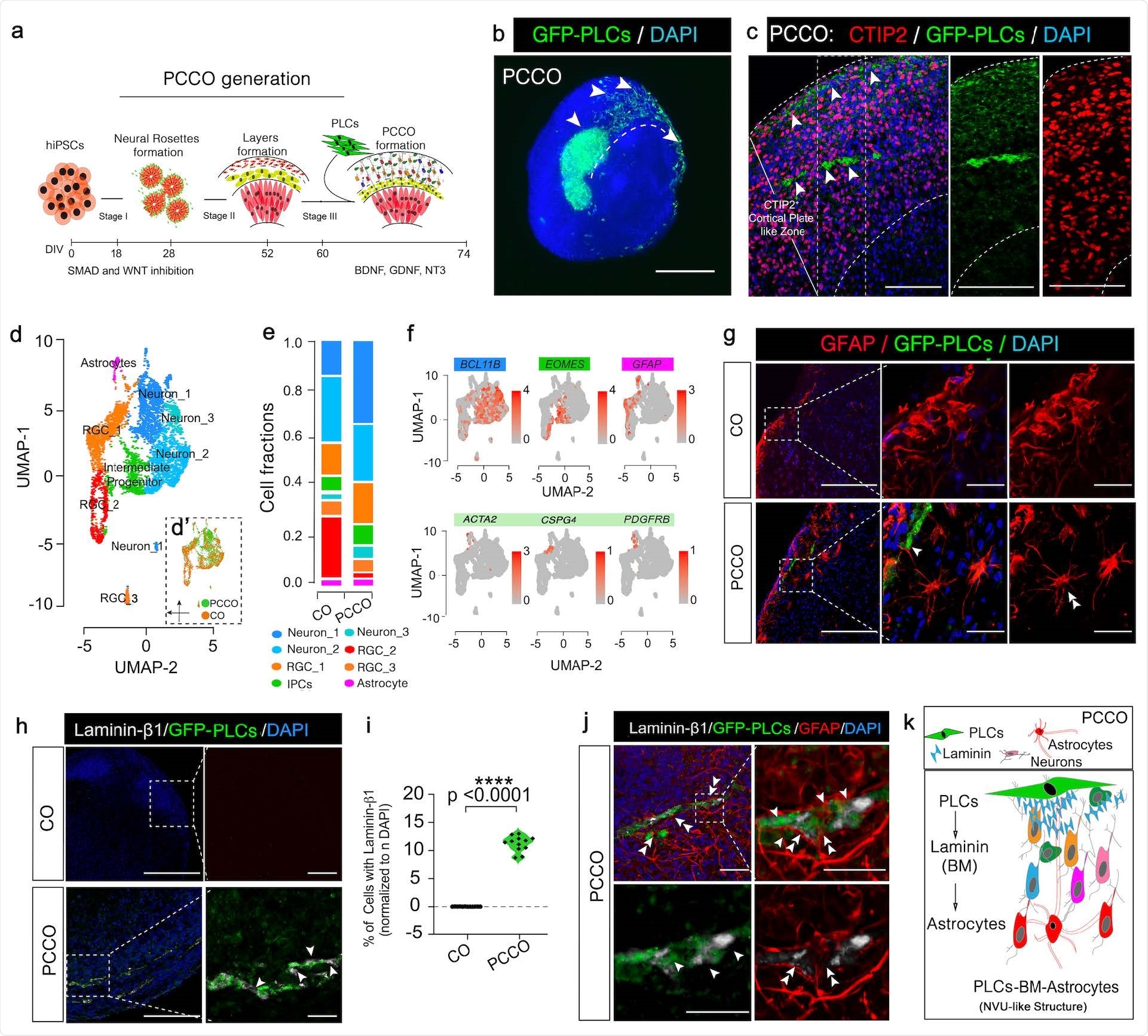 The scientists believe that the cortical organoid model they developed can be instrumental in studying the pathogenesis of SARS-CoV-2 in the central nervous system.