A little boy’s brain tumour went undetected because medics mistakenly attributed his symptoms to a viral infection. As Grimsby Live reported, Jett Ebbs, from Grimsby, is currently undergoing intensive chemotherapy and radiotherapy which has caused him to lose his blonde hair. The boy’s diagnosis was delayed as medics originally thought his symptoms were signs of a viral infection.

Parents, Keiley and Chris Ebbs, consulted the doctors and visited A&E several times when they noticed their son had become unsteady under foot.

He also developed a squint in October and had repeated bouts of sickness, particularly in the mornings.

But they say they were repeatedly turned away and now Jett is having treatment to save his life.

Speaking to Grimbsy Live, Keiley, 35, said: “It got really bad in December so we once again took him to A&E. We finally got him to a paediatrician who did a CT scan. 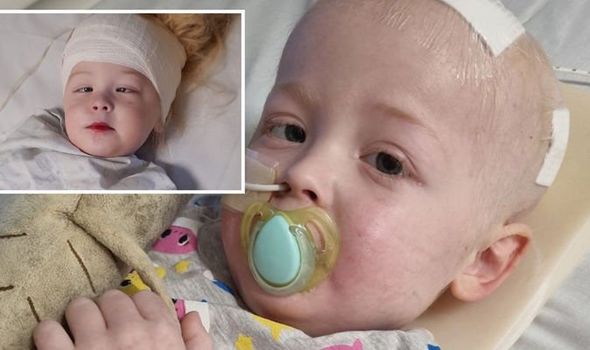 “They found a tumour and we were blue-lighted to Sheffield Children’s Hospital.

“That was December 13 and we have been here ever since.”

The couple spent all Christmas at Jett’s hospital bedside, unable to see their three other boys because of coronavirus restrictions.

Shortly after arriving in Sheffield, Jett was soon taken to theatre to undergo a gruelling 10-hour operation to try to remove the medulloblastoma tumour, which started at the lower back area of the brain.

Unfortunately, the tumour has since spread down Jett’s spine and he started emergency chemotherapy last month.

He must now undergo six sessions of radiotherapy, followed by 16 weeks of chemotherapy as part of his treatment.

What is a brain tumour and what are the warning signs?

A brain tumour is a growth of cells in the brain that multiplies in an abnormal, uncontrollable way.

As the NHS explains, the symptoms of a brain tumour vary depending on the exact part of the brain affected. 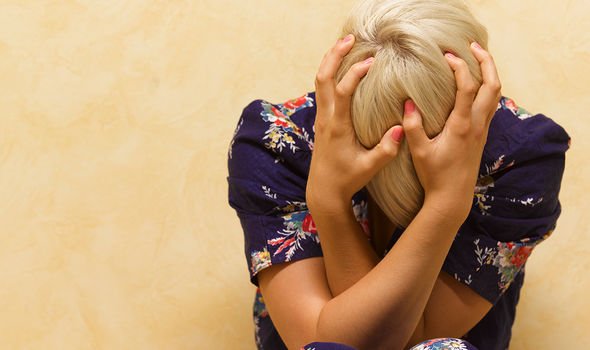 According to the NHS, you should see a GP if you have these types of symptoms, particularly if you have a headache that feels different from the type of headache you usually get, or if headaches are getting.

As the health body explains, you may not have a brain tumour, but these types of symptoms should be checked.

“If the GP cannot identify a more likely cause of your symptoms, they may refer you to a doctor who specialises in the brain and nervous system (neurologist) for further assessment and tests, such as a brain scan,” it says. 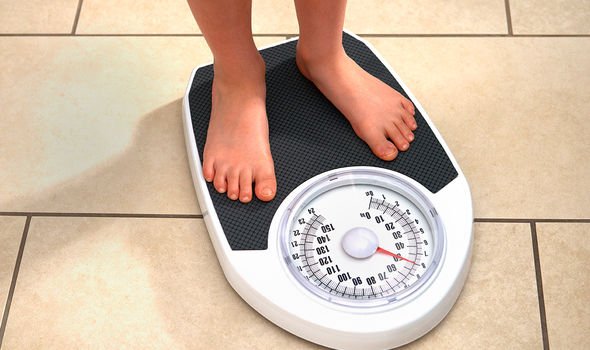 Your risk of developing cancer depends on many things including your age, genetics, lifestyle and environmental factors.

According to Cancer Research UK, age is a risk factor in brain tumours – the older you get the higher the risk.

“Being overweight or obese can also slightly increase your risk,” warns the health body.

Other risk factors include: