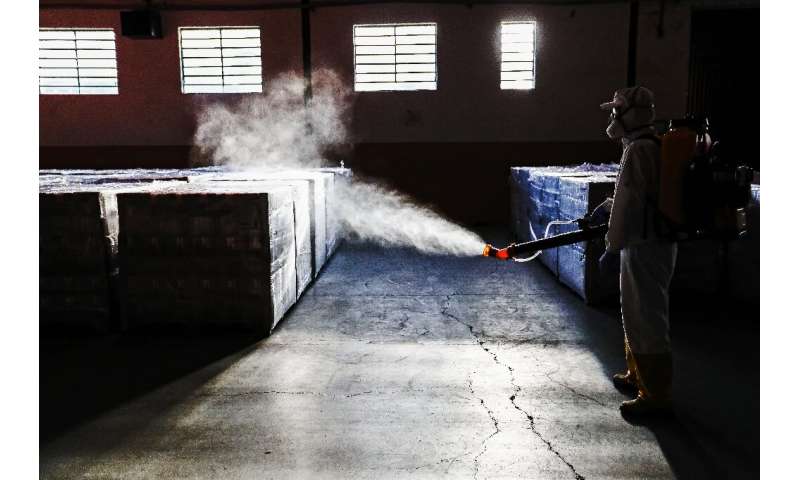 The coronavirus pandemic has passed grim milestones as Brazil confirmed one million infections and Europe chalked up more than 2.5 million Saturday as the World Health Organization warned of a “new and dangerous phase”.

Death tolls in Colombia and Mexico also made grim reading —passing 2,000 and 20,000, respectively—as the virus tightened its grip in the Americas.

Although the spread has slowed in Europe, it is still the worst-affected continent—almost half of its 2.5 million cases being registered in Russia, Britain, Spain and Italy, according to an AFP tally on Saturday.

The continent is easing its way out of strict lockdowns that have caused crippling economic damage, but the WHO warned against giving in to isolation fatigue.

The virus has now killed more than 458,000 people and infected 8.6 million worldwide.

A vaccine remains months off at best despite several trials, and scientists are still making daily discoveries about the virus, its symptoms and the extent to which it may have spread before being identified.

Brazil reported a one-day record of nearly 55,000 infections on Friday, becoming the second country to pass one million cases after the United States—the only country with higher numbers of deaths and cases. 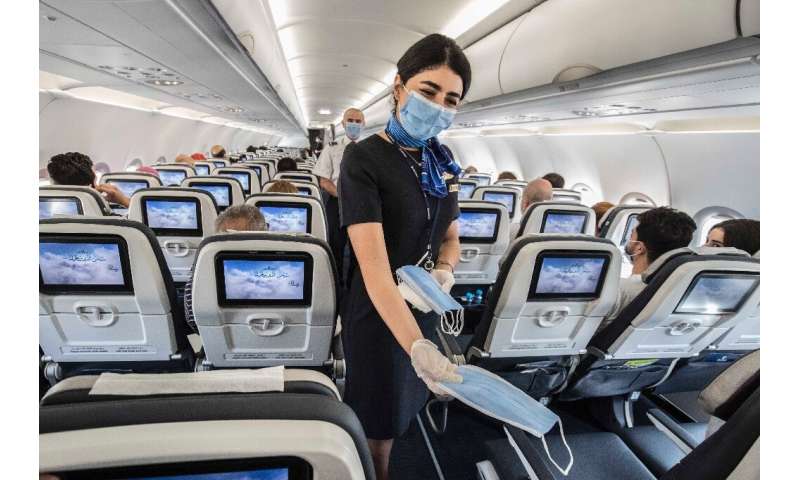 The health ministry said the jump was caused by “instability” in its reporting system, which delayed previous days’ figures for some states.

Brazil’s death toll now stands at nearly 49,000, and has risen by more than 1,000 each of the past four days—although its curve finally appears to be starting to flatten.

Authorities in Mexico City meanwhile pushed back a planned reopening of the economy from next week to the following week, saying the rate of infection was still too high.

Argentina, which is reeling from the economic impact of the health crisis, bought more time to negotiate a $66 billion debt restructuring with creditors, who agreed to extend the deadline once again, to July 24.

“The world is in a new and dangerous phase,” WHO chief Tedros Adhanom Ghebreyesus told a virtual press conference.

“Many people are understandably fed up with being at home… but the virus is still spreading fast.”

‘I cried with joy’

In Europe, researchers in Italy said they had found evidence the virus was present in December—about the same time the disease was first reported in China. 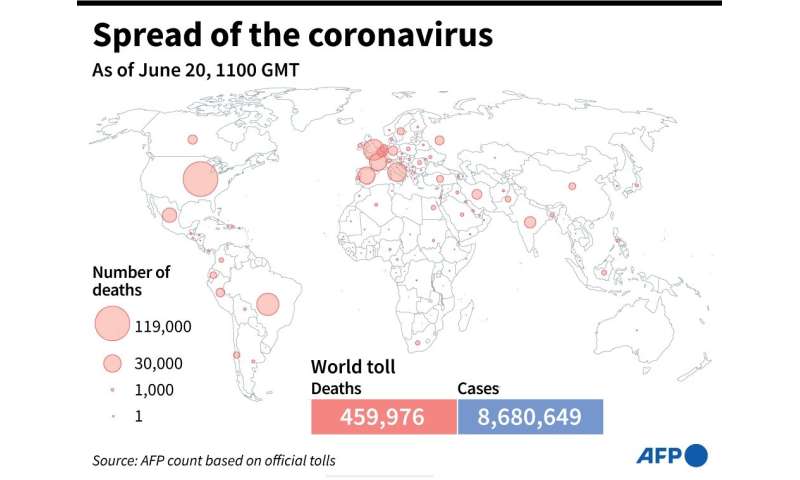 Italy confirmed its first cases in February and imposed a strict lockdown in March.

Much of the continent followed Italy into lockdown and shops, restaurants and other businesses have only slowly reopened.

Millions of children in France are preparing to return to school on Monday after three months away.

“I cried with joy when I got the confirmation from the teacher that my two children would be going back to school full time,” said Noemie from Nice.

France is also reopening cinemas from Monday and stadiums for team sports, and in another sign of returning normality, actors have also started kissing again on film shoots.

“No, the kiss is not finished,” French Culture Minister Franck Riester declared when asked if social distancing was in danger of killing off love scenes.

But Asian countries continue to provide cautionary tales—China being the latest nation to have eased restrictions after controlling the virus, only to find itself battling a new outbreak.

The cluster, linked to a wholesale market in Beijing, has sparked a nationwide campaign to inspect food imports after officials suggested imported frozen food could be to blame. 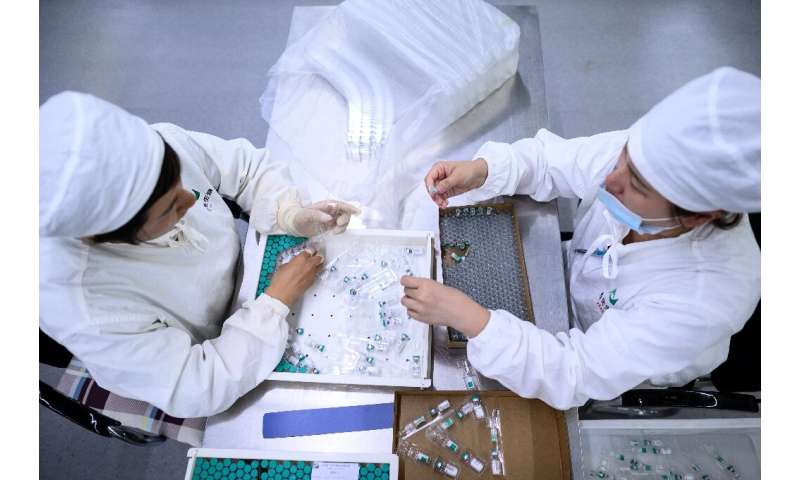 The United States has the highest death toll by far, at more than 119,000, and the world’s largest economy is taking a beating in a year when President Donald Trump seeks re-election.

However, the president has been consistently critical of lockdown measures and plans to hold his first mass rally in months later on Saturday.

Some 19,000 people are expected to attend the event, where they will be required to sign a disclaimer to ensure the president will not be held liable if they contract the virus.

“My campaign hasn’t started yet. It starts on Saturday night in Oklahoma!” Trump tweeted before the rally in Tulsa, which has been widely derided by his opponents.

One supporter, who gave her name as Jody while waiting in line with her five-year-old son dressed as a mini-Trump, said she would be wearing a mask but expected that many others would not.