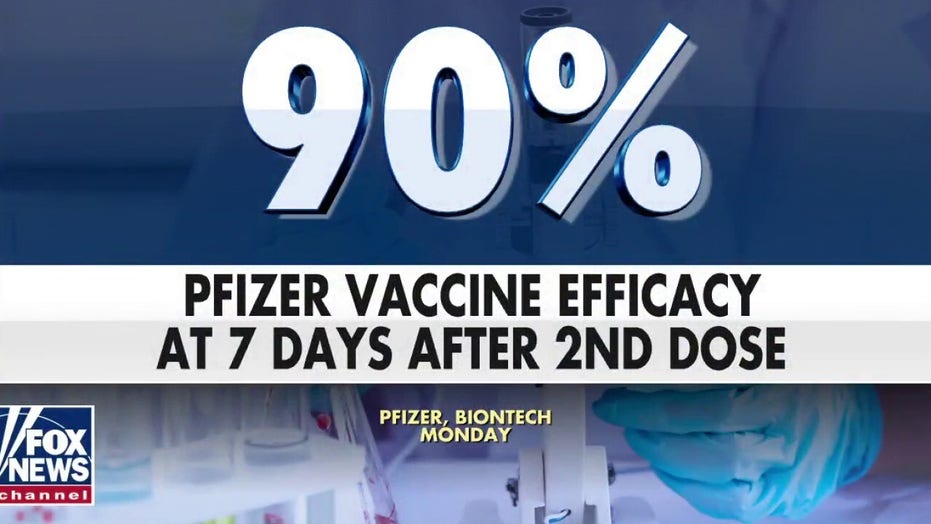 Brazilian health officials have suspended a phase 3 clinical trial involving a Chinese coronavirus vaccine citing a serious adverse event. The trial, which involved China’s Sinovac vaccine candidate, named CoronaVac, had seen a death, but the fatality that occurred was unrelated to the vaccine, Reuters reported.

It was not clear if the adverse event, which occurred on Oct. 29, involved a trial participant in Brazil or in another country currently testing the vaccine, and what the current status of the patient was. Brazil’s health authority, Anvisa, did not indicate when or if the trials would resume.

“After communicating with the Brazilian partner Butantan Institute, we learned the head of Butantan Institute believed that this serious adverse event is not related to the vaccine,” a press release posted on Sinovac’s website, said. “Sinovac will continue to communicate with Brazil on this matter. The clinical study in Brazil is strictly carried out in accordance with GCP (Good Clinical Practice) requirements and we are confident in the safety of the vaccine.”

A statement regarding the trial interruption was posted to Anvisa’s website on Monday. It said that clinical research on volunteers in the trial would be kept confidential. In addition to death, the health agency listed other possible events that could halt a trial such as a potentially fatal adverse event, persistent or significant disability, hospitalization, congenital anomaly or birth defect, suspicious of transmission of an infectious agent, or a clinically significant event.

Sao Paulo’s state-run Butantan Institute, which would produce the vaccine once approved, said it was surprised to learn the trial had been halted, and that it was not informed by Anvisa officials but later learned of the decision through media.

“We found this Anvisa decision strange, because it is unrelated to the vaccine,” Dimas Covas, head of Butantan, said, referencing the death. “There are more than 10,000 volunteers at this moment.”

The CoronaVac vaccine has stirred controversy in Brazil, with President Jair Bolsanaro publicly rejecting it only for the health minister to agree to purchase doses that would be produced locally, in an area run by Bolsanaro’s political foe, Gov. Joao Doria. The spat about whether to trust China on the vaccine has spilled over onto social media, where Bolsonaro has continued to voice his opposition.

“Death, invalidity, anomaly,” Bolsonaro posted on his Facebook page. “This is the vaccine that Doria wanted to force all in Sao Paulo to take. The president said the vaccine should never be mandatory. Another one that Jair Bolsonaro wins.”

About 120,000 doses are scheduled to arrive in Sao Paulo later this month, with material to produce about 40 million shots also due to arrive within weeks.

The Associated Press and Reuters contributed to this report.