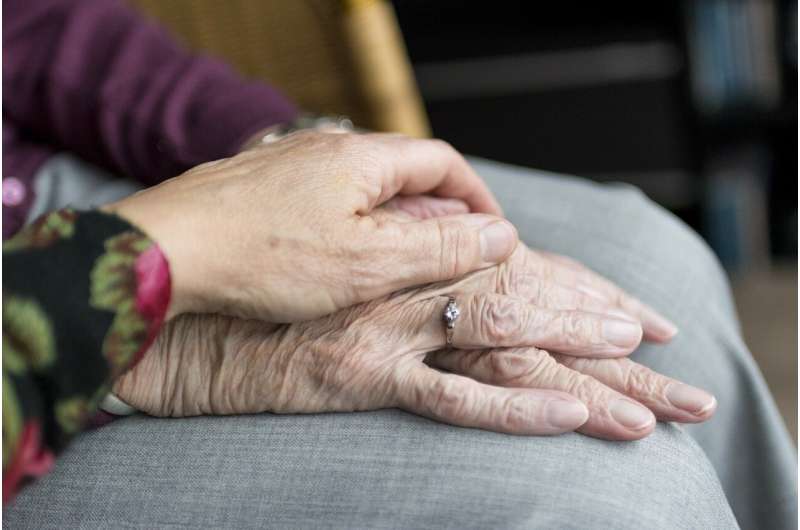 A simple change to an assessment tool would double the capture rate of elder abuse sufferers, a University of Otago study has shown.

“Existing elder abuse assessment tools are not up to par and efforts to improve them are crucial,” he says.

The International Resident Assessment Instrument (interRAI-HC), used in New Zealand as an evaluation for home support or transfer to a care facility, offers a unique screening opportunity for elder abuse.

However, it currently underestimates the extent of it. By altering the criteria for suspicion of abuse the capture rates of at-risk individuals would go from 2.6 percent to 4.8 percent.

“By including an ‘unable to determine’ if abuse has occurred category, the identification of victims would be substantially improved—this is an opportunity to help tens of thousands of older New Zealanders,” Associate Professor Barak says.

For the study, published in BMC Geriatrics, the researchers analyzed more than 18,000 interRAI-HC assessments completed over a seven-year period.

They found variables in the unable to determine group closely resembled those which trigger an abuse assessment, when compared to the general elderly population. This includes risk factors such as depression and independence in decision-making.

It is believed 10 percent of the elderly population suffers a form of elder abuse in New Zealand—emotional, physical, financial—though this is likely to be underestimated.

Associate Professor Barak hopes the public will become more open about reporting abuse when in contact with health professionals.

“We need to have an open and frank conversation about older adult abuse. Just as we are now more open to talking about family violence and mental health, the journey to an aging-friendly community cannot deny older adult abuse.”