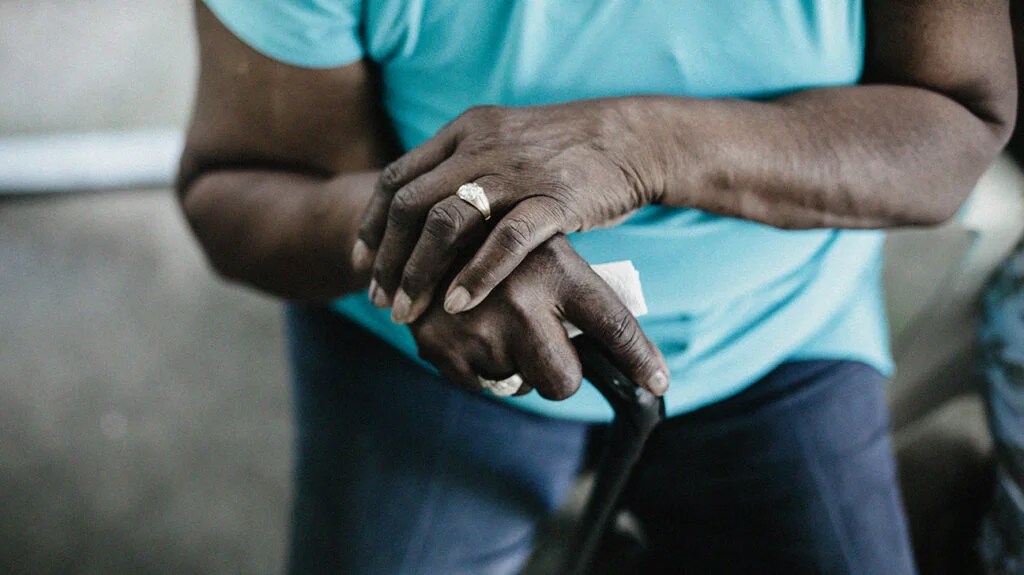 The gut microbiome influences many systems of the body.

It can create neurochemicals, such as serotonin, and communicate with the central nervous system. Its relationship with the brain may influence dementia and autism.

In a new study, researchers investigated the link between gut bacteria and Parkinson’s disease.

“Our findings provide exciting new opportunities for better understanding this relationship and possibly for developing new ways to diagnose — and even treat — Parkinson’s.”

The researchers published their results recently in the journal Metabolites.

Microbiome changes in the appendix

The team collected tissue samples of the appendix, ileum, and liver — all of which play a role in producing bile acids — from people with Parkinson’s disease and a control group of people without the condition.

Bile is a fluid manufactured in the liver and stored in the gallbladder. After someone eats, the substance is released into their intestines to help break down fats.

Bile salts are one of the key components in bile that help it break down fats.

To study differences in microbial composition, the researchers compared the appendix microbiome of 12 people with Parkinson’s disease with 16 from the control group.

They found the appendixes of those with the condition had higher levels of Peptostreptococcaceae, Lachnospiraceae, and Burkholderiales.

“Burkholderia has also been reported to infect the brain. Of particular interest, Burkholderia species encode the rate-limiting enzyme for secondary bile acid synthesis, highlighting the fact that the appendix microbiome of [people with Parkinson’s disease] has an enrichment of microbiota that metabolize bile acids,” wrote the authors.

In addition, the appendixes of people with Parkinson’s disease showed decreased:

“Bacterial species responsible for the production of secondary bile acids in the large intestine were elevated in the [Parkinson’s disease] appendix,” wrote the authors.

Based on the microbiome alterations, the researchers looked to see if Parkinson’s disease was associated with changes in microbial metabolic pathways in the appendix. The most significant change was an impaired lipid metabolism and a loss of fatty acid metabolism.

Because of this dysregulated lipid metabolism, the team also tested whether the proteins involved in the metabolic pathways were also altered in the appendix and ileum.

In the appendix and ileum of people with Parkinson’s disease, there was a decrease in proteins affecting lipid metabolism. In addition, there was impairment in the pathways involved in other cellular activity, namely in protein localization, antigen presentation, glycolysis, and immune activity.

The researchers also found changes in the microbiota involved in bile acid production when looking at the appendix. Bile acids are created in the liver but work in the small intestine to break down fat and absorb important nutrients for the body. The liver synthesizes primary bile acids from cholesterol.

The team studied 15 bile acids in people with Parkinson’s disease and 12 bile acids from controls. Compared with healthy controls, appendixes from people with the condition had significantly increased secondary bile acids, typically created by gut microbes.

While there were also no changes in primary bile acid concentration in the ileum, there was a 3.6-fold increase in lithocholic acid and deoxycholic acid.

The next step was to see if Parkinson’s disease also genetically affected bile acid production. In the ileum of people with the condition, they found higher levels of gene transcripts that typically regulate bile acid and cholesterol homeostasis.

In a classic chicken and egg situation, the authors cannot say whether the microbiota changes caused Parkinson’s disease orwere the result of the disease.

“Though we cannot exclude constipation as a contributing factor, it is unlikely to explain all the changes observed, since increases in both [lithocholic acid and deoxycholic acid] increase colonic peristalsis, which decreases the fecal transit time,” wrote the authors.

Based on the findings, the authors suggest pursuing treatments that involve bile acids and the appendix microbiome for people with Parkinson’s disease.

“We demonstrated that not only was there a significant shift in the bile acid metabolism due to changes we induced in the brain, but that these compounds have the potential to be used as early blood-based biomarkers of the disease. This is extremely important as this is when treatments are believed to be most effective,” says Dr. Stewart Graham, director of Metabolomics Research at Beaumont Health, and co-author of the study.

One proposal is microbiome transplantation for Parkinson’s disease, with others focusing on stopping the loss of bile acid control.

The research authors add, “In addition, preventing the damaging effects of [lithocholic acid and deoxycholic acid] with the hydrophilic, anti-inflammatory bile acid UDCA could benefit [people with Parkinson’s disease],”