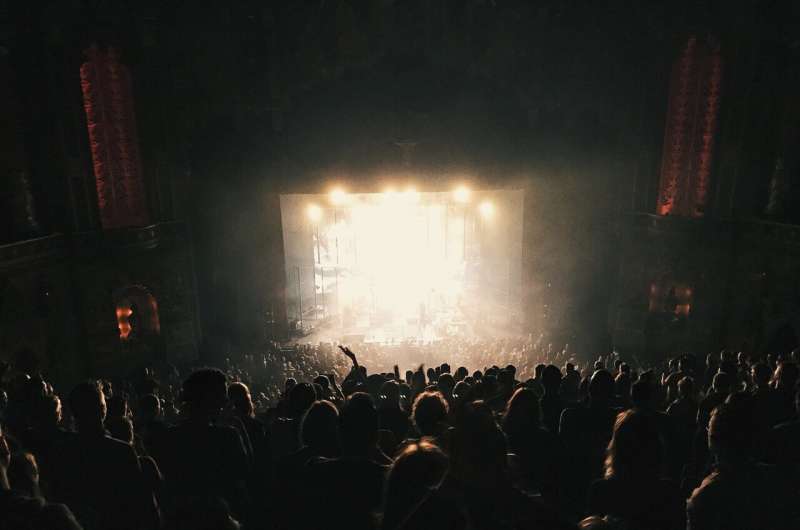 Anyone who likes to sing in the shower probably knows that they sometimes sing out of tune. But what about professional singers? How well do they evaluate their own abilities? And what role does this self-assessment play in becoming a better musician? A research team from the Max Planck Institute for Empirical Aesthetics in Frankfurt, New York University, and the University of Hamburg has now investigated these questions scientifically in a study of professional singers.

The study participants, all female sopranos, were each recorded singing ‘Happy Birthday’ in a studio. They were then asked to listen to all of the recordings and rate the pitch accuracy of both their own vocal performances and those of their colleagues. In Western culture, pitch accuracy—i.e., singing in tune—is associated with acoustic characteristics that can be quantified and thus serves as an objective measure of proficiency.

The research team derived a statistical model from the participants’ evaluations of others. Using this, they were able to determine how well a singer rated others as well as her own performance.

“The results show that the singers were surprisingly inaccurate in their self-assessment. Most overestimated their own performance,” says lead author Pauline Larrouy-Maestri of the Max Planck Institute for Empirical Aesthetics.

In addition, the researchers observed a correlation between singing competence and self-assessment ability: the better the singer (in terms of pitch-accuracy) the better they evaluated themselves. This outcome is surprising since experts in a certain domain usually tend to underestimate their abilities in this domain.