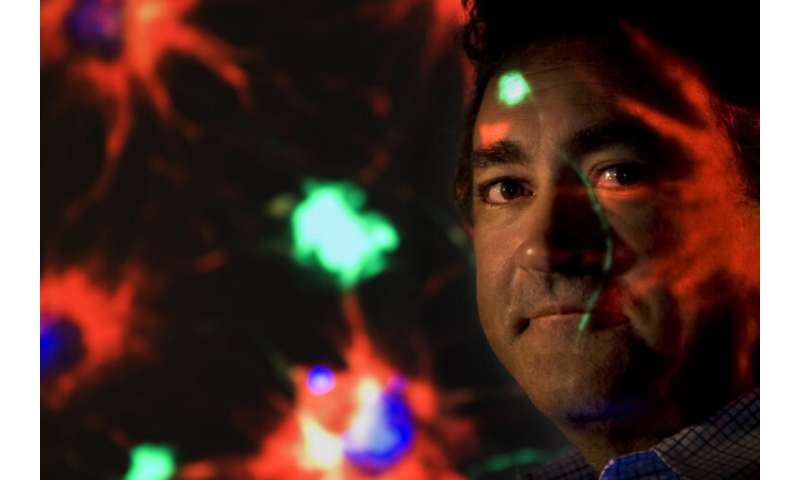 Treating cancer without debilitating side effects has long been the holy grail of oncologists, and researchers at the University of California, Irvine and Switzerland’s Lausanne University Hospital may have found it.

“It’s not unreasonable to expect that in 10 years, this may become a widespread option for radiotherapy patients worldwide,” Limoli said.

Traditional radiation therapy exposes a tumor and nearby normal tissue to radiation for several minutes at a time, but Flash radiation therapy (Flash-RT) allows delivery of the same dose in only tenths of seconds. The speed eliminates many of the toxicities that normally plague cancer survivors long after radiation treatments, significantly decreasing side effects such as inflammation and impairments to cognition.

As in traditional radiation therapy, the researchers fractionated the dose—divided the total over several sessions. Using Flash-RT, they found that the same total dose of radiation delivered at quicker dose rates removed brain tumors just as effectively as the traditional method.

“This is very important, since fractionation is the standard in the clinic and the easiest way to transfer Flash-RT at the clinical level,” said principal investigator Vozenin, an adjunct professor at UCI.

Though this work focused on the brain, Flash-RT has also been used to treat lung, skin and intestinal cancers, while still preventing many radiation-induced complications. These additional studies have been successful across several types of animals, including fish, mice, pigs, cats and one human subject.

“It seems that this treatment is going to be universally beneficial for most cancer types,” Limoli said.

Now that researchers have verified that the method works, groups around the world are developing machines that would make Flash technology available in clinics. One device is awaiting approval in the U.S. and Europe, and Vozenin plans to use it in two clinical trials at the Lausanne University Hospital early next year.

Meanwhile, she and Limoli are investigating the mechanisms behind Flash-RT’s beneficial effects to better understand how the technology works.