A new study has identified a possible link between exposure to persistent organic pollutants (POPs) and celiac disease in young people. 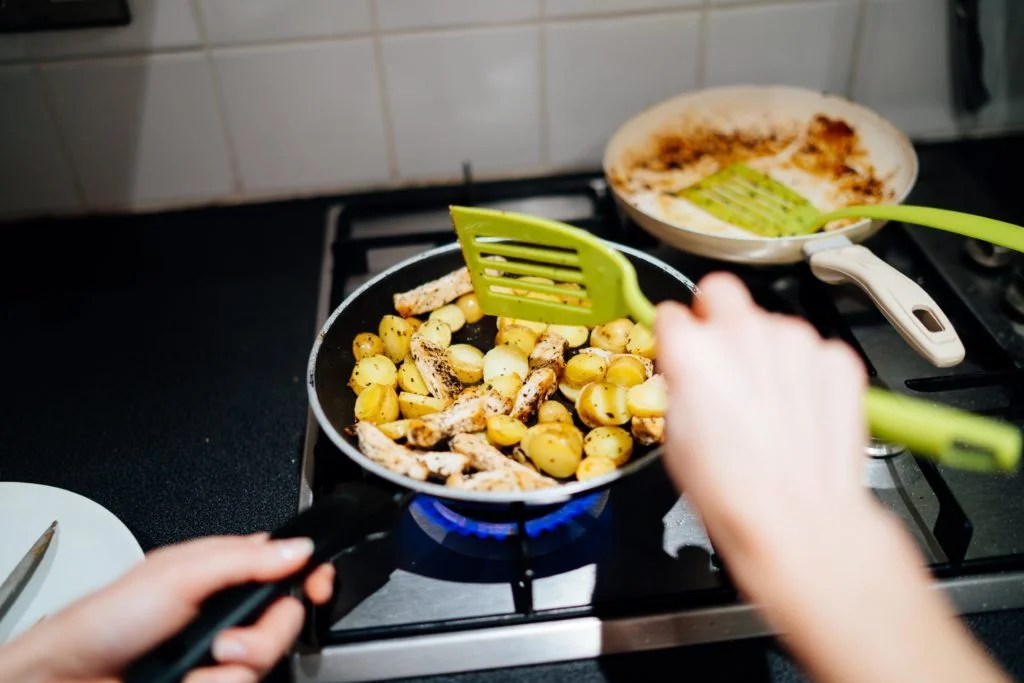 New research has found that young people with higher amounts of POPs in their blood are more likely to have celiac disease.

The research, which now appears in the journal Environmental Research, lays the groundwork for future research to confirm the findings and help explain the relationship between POPs and celiac disease.

According to the National Institute of Diabetes and Digestive and Kidney Diseases, celiac disease is a type of digestive condition that triggers when a person eats foods that contain gluten.

Celiac disease damages a person’s small intestine because their immune system overreacts to the presence of gluten in the gut, causing an autoimmune response. This can lead to significant issues.

In the short term, celiac disease can cause pain and bloating in the abdomen, diarrhea, nausea, gas, or constipation. In the long term, it can cause malnutrition, speed up osteoporosis, give rise to problems related to the nervous system, and lead to reproductive issues.

There is no known cure for celiac disease. Instead, the recommended treatment is following a gluten-free diet.

Experts believe that celiac disease is primarily due to a person having the gene variants HLA-DQ2 and HLA-DQ8, which are heritable.

However, previous animal studies have found that other factors may also be at play in determining whether or not someone develops celiac disease. This could explain why some people who are genetically susceptible to the condition do not develop it.

The researchers behind the new study hypothesized that one factor that could affect a person’s chance of developing celiac disease is their exposure to POPs.

POPs are chemical pollutants that people have historically used as flame retardants in furniture and electronic products, detergents, pesticides, and nonstick cookware. These chemicals negatively affect human health, so manufacturers are phasing them out of use.

However, POPs typically do not degrade, so once they are in an environment, they can have an ongoing negative effect on health.

This can include disrupting a person’s hormones and immune system, which, according to the study authors, can increase the risk of developing an autoimmune disorder.

Study participants were under 21 years old, had routinely undergone blood tests to check for celiac disease, and were currently eating a diet containing gluten.

Of the 88 participants, 30 had received a diagnosis of celiac disease and 58 had not. The team checked all the participants’ blood for serum concentrations of POPs.

The researchers found that the young people with celiac disease were more likely to have a higher concentration of POPs in their blood, particularly those related to pesticides, than those who did not have celiac disease.

On the other hand, males with high levels of fire-retardant chemicals in their blood were twice as likely to receive a diagnosis.

According to senior investigator Prof. Jeremiah Levine, a pediatric gastroenterologist, “Our study establishes the first measurable tie-in between environmental exposure to toxic chemicals and celiac disease.”

“These results also raise the question of whether there are potential links between these chemicals and other autoimmune bowel diseases, which all warrant close monitoring and further study.”

The authors note some limits to their study. For example, it had a small sample size with limited diversity, so some of the findings may change with a larger sample that is more diverse.

Also, although the study suggests an association between POPs and celiac disease, precisely how they relate to one another is not yet clear.

Nonetheless, the study is valuable in identifying a connection that future research can examine in more detail.