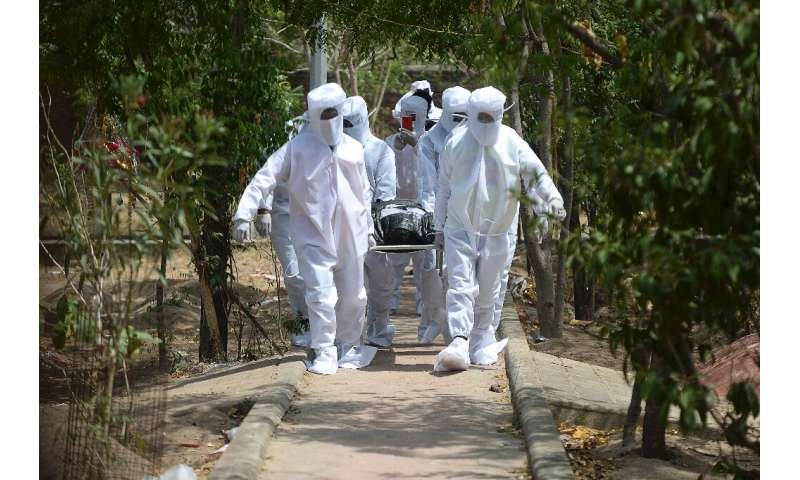 China closed schools in Beijing and restricted air travel from the capital on Wednesday to prevent a second wave of coronavirus infections, as India’s death toll spiked.

The new Chinese cluster and surging infections in Latin America and South Asia have raised fresh doubts about how soon the world can control the pandemic, which has seen more than 8.1 million cases and nearly 440,000 deaths.

While hopes were boosted by a “breakthrough” treatment that could reduce deaths among COVID-19 patients, the lack of a vaccine means nations have to rely on some form of lockdowns to curb the spread of the virus.

After 31 more cases were reported in Beijing, Chinese authorities on Wednesday cancelled more than 1,200 flights from the capital’s main airports, state media reported, adding to restrictions placed earlier on close to 30 residential compounds.

“The situation is serious and people don’t want to come out,” said Bai Xue, a staff member at a Beijing restaurant which put up a notice online saying it has not sourced food from Xinfadi—the sprawling wholesale market linked to the new outbreak.

With nearly 140 cases now reported from Beijing, authorities in the city shut schools once again and urged residents not to leave as thousands were tested for the coronavirus. 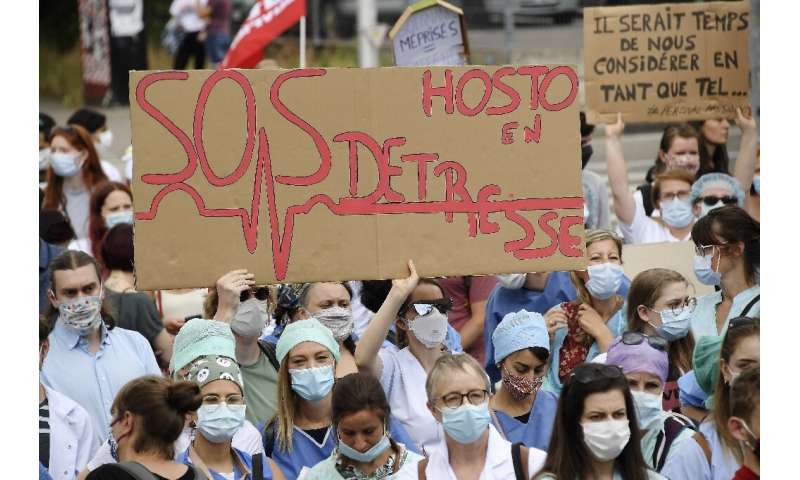 While the fears in China are about a full-blown second wave of infections after largely bringing its outbreak under control, other nations such as India are just beginning to feel the full force of the pandemic.

The South Asian nation of 1.3 billion people reported a sharp spike in deaths to nearly 12,000, and now has the fourth-highest COVID-19 caseload in the world.

Hospitals in India’s financial capital Mumbai have been overwhelmed by cases, and authorities in Delhi have taken over hotels and banquet halls to house patients.

There have been surges too in Iran and Saudi Arabia, while eyes remain on Latin America, the new epicentre.

Brazil, the worst-hit nation after the United States, reported its highest daily jump in cases, while Peru’s death toll surged past 7,000. 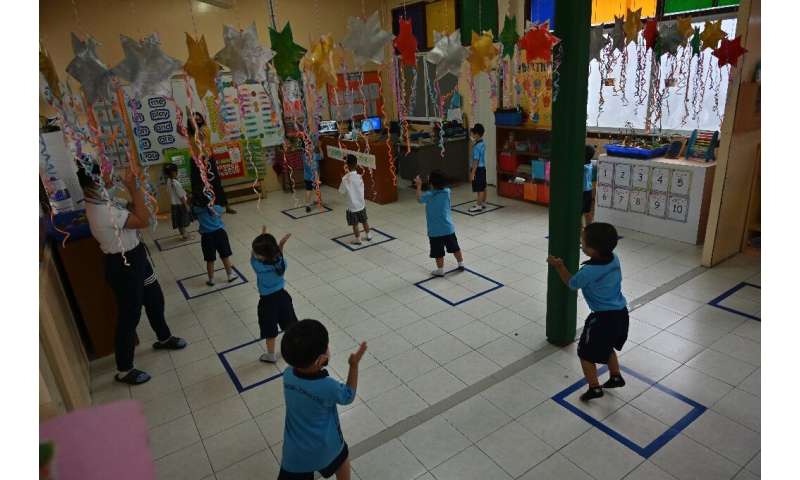 Without a vaccine or effective treatment, lockdowns in some form remain the main weapon against coronavirus for governments facing rising political and economic pressure.

There was some good news on that front—a study in Britain found that a treatment using a widely available steroid drug called dexamethasone could reduce deaths among coronavirus patients.

Researchers led by a team from the University of Oxford administered the drug to more than 2,000 severely ill COVID-19 patients.

Among those who could only breathe with the help of a ventilator, it reduced deaths by 35 percent.

“Dexamethasone is inexpensive, on the shelf, and can be used immediately to save lives worldwide,” said Oxford professor Peter Horby. 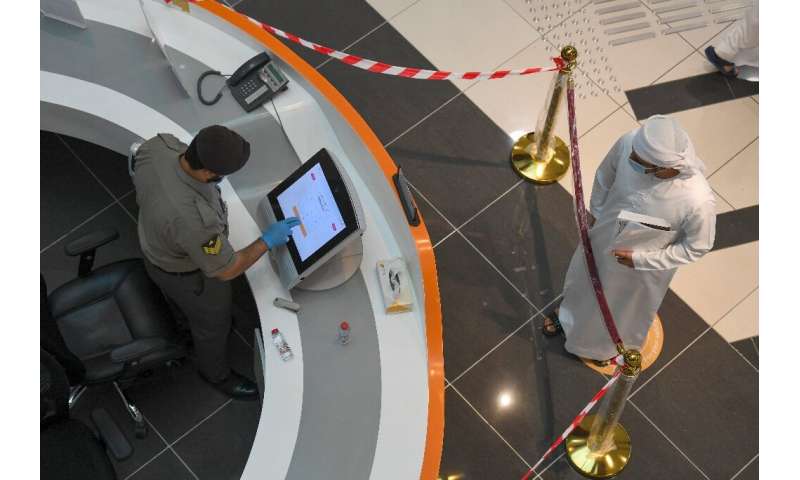 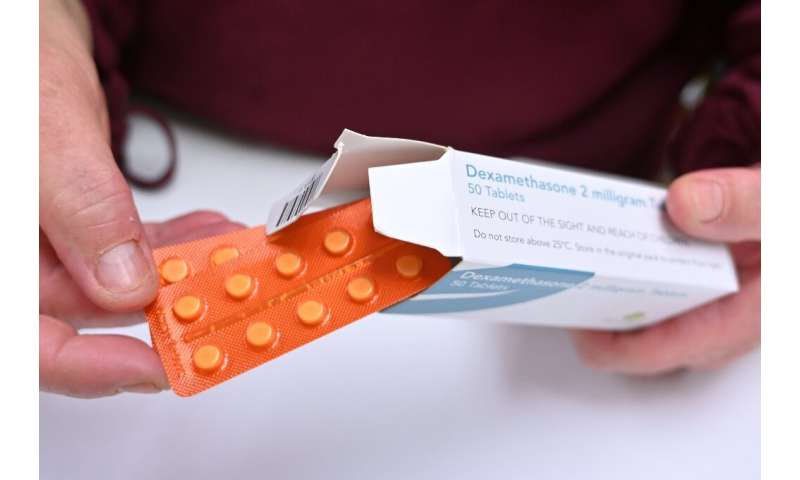 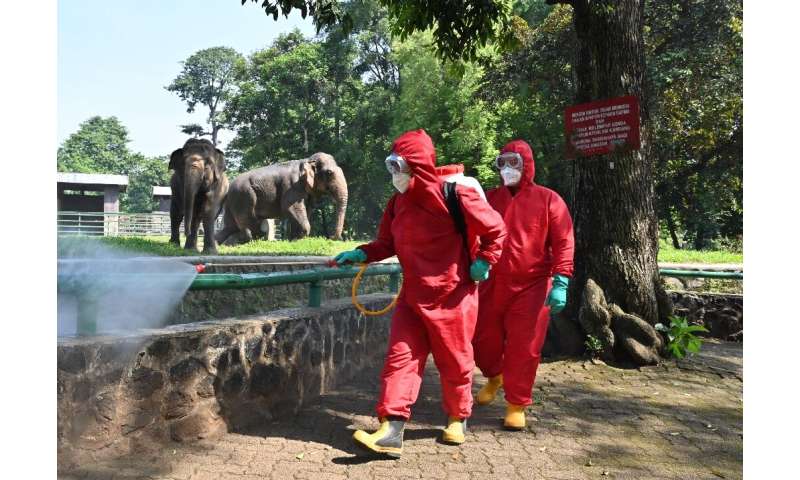 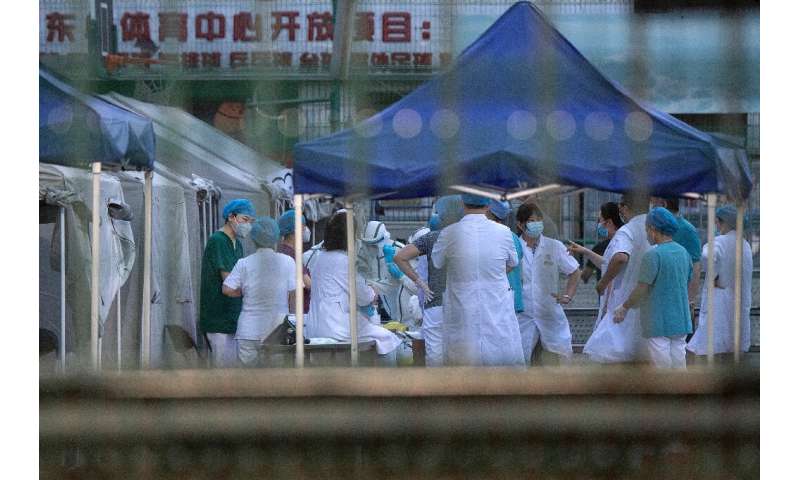 European nations including Belgium, France, Germany and Greece have begun lifting border restrictions, hoping to save the summer tourism season.

But life is far from normal despite dropping case numbers in such countries.

The English Premier League, which has a massive following among football fans worldwide, will resume on Wednesday after a long suspension because of the pandemic—but the games will be played in empty stadiums.

Organisers have urged supporters not to congregate outside venues, as that could lead to fresh outbreaks.