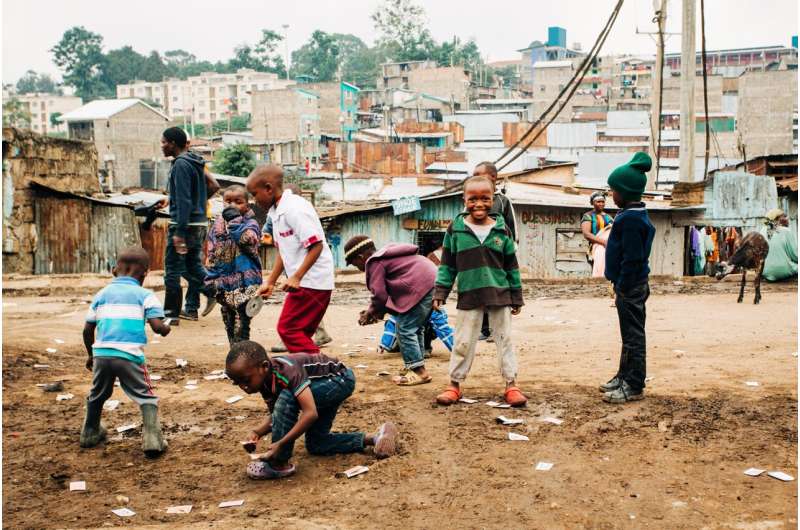 Rising cases of cancers, diabetes, epilepsy and sickle cell disease, known as noncommunicable diseases (NCDs), particularly in young people is contributing to a decreased of a third in Kenyan household incomes, Kenya’s Ministry of Health says.

The increase led to the country launching a five-year national strategic plan on (27 July) to aid the control of NCDs, with the aim of reducing premature deaths by a third.

According to Mutahi Kagwe, Kenya’s cabinet secretary for the Ministry of Health, the rise in NCDs has tripled the burden of disease in the country, consequently straining its health system.

The plan recommends strengthening and widening public-private partnerships to combat NCDs, using community-based interventions such as screening at community level for early diagnosis and training community health volunteers to sensitize people on dangers of risk factors such as alcoholism and tobacco use, and establishing a national regulatory framework to promote healthy diets.

“NCDs are affecting young people “in their prime age” and are estimated to decrease household income by 28.6 percent in our country,” said Kagwe. “NCDs, therefore, not only impact the health sector but have far-reaching consequences to other sectors.”

Kagwe cited increased tobacco use, consumption of unhealthy diets, insufficient physical activity and harmful use of alcohol to be responsible for rising NCDs cases.

For example, 19 percent of Kenyans are currently overweight, 13 percent consume tobacco products, and one in every five Kenyans consumes alcohol.

The situation in Kenya appears not to be isolated on the continent as NCDs are estimated to overtake infectious diseases worldwide by 2030, according to the World Health Organization.

Mercy Mwangangi, chief administrative secretary for health at Kenya’s Ministry of Health, added that NCDs were responsible for 39 percent of deaths in the country in 2020, representing an increase from 27 percent in 2014.

More than half of NCDs occur among young people aged at most 40 years, said Mwangangi, adding that without action, deaths from NCDs could rise by over half by 2030.

Gladwell Gathecha, the focal person for monitoring NCDs at Kenya’s Ministry of Health, said that Kenya needed about USD$3.5 billion to achieve the goals outlined in the plan but has only six percent of these funds currently available.

“We now need to empower communities with the knowledge to learn how to prevent these diseases,” Gathecha said. “Schools and workplaces could also be a target in sensitisation efforts.”

He lauded the health ministry’s efforts to prioritize vaccination against COVID-19 for people living with NCDs as they face a risk of COVID-19 complications and deaths.

The health managers called for subsidization of NCDs drugs that are expensive for poor households in rural areas and informal settlements of urban communities, and increased capacity of local dispensaries and laboratories across the country to screen, diagnose and treat NCDs.

“When healthcare services are equitable and affordable, the young and the poor who are underserved and systematically excluded from accessing such services will benefit,” Wekesah told SciDev.Net.

Wekesah lauded the plan’s strategy to expand the scope of NCDs to include mental health issues.