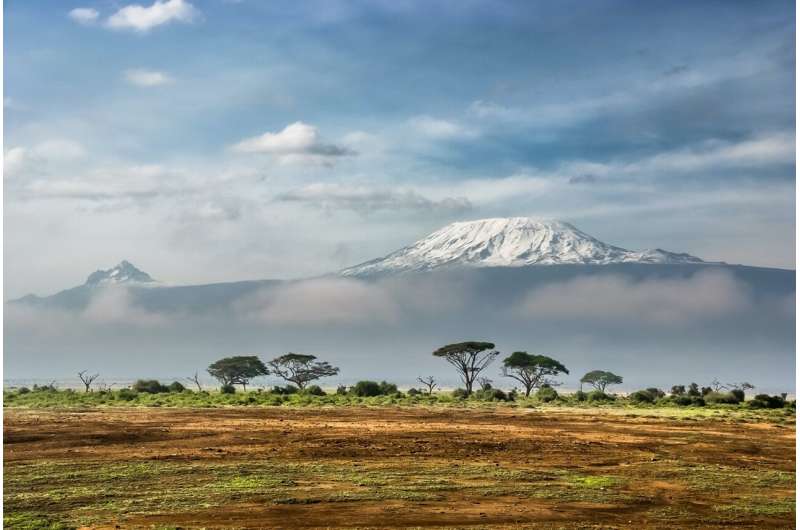 Climate-related health emergencies are on the rise in Africa, though the continent contributes the least to global warming, the World Health Organization (WHO) said on Wednesday.

According to new WHO analysis such climate-related health emergencies account for “more than half of public health events recorded in the region over the past two decades,” its regional bureau said in a statement.

Of the public health events recorded throughout Africa between 2001 and 2021, 56 percent were climate-related, the UN health agency said.

“Although the continent contributes the least to global warming, it bears the full consequences,” she added.

On Thursday the WHO celebrates World Health Day, with this year’s theme “Our Planet, Our Health”.

The organisation is calling on governments to “prioritise human well-being in all key decisions, stop new fossil fuel explorations and subsidies, tax polluters and implement WHO air quality guidelines”.

In Africa “diarrhoeal diseases are the third leading cause of disease and death in under-five children,” the WHO said in its new analysis.