Colin Jackson, 53, has always appeared trim and fit, but during his career he was secretly battling anorexia and bulimia – two types of eating disorder. Speaking to the Belfast Telegraph, he said: “I suffered bulimia and anorexia when I was training for the Olympics – I felt like I was overweight and eating too much.

“I had a job to do – and it was to run as fast as I could and I convinced myself that I had to be lighter to do it.

“Most days, I was on 800-900 calories and training flat out, I would drink a coffee but go for days without a meal.

“I wanted to be the best, and being lighter was what I thought was the way to be that.”

Jackson said it was all done for tactical reasons. 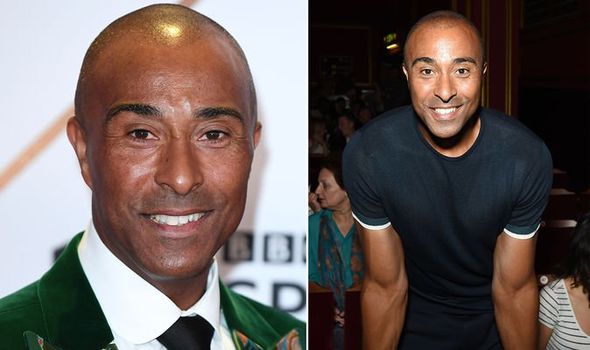 He explained: “I wanted to weigh less, so I’d be sick or eat a lot less than what’s required to sustain a normal, healthy body.

“My appearance didn’t come into it, I never thought about it, it was more from a functional aspect. I do look back on photos now and see how small I was.”

But Jackson’s eating disorder days are now a thing of the past.

He continued: “I’m free from having an eating disorder – as soon as I retired, there wasn’t the burning necessity to change to compete. I found it easy to stop there and then, it lifted a pressure from me that perhaps I hadn’t noticed before.

“It’s a hard thing to look in on when you’re in that situation yourself.”

What is an eating disorder?

An eating disorder is when a person has an unhealthy attitude to food which can take over their life and make them ill.

The NHS says symptoms of eating disorders can include: 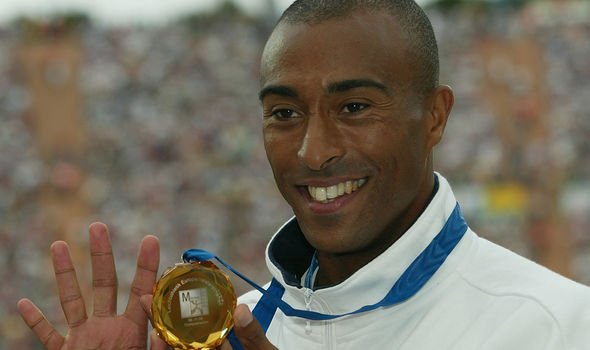 It can be difficult to identify an eating disorder in someone else, but warning signs to look out for include: 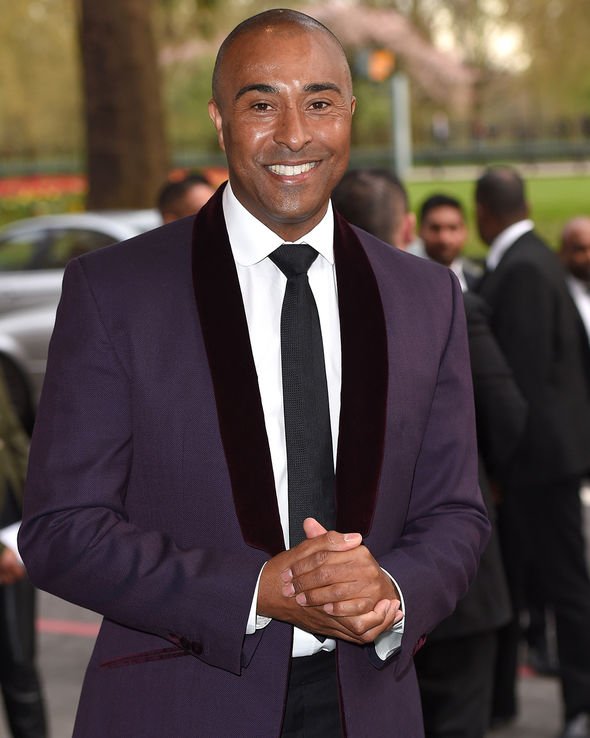 If you think you have an eating disorder see a GP as soon as you can.

If you’re concerned someone you know has an eating disorder, the health body advises: “People with an eating disorder are often secretive and defensive about their eating and their weight, and they may deny being unwell.

“Let them know you’re worried about them and encourage them to see a GP. You could offer to go along with them.”