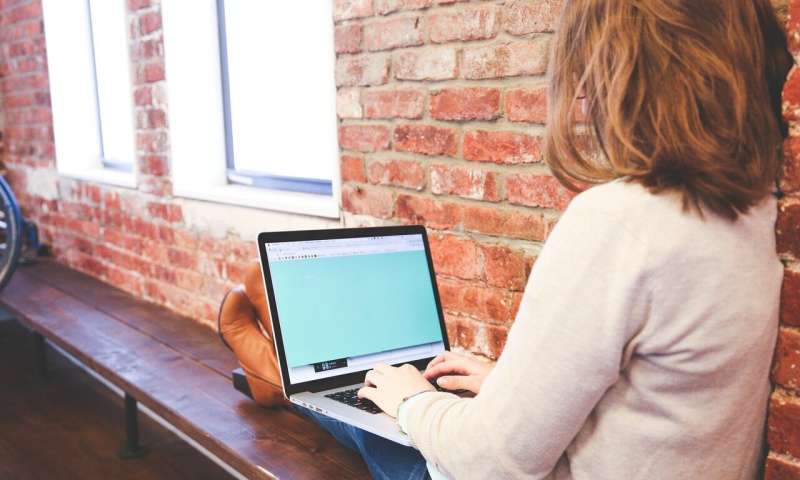 Numerous psychiatric studies have documented increased rates of depression and anxiety among those forced to relocate, with sudden moves often affecting individuals’ social support and sense of identity and control. As the COVID-19 pandemic spread through the U.S. in March of 2020, universities evacuated students from their campuses, and thousands quickly relocated. Few studies have examined the mental health impact of the sudden disruption. In a new study of 791 undergraduate and graduate students, surveyed between April 9 and August 4, 2020, researchers from Brigham and Women’s Hospital, Boston University’s School of Social Work, and McLean Hospital revealed that students forced to relocate during the spring were more likely to report COVID-19-related grief, loneliness and generalized anxiety symptoms than students who did not relocate. The findings are published in the Journal of Psychiatric Research.

“Students have high rates of mental health concerns, and moving is a major life stressor for anyone, so we wondered what the consequences of relocating from campus would be,” said corresponding author Cindy Liu, Ph.D., of the Departments of Pediatric Newborn Medicine and Psychiatry at the Brigham. “We saw that moving, itself, predicted mental health concerns, even when accounting for other factors that might be involved in mental health.”

These other factors included sociodemographic determinants like age and race, pre-existing mental health diagnoses, measurements of psychological resilience and distress tolerance, the COVID-19 transmission rate in the state where the school was located, and when students took the survey between April and August.

“Even before the pandemic, college students suffered from mental health crises, but COVID-19 has amplified depression, anxiety, and virus-related worry. One of the important findings of the study shows that those who have higher levels of psychological resilience and distress tolerance are much less likely to have symptoms of depression, anxiety, and PTSD. In other words, those with a higher ability to bounce back from adversity and/or to manage and cope with emotional distress were less likely to have mental health problems during the pandemic,” said Hyeouk “Chris” Hahm, chair and associate professor of the Social Research Department at BU’s School of Social Work, one of the paper’s authors.

Approximately one-third of the respondents were required to leave campus, and roughly 80 percent needed to complete the move within one week. Of the 264 students who relocated, roughly 40 percent stated that they left valuable personal belongings behind. These students were more likely to report COVID-19-related worries, grief, and symptoms of depression, generalized anxiety and post-traumatic stress disorder (PTSD) symptoms, even when accounting for the same predictors of mental health described above.

The association between mental health concerns and leaving behind personal belongings—which could include medication or other essential items—was particularly striking to the researchers.

“The logistics surrounding the move, the sense of loss associated with it, how colleges communicate the relocation, and whether or not they provide resources to help students—those are all very critical considerations that need to take place,” Liu said. “When we make the decision to move students off campus, it’s important to acknowledge that there may be downstream effects from that action.”

Hahm added, “Many students became frustrated with the unclear guidelines coming from their colleges regarding their return dates. Some were led to believe that they could return to campus within a month; thus, some students left their belongings in their dorms. Not all students were able to return to pick up their belongings because of the long distance or limited time.”

The findings come from a larger survey of young adults between the ages of 18 and 30 called the CARES 2020 Project (COVID-19 Adult Resilience Experiences Study), spearheaded by Liu and Hyeouk Chris Hahm, MSSW, Ph.D., of the School of Social Work at Boston University. The study assesses symptoms of loneliness, depression, anxiety, and post-traumatic stress disorder, as well as two new metrics—COVID-19-related grief and worry—that the researchers developed to examine losses and insecurities specifically associated with the pandemic. These range from difficulties in accessing resources to fears about contracting the virus or transmitting it to loved ones. The researchers recruited participants through email lists, social media pages, and by word-of-mouth.

Achieving accurate demographic representation was difficult, which the researchers note can limit the ability to generalize their findings. For example, 80 percent of respondents were women, and Black and Latinx individuals accounted for 4.8 and 5.8 of respondents, respectively. Engaging marginalized groups in the study was both important and challenging amidst the broader upheaval of the pandemic. To this end, the authors speculate that their respondents were, on average, supported by families with more stable socioeconomic statuses: 44 percent received no financial aid and, of those who relocated, 86 percent were able to return to a parent or guardian and 91 percent were not obligated to pay for their living arrangement.

The researchers are currently examining the experiences of self-identified sexual and gender minorities in more depth. They have also obtained data from a second wave of the study to track young people’s experiences during the pandemic beyond the timeframe covered by the initial responses.