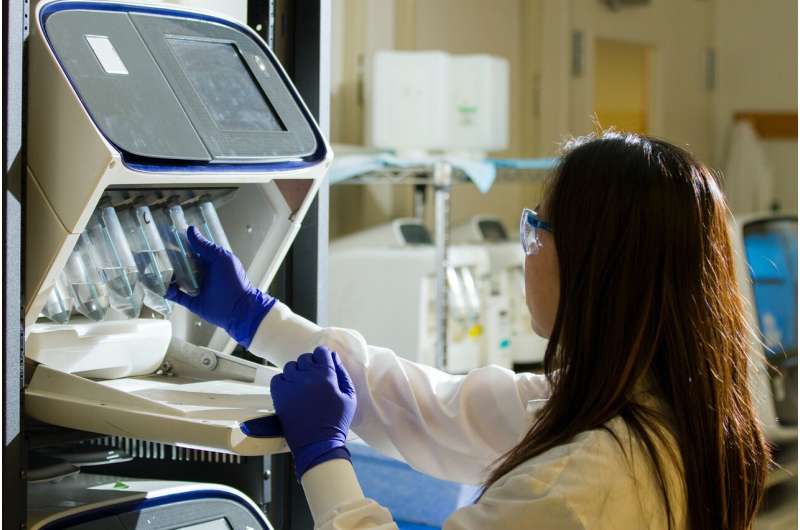 A commentary by researchers from Mayo Clinic and the University of Southern California suggests that agencies funding biomedical research must strive for diversity, equity and inclusion in research decisions, and that these agencies will only be successful if they address bias in the research funding process. The commentary is published in Nature Medicine.

Dr. Odedina and co-author Mariana Stern, Ph.D., of the University of Southern California write that the relatively small number of minority clinicians and researchers in biomedical research in the U.S., and the lack of minority participants in clinical trials, poses significant barriers to addressing health disparities. For example, “Black investigators continue to be underfunded in science and medicine due to bias in the scientific review process,” says Dr. Odedina. She says multiple reasons have been associated with this bias, including a perception that Black investigators are less capable or less accomplished than White or Asian candidates.

The authors say another factor limiting diversity in biomedical research is a misalignment between the priorities of funding agencies and the research focus of scientists from underrepresented groups. “Funding decisions that do not appropriately weigh the potential impact of awards on minority communities or the importance of promoting the careers of diverse scientists—Black, Latinx and Indigenous—miss the opportunity to improve diversity, equity and inclusion in science and medicine, and improve the health of minority communities,” says Dr. Odedina.

Dr. Odedina says funding organizations can play a critical role in addressing diversity and equity issues in medical research. “They can start by addressing diversity among their own staffs by prioritizing health disparities research when developing funding opportunities and by making funding decisions that address health disparities and promote scientists from underrepresented groups.”