Coronavirus has been a tragedy for many people. So many people have lost their lives too soon, including nurse Dominga David, whose main duty was to help others.

A kind heart, Dominga was working at University Hospital Llandough in Cardiff when she became unwell.

At 62, the mum-of-one had worked many years as a nurse, serving her community.

Her most recent act of service included sitting with a surgical patient, most likely providing emotional support on top of her duties.

Following on from that, on March 31, Dominga was sent home as she had a temperature.

Five days later, on April 5, she was admitted to hospital suffering from a cough, fever and muscle aches.

A post-mortem examination wasn’t carried out, but consultants drew up a few conclusions. 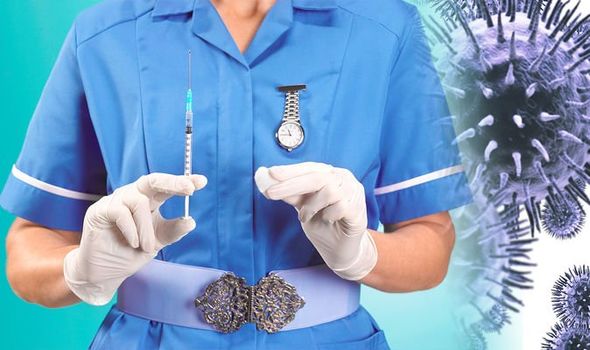 First, the surgery patient she had sat with had later tested positive for COVID-19.

Therefore, COVID-19 was one contributing factor to her death.

Secondly, the consultants stated she had ischemic bowel and hypertension.

The British Heart Foundation (BHF) has a vascular surgeon at Addenbrooke’s Hospital Cambridge, Mr Kevin Varty, to explain the condition.

“Ischaemic bowel is a rare circulatory condition,” he began, where “arteries supplying the bowel are affected”.

More common in women over 50, you’re at higher risk of the condition if you already have a heart or circulatory problem, such as hypertension.

In chronic ischaemic bowel – that affects the small intestine – narrowing of the bowel arteries lead to central and upper abdominal pain after eating.

“When this is severe, patients avoid eating and lose weight,” added Dr Varty. 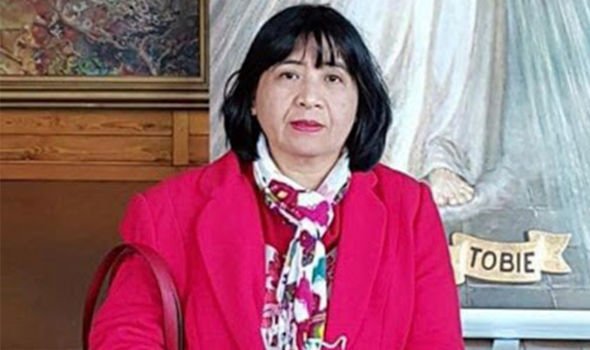 “Other symptoms can also include diarrhoea and feeling sick or vomiting, or an urgent or frequent need to go to the toilet.”

An acute ischaemic bowel is usually caused by a clot (embolism), which causes a sudden blockage of a bowel artery.

This tends to cause severe pain and typically leads to an emergency hospital admission. 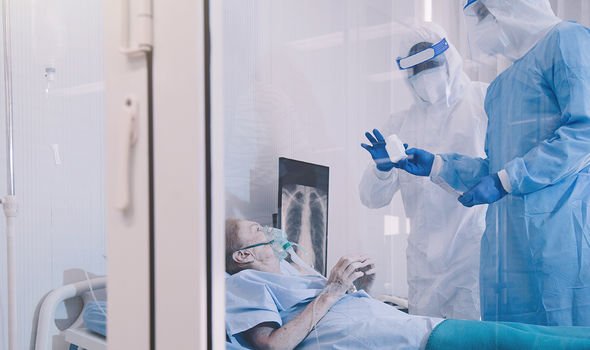 A hearing regarding Dominga’s death is due to take place on June 16.

Graeme Hughes, the coroner, said an inquest would take place as there was “reason to suspect that her death may be related to her employment”.

A spokesman for Cardiff and Vale University Health Board said Dominga was “an exceptionally hard worker”.

It was noted that Dominga was “respectful, kind and [a] compassionate person” who was “well-loved by everyone”.