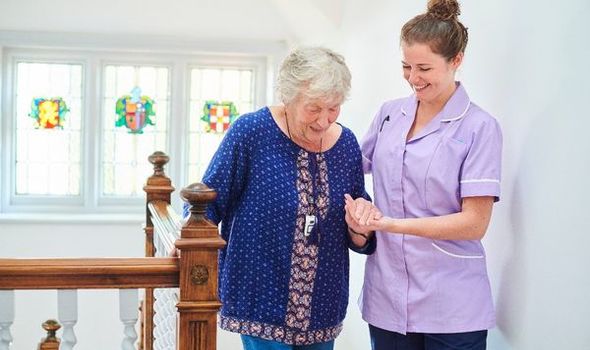 Researchers want the over 65s, or those over 50 with an underlying health condition, to come forward as soon as they catch Covid-19.

Interferon is a protein that helps coordinate the body’s defences against viruses.

Older people and those with chronic conditions tend to have less and experts believe that boosting levels could help patients.

Synairgen said its drug, SNG001, has shown promise in trials in hospitals but there is a desperate need for tests on those at an early stage.

The home trial is led by Nick Francis, professor of general practice at the University of Southampton, who told the Express: “If we can give them effective treatments in the early phase of the illness, then hopefully we can prevent people getting to that very serious phase and ending up in hospital with complications. 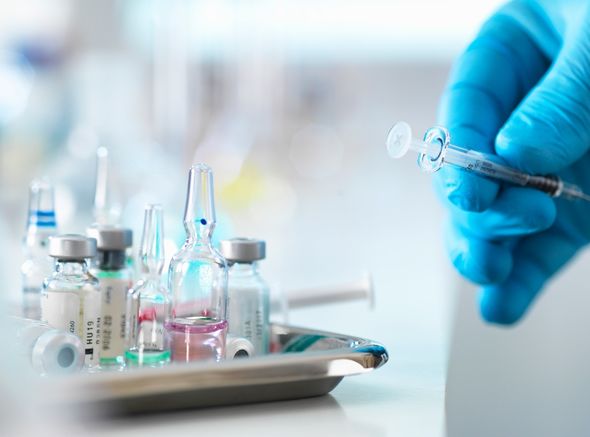 “The idea is to really reduce the severity of the illness.”

Around 120 patients are being enrolled in the first stage of testing. The trial was launched in the early summer but patient numbers “fell off a cliff”

after transmission dropped. With cases rising again, the team are appealing for more people to sign up.

Volunteers must test positive and answer some screening questions to check they are eligible.

Once enrolled, patients are sent doses of either the drug or a placebo and a nebuliser device that turns the liquid medicine into a mist that can be inhaled.

A nurse teaches via a video call how to use the equipment and a dose is taken once daily for 14 days.

The researchers should be able to find whether those who took the medication fared better.

Prof Francis said the drug is safe, as it has been used in trials for asthma and chronic lung disease.

Prof Francis added: “The key thing is we’re really looking for people early in their illness.”

He said: “We want to recruit people within seven days of the start of their illness so they really need to be getting in touch with us within the first few days. It’s about trying to prevent that deterioration so there’s no point recruiting people later on in the illness.”

To join the trial, visit covidtrialathome.com