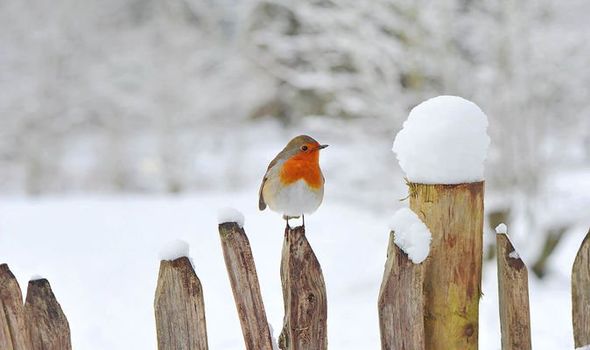 Some multivitamins also contain this optimal dose. The surprise findings come from research which analysed results from 39 clinical trials, with 28,841 participants, who took different daily, weekly or monthly doses of vitamin D or a placebo. One in five people in the UK is deficient in vitamin D and an advisory panel has urged the Government to encourage millions of people to take a vitamin D supplement to reduce their risk of catching COVID-19.

In a report commissioned by the Chief Medical Officer, Sir Patrick Vallance, the Academy of Medical Scientists says: “It has been suggested that low levels of vitamin D – endemic within the UK, exacerbated by lockdown and which worsen over winter – may contribute to susceptibility to COVID-19.”

And they advised: “Given the protective effects of vitamin D against respiratory tract infections and wider health benefits, the Government should consider how to encourage the use of vitamin D this winter.”

They quote a 2017 study in the British Medical Journal which showed that taking a vitamin D supplement reduced the risk of respiratory infections, particularly in people with low levels.

The new meta-analysis – which has just been published on the MEDRXIV online platform scientists use to share important research as rapidly as possible – is an update on that 2017 study.

It shows that taking any vitamin D supplement reduces the risk of catching a respiratory infection by 4.7 percent.

But the greatest benefit comes from a daily dose of between 10mcg and 25mcg and most of the studies reporting big reductions in risk fall around the lower end of this range of doses.

This also aligns with the Academy of Medical Scientists recommendation and advice from the UK’s Chief Medical Officers that at-risk groups take 10mcg daily during the winter.

Professor Adrian Martineau, a respiratory specialist based at Queen Mary University London, said: “Most researchers in the field had assumed that higher doses would bring the greatest benefits.

However small, regular doses seem to be the most effective for prevention of respiratory infections. “We know a lot of people are taking vitamin D in the hope that it will provide some protection against COVID-19.” 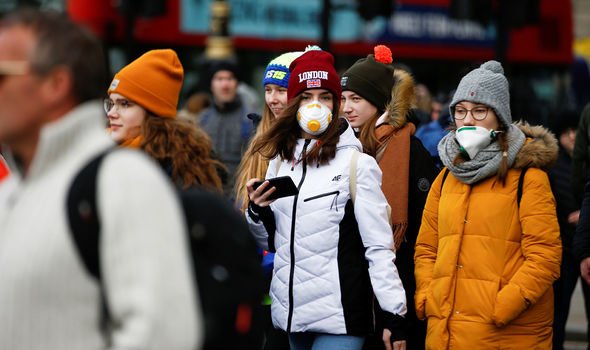 He hopes this will feature in the Covidence-UK study, launched in the Daily Express in May.

Professor Martineau said: “Express readers have really got behind the study, and we are already starting to see some potentially important trends emerging.”