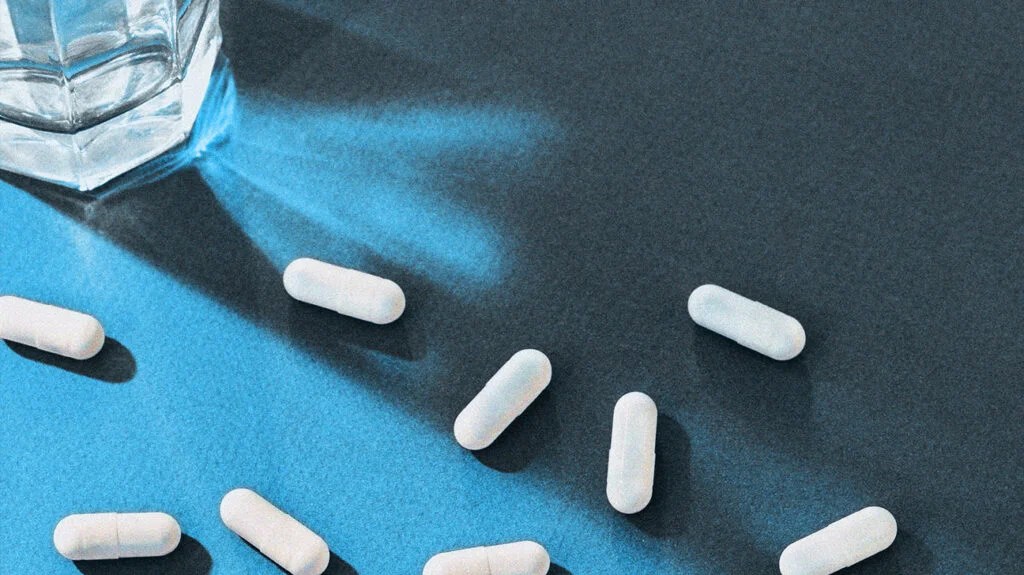 Conditions that impact the respiratory system are common. Sometimes, their symptoms are mild, but in some cases, they are severe.

Respiratory tract infections can develop due to bacteria or viruses and include influenza, the common cold, and COVID-19.

Researchers are constantly examining treatment options that could improve the symptoms, shorten their duration, or prevent them entirely.

A recent study, which appears in the journal BMJ Open, reports that taking zinc might shorten the duration of respiratory tract infection symptoms and possibly prevent them.

Zinc the immune system and in a range of bodily functions, including:

Most people in the United States derive enough zinc from the food they eat. However, researchers are still trying to determine the benefits of taking zinc as a supplement. Some scientists focus on how zinc might protect against viral infections.

The respiratory tract the structures involved in breathing, such as the nose, throat, voice box, trachea, bronchi, and lungs.

Symptoms of respiratory tract infections can vary. For example, symptoms of the common cold sneezing, a sore throat, a cough, or a runny nose.

Symptoms of flu can be , such as fever, chills, fatigue, body aches, and headache.

People with COVID-19 may experience some flu-like symptoms. Symptoms of COVID-19 fever and chills, shortness of breath or difficulty breathing, fatigue, cough, congestion, or runny nose.

The authors of the new study note that options to prevent or therapeutically treat viral respiratory tract infections are limited.

One option is vaccination, which is why health groups promote it.

For example, the Centers for Disease Control and Prevention (CDC) encouraged vaccination in a recent Facebook post: “To get the most protection against COVID-19 and flu this season, make sure you get vaccinated against both COVID-19 AND flu. You can get both shots in the same visit if the timing coincides!”

However, as the study authors note, “Except for influenza and SARS-CoV-2 vaccinations, prophylactic and therapeutic options are limited.”

For this reason, researchers are interested in treatments that might relieve symptoms or shorten the duration of respiratory tract infections.

The study in question is a rapid systematic review and meta-analysis that focused on randomized controlled trials.

The researchers identified studies that:

Moreover, they specifically excluded studies that looked at zinc as a treatment with other medication interventions.

Using these criteria, the researchers examined 28 studies involving a total of 5,446 participants. None of the studies were specific to SARS-CoV-2.

Dr. Jennifer Hunter, Ph.D., one of the study authors, explained to Medical News Today that some of the studies they examined had not been included in previous systemic reviews:

“I was surprised that only one of the four studies that had evaluated prophylactic zinc had previously been identified and reported in systematic reviews. Two were published in Chinese, and this was a good reminder about why it is so important to search databases in languages other than English.”

The analysis generated mixed results. For example, the researchers found that:

They found, however, that taking zinc did not impact average daily symptom severity. They also report an association between taking zinc and more adverse effects, such as nausea and gastrointestinal discomfort.

Overall, the authors conclude that for people who do not have zinc deficiency, taking zinc might help prevent viral respiratory tract infections and shorten the duration of their symptoms.

It is if note that the study had some limitations. First, the researchers point out that some of the studies had a potential for bias. Second, this particular analysis was a rapid analysis, meaning that some tasks were completed by only one reviewer. This increases the risk of error in analysis.

Finally, the authors note that none of the studies were specifically about people who had COVID-19 and that more research is necessary to determine whether taking zinc could help improve the symptoms of COVID-19.

Dr. Hunter explained to MNT that we are “now well into the pandemic and quickly learning that a lot of therapies that have worked for other viral infections don’t necessarily work for COVID-19. We cannot assume the results from these zinc studies apply to COVID-19.”

However, the results indicate that zinc may be beneficial for people who have respiratory tract infections. Dr. Hunter said:

“I wouldn’t necessarily rush out and start taking zinc, as there is the risk of copper deficiency with ongoing use. However, I would suggest that people with chronic diseases and older adults discuss their dietary zinc intake with their healthcare professionals.”