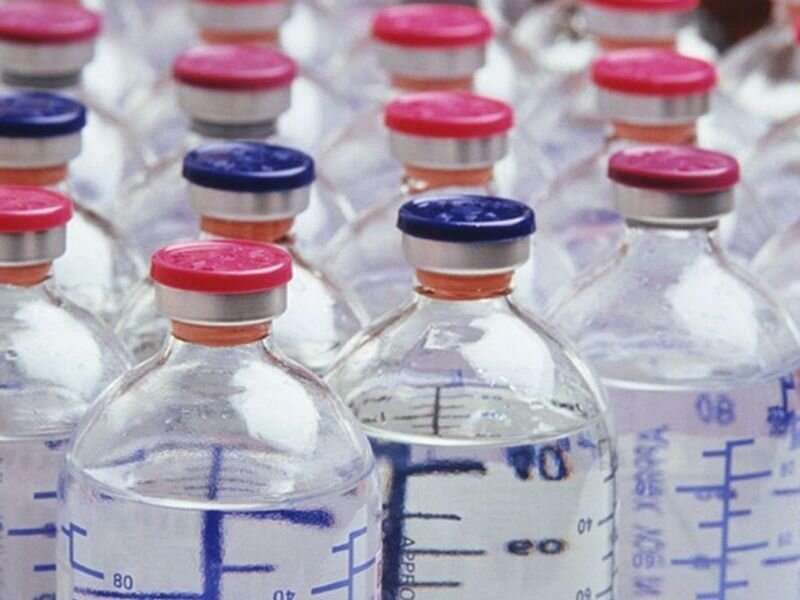 (HealthDay)—Fewer COVID-19 vaccine doses than expected will be available through the global COVAX program, affecting many less-affluent nations waiting on these doses.

The United Nations forecast last week that it would have about 25% fewer vaccines to distribute through COVAX this year—1.4 billion compared to an earlier projection for 1.9 billion doses, The New York Times reported. Both numbers are far smaller than the 11 billion doses experts have recommended to slow COVID’s spread.

While COVAX had planned to deliver 785 million doses by now, it has actually delivered 245 million. Most were free to poorer nations, with the rest to countries like Canada that paid for their doses.

The setback was attributed, in part, to uncertainty about when a major vaccine manufacturing site in India would resume exports, the Times reported. Other contributors include problems stepping up production of AstraZeneca and Johnson & Johnson vaccines, as well as delayed approval of one from Novavax.

“COVAX is making strenuous efforts to address and mitigate these risks,” the program said.

The Times said those efforts included talks with the Indian government, which halted vaccine exports in the spring, and urging manufacturers to not prioritize individual countries over COVAX.

Meanwhile, the World Health Organization (WHO) asked wealthy nations to hold off until year’s end on giving booster shots to healthy individuals.

“I will not stay silent when the companies and countries that control the global supply of vaccines think the world’s poor should be satisfied with leftovers,” WHO Director General Dr. Tedros Adhanom Ghebreyesus said Wednesday.

The Times reported that Tedros called on ministers of wealthy nations to divert their short-term vaccine deliveries to COVAX and fulfill donation pledges by the end of September.

Last year, rich nations paid premiums to secure their own shots and were slow to pledge aid to COVAX.

While the White House has pledged hundreds of millions of doses, it said last week it would invest $2.7 billion to ramp up production of vaccine components, according to the Times.

The United States has already donated or shared 140 million vaccine doses with more than 90 countries, more than all other countries combined, according to White House Press Secretary Jen Psaki.