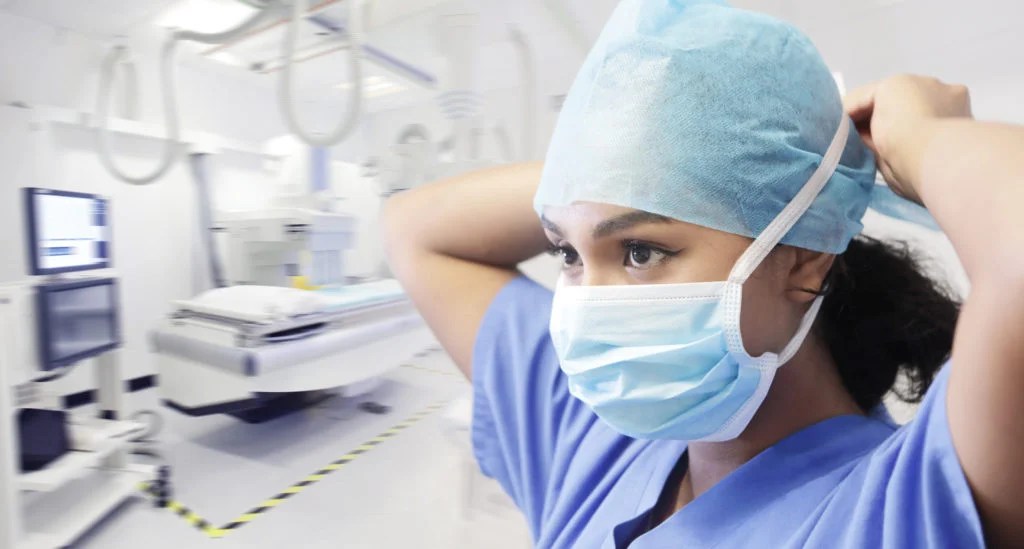 Until last weekend, treatment for COVID-19 was primarily experimental. In hundreds of clinical trials across the globe, researchers are testing new drugs, as well as those that scientists created for other purposes, to stem the death toll the world is facing.

On March 28, 2020, the FDA gave permission to doctors to use hydroxychloroquine sulfate and chloroquine phosphate products for the treatment of COVID-19 in adolescents and adults in situations where clinical trials were not an option.

Despite the hype around these drugs, the FDA followed up with an announcement on April 24, 2020, to highlight that they were investigating reports that some people had developed serious heart rhythm problems in response to the drugs.

“Hydroxychloroquine and chloroquine have not been shown to be safe and effective for treating or preventing COVID-19. They are being studied in clinical trials for COVID-19, and we authorized their temporary use during the COVID-19 pandemic for treatment of the virus in hospitalized patients when clinical trials are not available, or participation is not feasible, through an [EUA],” the FDA statement reads.

Much attention has since focused on a drug called remdesivir.

Stay informed with live updates on the current COVID-19 outbreak and visit our coronavirus hub for more advice on prevention and treatment.

Back in 2017, a team of researchers from the University of North Carolina at Chapel Hill and Vanderbilt University in Nashville, TN, published a study with Gilead in the journal Science Translational Medicine about remdesivir and coronaviruses.

“This drug was effective against multiple types of coronaviruses in cell culture[s] and in a mouse model of SARS and did not seem to be toxic,” the authors wrote in their paper. “Given its broad activity, this antiviral could be deployed to prevent spreading of a future coronavirus outbreak, regardless of the specific virus that jumps over.”

Gilead and the National Institutes of Health (NIH) also tested the drug in clinical trials for the treatment of Ebola, but they announced in August last year that two other drugs are more effective.

So, how does remdesivir work?

The answer to this question became clearer earlier this year, when a team from the University of Alberta in Edmonton, Canada — along with scientists from Gilead — published a paper in the Journal of Biological Chemistry.

Coronaviruses use an enzyme called RNA-dependent RNA polymerase to copy their genetic material when they replicate inside an infected cell. Remdesivir is a nucleotide analog, or a synthetic mimic of a naturally occurring molecule that viruses need for replication.

According to the researchers, remdesivir stops the replication process in their model of the coronavirus that causes MERS.

On February 25, 2020, the NIH began enrolling people into their remdesivir clinical trial to test the drug’s safety and efficacy in the treatment of COVID-19.

Several weeks earlier, researchers in China — along with international collaborators — started a separate trial of the drug in 10 hospitals in Hubei, China.

On April 23, 2020, news of the study’s failure began to circulate. It seems that the World Health Organization (WHO) had posted a draft report about the trial on their clinical trials database, which indicated that the scientists terminated the study prematurely due to high levels of adverse side effects.

The WHO withdrew the report, and the researchers published their results in The Lancet on April 29, 2020.

The number of people who experienced adverse side effects was roughly similar between those receiving remdesivir and those receiving a placebo. In 18 participants, the researchers stopped the drug treatment due to adverse reactions.

What did the results say about the efficacy of the drug for treating COVID-19?

“Remdesivir use was not associated with a difference in time to clinical improvement,” write the authors in the paper. They did highlight that people who had symptoms that lasted 10 days or under did recover faster, although these results were not statistically significant.

One caveat with their study was the number of participants; the researchers terminated the trial earlier than planned as they were unable to recruit any more volunteers.

“Our trial did not attain the predetermined sample size because the outbreak of COVID-19 was brought under control in China,” they explain.

However, also on April 29, 2020, the National Institute of Allergy and Infectious Diseases (NIAID) announced that their NIH trial showed that remdesivir treatment led to faster recovery in hospital patients with COVID-19, compared with placebo treatment.

The mortality rate in the remdesivir treatment group was 8%, compared with 11.6% in the placebo group, indicating that the drug could improve a person’s chances of survival. These data were close to achieving statistical significance.

“More detailed information about the trial results, including more comprehensive data, will be available in a forthcoming report,” the press release continues.

To add to the story, on the same day, Gilead also issued a press statement about their phase III clinical trial of the drug. In the trial, the company compared 5 days of treatment with 10 days of treatment. There was no placebo group.

“These study results complement data from the placebo-controlled study of remdesivir conducted by the [NIAID] and help to determine the optimal duration of treatment with remdesivir,” says Chief Medical Officer Dr. Merdad Parsey.

“The study demonstrates the potential for some patients to be treated with a 5-day regimen, which could significantly expand the number of patients who could be treated with our current supply of remdesivir. This is particularly important in the setting of a pandemic, to help hospitals and healthcare workers treat more patients in urgent need of care.”

On May 1, 2020, the FDA gave the go-ahead for clinicians to use remdesivir outside of clinical trials to treat COVID-19 in certain people.

“Today, the [FDA] issued an [EUA] for the investigational antiviral drug remdesivir for the treatment of suspected or laboratory-confirmed COVID-19 in adults and children hospitalized with severe disease,” a press statement reads.

“While there is limited information known about the safety and effectiveness of using remdesivir to treat people in the hospital with COVID-19, the investigational drug was shown in a clinical trial to shorten the time to recovery in some patients.”

EUA is a type of approval that the FDA can issue for a medical product in situations that are serious or life threatening.

Prof. Stephen Evans, from the London School of Hygiene & Tropical Medicine in the United Kingdom, elaborates on this type of approval:

“The key element is that ‘there is no adequate, approved, and available alternative to the emergency use of remdesivir for the treatment of COVID-19.’ It sets out the conditions under which remdesivir may be distributed and used. It does not allow Gilead to market the drug.”

“In this case, it allows doctors to obtain and use the drug in hospitalized patients with known or suspected severe COVID-19 and who require at least supplemental oxygen. The doses are set out and it must be injected in a hospital.”

Regarding whether or not the evidence available was sufficient to support the FDA’s decision to grant EUA, Prof. Evans explains that the study in The Lancet was well-conducted but ultimately too small to draw any conclusions.

“In addition, there is another Chinese trial, also stopped because the numbers of new patients with COVID-19 had fallen in China so they were unable to recruit, which has not yet published its data,” Prof. Evans continues. “There are other trials where remdesivir is compared with non-remdesivir treatments currently [being] done and results from some of these should appear soon.”

“A wider view will give a better understanding of the benefits and harms with remdesivir, but in this emergency, it is not totally unreasonable of the FDA to allow for its use, but it would undoubtedly have been better to provide more of the evidence in public.”

In a statement on April 29, 2020, Dr. Anthony Fauci, head of the NIADI, explained that the drug reduced the time that people were in the hospital by around 4 days — a 31% faster recovery time.

“Although a 31% improvement doesn’t seem like a knockout 100%, it is a very important proof of concept,” he says. “What it has proven is that a drug can block this virus.”

In an interview with Reuters, Dr. Fauci explained why he had chosen to announce the results of the organization’s clinical trial last week.

“It was purely driven by ethical concerns,” he added. “I would love to wait to present it at a scientific meeting, but it’s just not in the cards when you have a situation where the ethical concern about getting the drug to people on placebo dominates the conversation.”

The reception by the scientific community has been mixed.

“It was expected to be a whopping effect,” Dr. Eric Topol — director of the Scripps Research Translational Institute in La Jolla, California — told Reuters, expressing his disappointment at the drug’s modest improvements. “It clearly does not have that.”

Others criticized the fact that the NIAID did not release the full dataset from their study.

“Remdesivir is not a cure for COVID-19,” said Prof. Derek Hill, from University College London in the U.K. “There is evidence from the preliminary analysis that it speeds up patient recovery. When more data [are] available, this may tell us whether or not remdesivir can save lives as well as speed up recovery.”

Meanwhile, Dr. Fauci acknowledged that the drug was not a panacea and drew parallels to the early work around the drug AZT to treat HIV.

“We know that was an imperfect drug. It was the first step,” he told Reuters. “Similar to AZT, it’s the first baby step toward what hopefully will be a number of better drugs that will come in and be able to treat people with COVID-19.”

Only time will tell how much remdesivir and any future iterations of the drug will change the course of the pandemic. Other clinical trials of the drug are ongoing, and our only option is to eagerly await the results and see how they compare with the research so far.