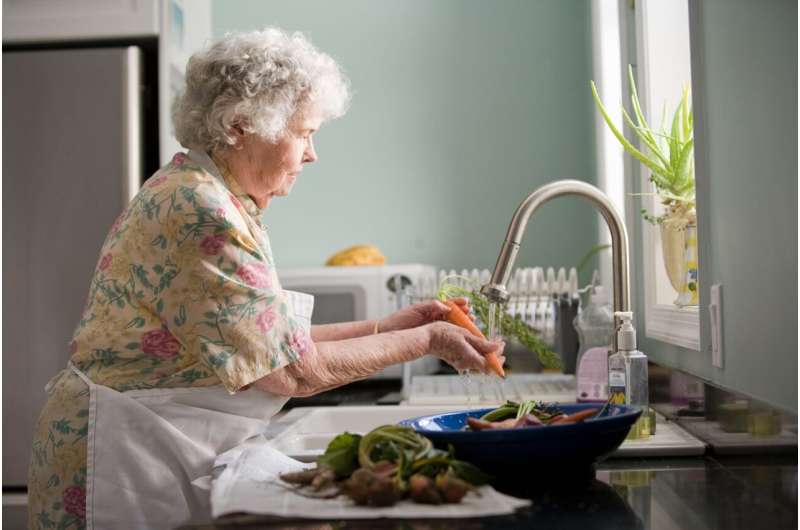 Rates of depression and loneliness have increased among older adults during the COVID-19 pandemic, prompting a need for more coordinated efforts to address the issue going forward, according to a new report on social isolation among older Canadians.

Researchers Laura Kadowaki and Andrew Wister from Simon Fraser University’s Gerontology Research Centre (GRC) prepared the report for the Federal/Provincial/Territorial Ministers Responsible for Seniors Forum. Survey data was collected from participants in the Canadian Longitudinal Study on Aging (CLSA) a national, long-term study following approximately 50,000 individuals from across Canada between the ages of 45 and 85 for at least 20 years.

The survey data also shows that loneliness increased by 45 percent among men aged 65 to 74 with a rise in depression from 12 to 14 percent. Women and men in the older age group, from 75 to 84, reported a notable but smaller increase in loneliness of 37 and 33 percent respectively and depression.

The CLSA COVID-19 research also revealed that about two-thirds of women over the age of 65 felt separated from their family during the pandemic, compared to slightly over half of the older men that age. Among all ages and gender groups about 22 percent felt they were unable to access health care.

Older adults living alone are particularly at risk of experiencing loneliness during the pandemic. Low-income older adults living in social housing or assisted living settings are more vulnerable to social isolation as well. Other high-risk groups include those living with dementia or in rural and remote areas, Indigenous peoples, ethnic minority and immigrant older adults, LGBTQ2 identified individuals and informal caregivers.

Wister and Kadowaki note that portrayals of older adults as a homogenous, vulnerable group during the pandemic has intensified ageist views and intergenerational tensions, given the reduced opportunities for older adults to safely interact with younger generations.

Programs should also be tailored to meet linguistic and cultural needs and delivered via a range of formats, such as in-person, virtual or over the phone, including support for those at risk of elder abuse. Interventions to reduce social isolation require ongoing collaboration, since they involve partnerships between a range of stakeholders from government to non-profit organizations, academic institutions and the private sector.

“There is a need for digital technology education and training programs for older adults to address the existing digital divide,” says Wister, GRC director. “Participation in virtual group fitness classes can help reduce social isolation and help keep older adults healthy. Ensuring all Canadians have access to low-cost home internet and free internet in public spaces should be a priority.”

Social activities, educational sessions and befriending programs can also be offered by phone along with access to help and information lines.

Expanding outreach and befriending programs between youth and older adults can reduce social isolation and combat ageist views and behaviours that have worsened during the pandemic, Wister noted. Organizations can also support older adults in safely returning to volunteering.

Systemic issues of staffing levels and capacity were identified as having implications for supporting social connections for residents in long-term care. Adequate staff support and training is required for screening visitors, setting up technology for virtual visits and providing social activities for residents.