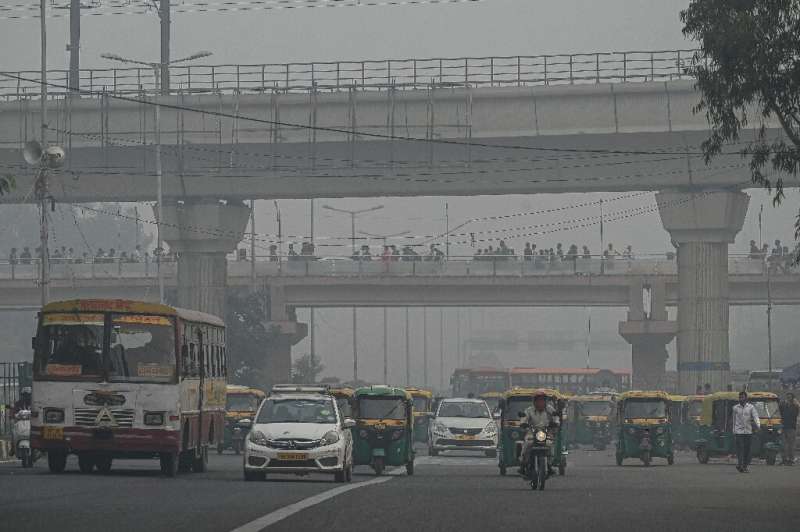 New Delhi woke up to a thick blanket of toxic smog on Friday after an overnight barrage of firecrackers for the Hindu festival of Diwali in the Indian megacity, despite a ban on selling them.

At various hotspots, levels of harmful PM 2.5 particles topped 400 on average on the air quality index.

The figure is more than 15 times higher than the safe daily limit set by the World Health Organization.

India’s top court has banned the sale of firecrackers in Delhi and the local government urged people to celebrate Diwali without them.

But many of the capital’s roughly 20 million residents still got hold of them, setting them off all over the city until the early hours of the morning for the annual Festival of Lights.

Firecracker smoke combines with industrial and vehicle emissions and farm fires to create a putrid grey-yellow soup that envelops Delhi and other Indian cities in winter.

Sandeep, a Delhi resident, told AFP on Friday he did not think the government was doing enough to counter the pollution challenge.

“I think a great deal (more) needs to be done,” he said while on a morning walk at Delhi’s Lodhi Gardens.

“Not only are we coughing more, we are getting irritation in the throat and catching cold more easily.” 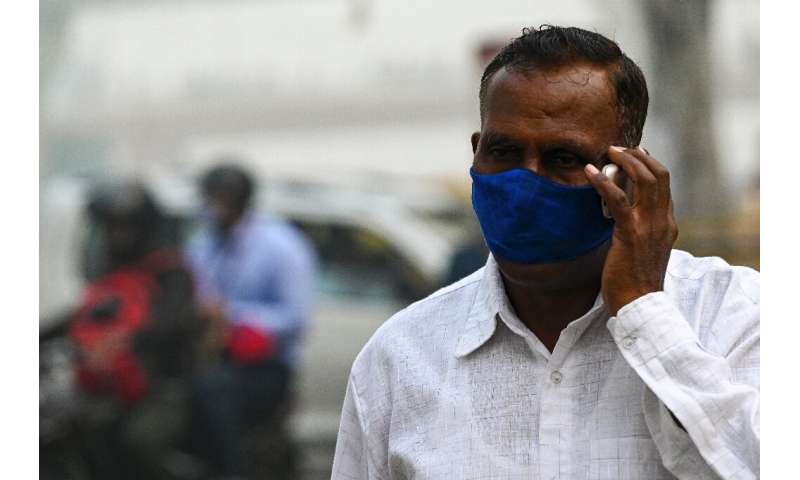 A 2020 report by Swiss organisation IQAir found 22 of the world’s 30 most polluted cities were in India, with Delhi ranked the most polluted capital globally.