Dementia is the general term for a decline in mental abilities caused by gradual changes and damage in the brain. There are many types of dementia and it can be difficult to identity a specific form because the symptoms often overlap. Certain forms of dementia do produce quite distinct symptoms, however.

As Alzheimer’s Research UK explains, DLB can cause common dementia symptoms, including problems with memory and thinking skills.

However, there are some more specific symptoms associated with the disease, such as problems detecting smells, says the charity.

Other specific symptoms include: 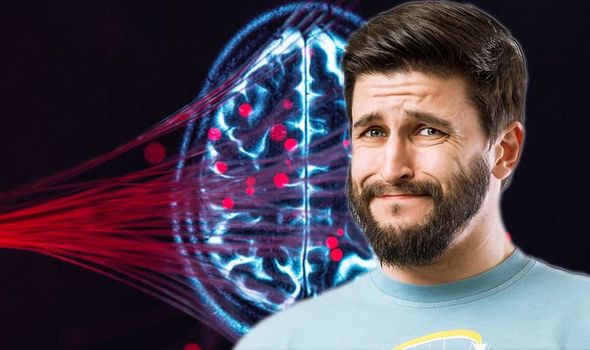 When to seek medical advice

According to the NHS, you should see a GP if you think you have early symptoms of dementia, especially if you’re over 65 years of age.

“If you’re worried about someone else, encourage them to make an appointment with a GP and perhaps suggest that you go with them,” says the health body.

As it explains, the GP can do some simple checks to try to find out the cause of your symptoms and may refer you to a specialist for further tests.

Research is ongoing to understand the risk factors associated with LBD to provide an opportunity to intervene as early as possible.

Research published in the journal Neurology sought to determine the risk factors associated with DLB.

The study found an association between depression, low caffeine intake and DLB.

This finding has since been strengthened in an animal study published in in the Proceedings of the National Academy of Sciences.

Scientists at Rutgers University identified a compound found in coffee that may team up with caffeine to fight Parkinson’s disease and Lewy body dementia. 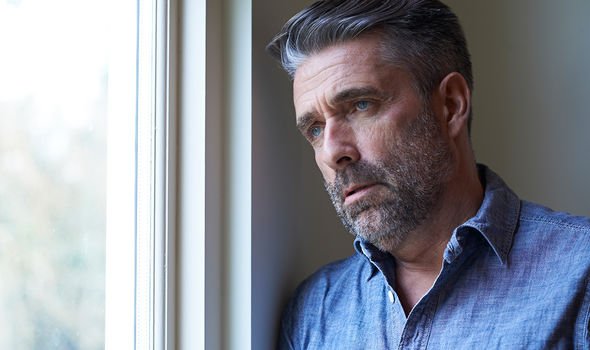 According to the Alzheimer’s Society, there are a few studies that suggest birth relatives of a family member with DLB may be at slightly higher risk, but this is not conclusive.

“There are only a few known families in which DLB seems to follow a strong inheritance pattern and no mutations have so far been identified,” says the health body.

As it explains, several gene variants have recently been linked to a higher risk of DLB.

“The APOE e4 variant is thought to be the strongest genetic risk factor for DLB, as it is for Alzheimer’s disease,” it adds. 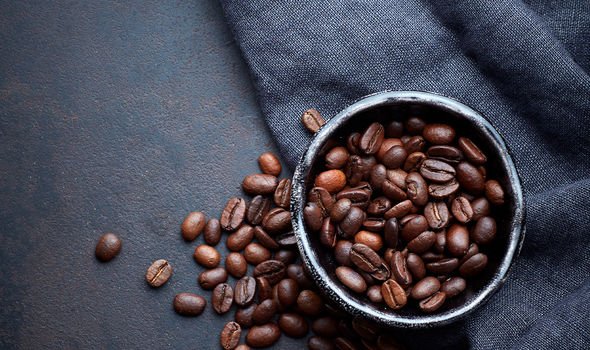 If I am diagnosed with DLB – what is my outlook?

How quickly dementia with Lewy bodies gets worse varies from person to person.

As the NHS explains, home-based help will usually be needed, and some people will eventually need care in a nursing home.

“The average survival time after diagnosis is similar to that of Alzheimer’s disease – around six to 12 years,” says the NHS.

It adds: “But this is highly variable and some people live much longer than this.”