Dougie Poynter will be back on our screens this coming Saturday in the ITV one-off special, McFly: All About Us. In the revealing doc, the Mcfly bassist discusses his tumultuous years battling addiction, which culminated in him taking a lethal dose of valium following the band’s hiatus in 2016. The musician has been candid about his addiction problems in the past.

In an interview with The Sun back in 2018, Dougie reflected on his decision to seek treatment for alcohol addiction.

The McFly bassist said it was the best decision he had ever made and praised his bandmates for helping him to commit to sobriety.

Dougie revealed how alcoholism made him feel like a prisoner but rehab broke the oppressive spell.

He said: “I’ve been sober for almost eight years. It has changed my life dramatically. You’re a bit of a prisoner. 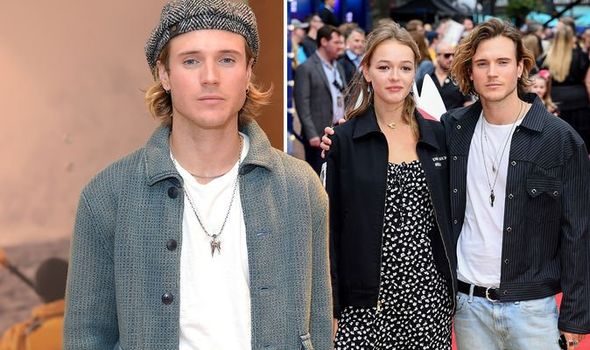 “There were so many things that I wanted to do but I couldn’t do because I was trapped by addiction, so getting clean and going to rehab and going into the programme was one of the best things that I ever did.”

Speaking about the role his bandmates played in his recovery, he said: “If it wasn’t for them I don’t think I would have been able to stay sober. They were my biggest support network. To me [the band] will never, ever be broken.”

Dougie found the first few years of sobriety a shock to the system.

He said the first two years were the hardest, amplified by the holidays and special occasions.

Things started to look up for Dougie in his third year of sobriety, however.

Alcoholism – what should I be looking out for?

“While there is no formal ‘AA definition’ of alcoholism, the majority of our members agree that, for most of us, it could be described as a physical compulsion, coupled with a mental obsession,” says Alcoholics Anonymous.

It is characterised by a distinct physical desire to consume alcohol beyond the capacity to control it, in defiance of all rules of common sense, says AA.

Alcohol misuse is generally when you drink in a way that’s harmful, or when you’re dependent on alcohol. 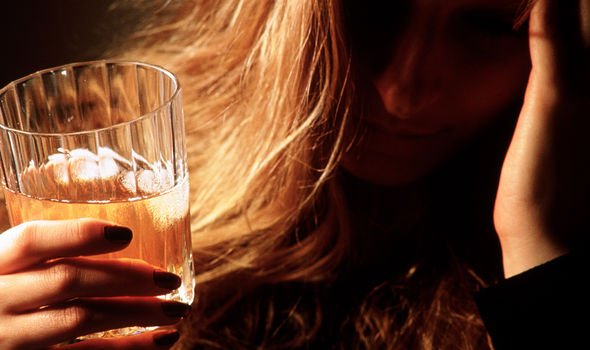 According to the NHS, to keep health risks from alcohol to a low level, both men and women are advised not to regularly drink more than 14 units a week.

Alcohol and its associated risks can have both short-term and long-term effects.

The adverse effects include damage to the brain, bones and heart, warns the NHS.

“If you are worried about your drinking or have had an alcohol-related accident or injury, you may be offered a short counselling session known as a brief intervention,” explains the NHS. 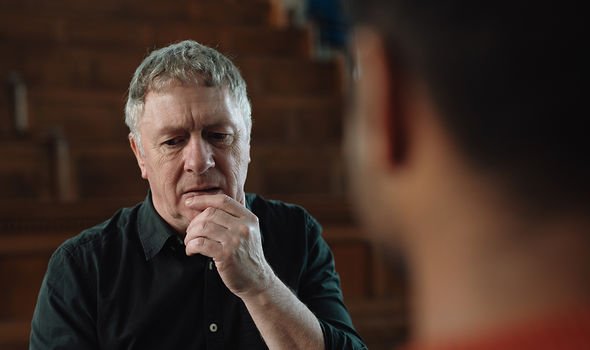 According to the health body, a brief intervention lasts about five to 10 minutes, and covers risks associated with your pattern of drinking, advice about reducing the amount you drink, alcohol support networks available to you, and any emotional issues around your drinking.

As it explains, keeping a “drinking diary” may be recommended so you can record how many units of alcohol you drink a week.

If you need to speak to someone, drinkline is the national alcohol helpline.

If you’re worried about your own or someone else’s drinking, you can call this free helpline in complete confidence.