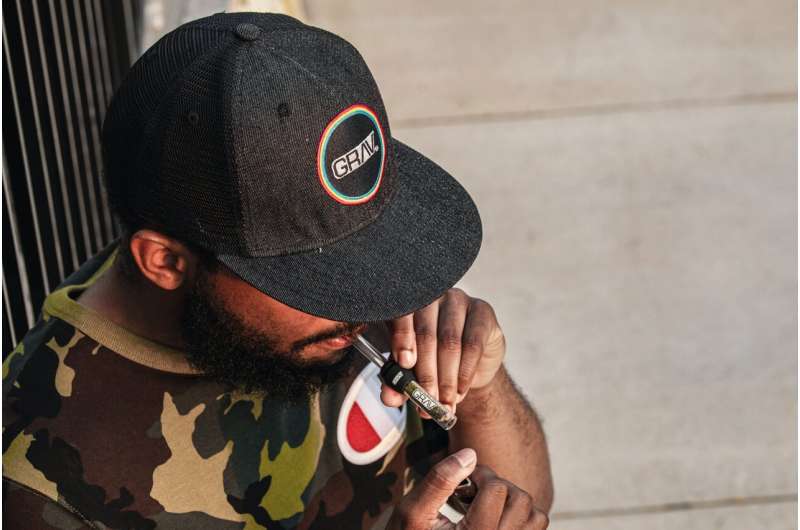 Admissions to drug treatment programs declined by nearly one-quarter during the first year of the COVID-19 pandemic, with the cuts steepest among people of color, according to a new RAND Corporation study.

The study is the first national analysis to establish declines in the number of treatment admissions during the COVID-19 pandemic and provides one possible reason for the recent surge in drug overdose deaths.

The study is published in the latest edition of the journal JAMA Network Open.

“These declines in the number of Americans receiving treatment are especially noteworthy given evidence of increases in substance use disorder and overdose death rates during the same time period,” said Jonathan H. Cantor, the study’s lead author and a policy researcher at RAND, a nonprofit research organization.

To comprehensively examine one possible reason for the surge in drug overdose deaths, RAND researchers quantified changes in national substance use disorder treatment admissions both before (2017–2019) and during the COVID-19 pandemic (2020).

Researchers analyzed information from the federal Treatment Episode Data Set, which has admission-level data for substance use disorder treatment from state agencies as reported by facilities that receive state funds or block grants.

Admissions were calculated per 10,000 people in participating states, with researchers examining demographic differences as well as overall changes in admission rates. The study does not include Idaho, Oregon, Maryland, Vermont and Washington because there was insufficient data.

Researchers say that future work is needed to examine possible reasons for the differences, including the impact that policies such as elective procedure bans and shelter-in-place policies played in the drug treatment admission changes.