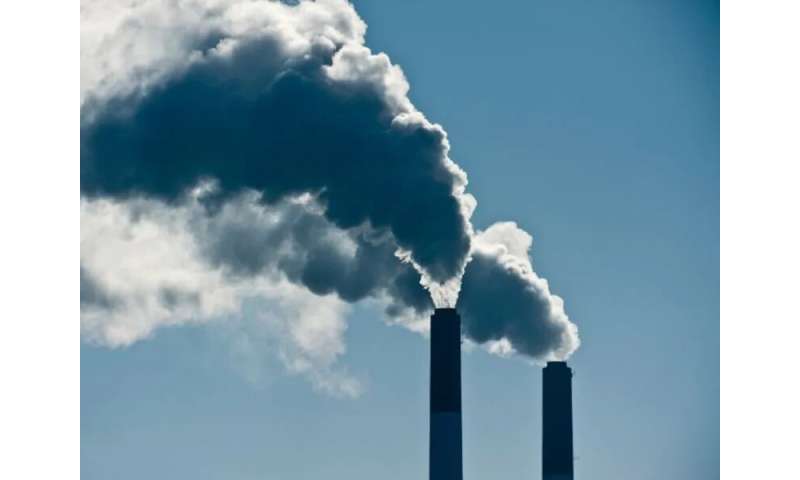 (HealthDay)—Childhood obesity is associated with multiple environmental factors, including exposure to smoking and air pollution, according to a study recently published in Environmental Health Perspectives.

The researchers found that the prevalence of overweight and obesity combined was 28.8 percent. The only prenatal exposure variable associated with higher child body mass index (BMI) was maternal smoking (z-score increase of 0.28). Particulate and nitrogen dioxide air pollution inside the home, urine cotinine levels (indicative of secondhand smoke exposure), and residence in more densely populated areas and in areas with fewer facilities were associated with increased child BMI. Higher BMI was associated with child blood levels of copper and cesium, while organochlorine pollutants, cobalt, and molybdenum were associated with lower BMI.