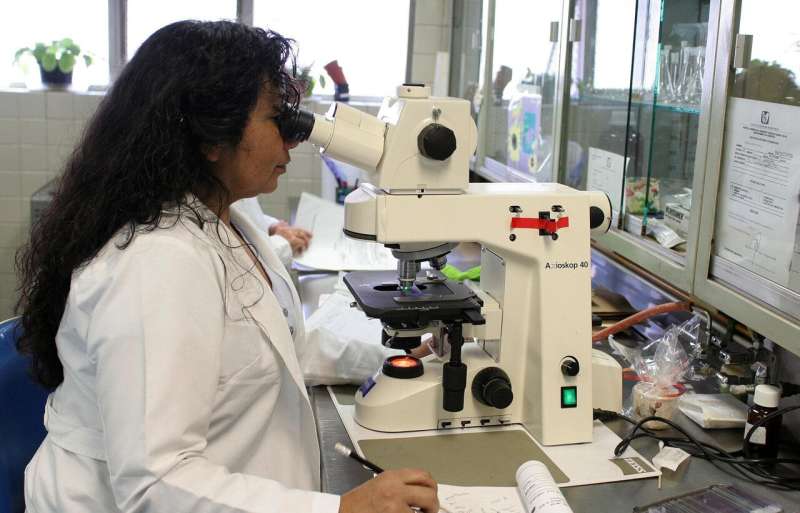 Microscopic colitis is the most recently recognized inflammatory condition of the large intestine in which abnormal reactions of the immune system cause inflammation of the inner lining of the colon. At present, more than 10,000 people in Sweden are estimated to be living with the disease. Previously, insufficient awareness and knowledge of microscopic colitis have led to underdiagnosis of the disorder, leaving patients untreated.

Common symptoms includes chronic, watery diarrhea and the disease is more common in older adults and in women, but anyone can develop microscopic colitis. Most likely genetic factors and abnormal immune reactions play a role in disease development.

As the term microscopic implies, a microscopic evaluation of a tissue biopsy from the large intestine is required to establish a diagnosis of microscopic colitis. Therefore, access to colonoscopy and knowledge of the typical histopathological findings are required in the diagnostic process.

Further, missed diagnoses due to insufficient awareness have hampered the ability of researchers to conduct large-scale studies on prognosis, associated disorders and outcomes.

What are the most important results in your thesis?

Why did you choose to study this particular area?

With microscopic colitis being a relatively recently recognized disease, I felt that the Swedish health registers provided us with a unique opportunity to enhance knowledge of this disease.

What do you think should be done moving forward in this research area?