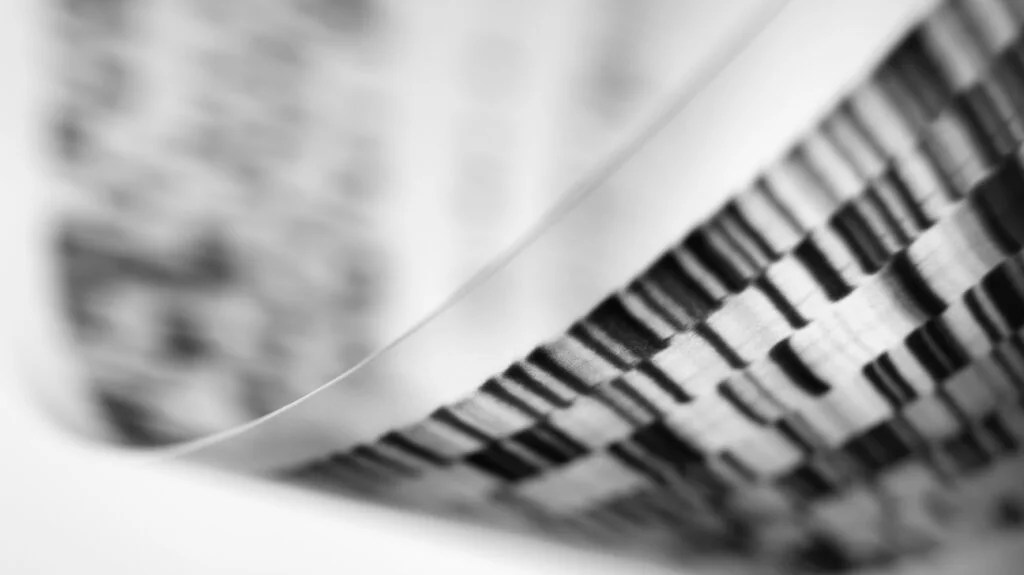 A team of scientists, which researchers at the University of Arizona in Tucson and the University of Adelaide in South Australia co-led, delved into human genomes to find a correlation between ancient coronavirus epidemics and past adaptation in modern humans.

They hope that understanding the effect of past pandemics on genetic mutations will give scientists more “ammunition” in the against SARS-CoV-2 variants.

Yassine Souilmi, Ph.D., the lead author of the paper, is a postdoctoral research associate at the Australian Centre for Ancient DNA. He and his fellow researchers published their findings in the June 2021 edition of Current Biology.

The authors explain in their article:

“Here, we apply evolutionary analyses to human genomic datasets to recover selection events involving tens of human genes that interact with coronaviruses, including SARS-CoV-2, that likely started more than 20,000 years ago.”

Throughout human history, positive natural selection has often targeted virus-interacting proteins (VIPs). VIPs either work in building immunity or get hijacked by viruses.

This natural selection has persisted over the past 50,000 years, especially around VIPs that react to RNA viruses, such as coronaviruses.

According to Souilmi and his team:

“The accumulated evidence suggests that ancient RNA virus epidemics have occurred frequently during human evolution; however, we currently do not know whether selection has made a substantial contribution to the evolution of human genes that interact more specifically with coronaviruses.”

The researchers looked for selective sweep modifications among more than 400 VIPs that interact with coronaviruses (CoV-VIPS). They investigated data from across 26 populations.

Relying on evidence that VIPs are what viruses harness to take over host cells, they focused on these genes. They also took this approach because VIPs tend to exert a greater functional influence on viruses compared with other proteins.

The scientists discovered a pattern of antiviral modifications in sweep signals at 42 CoV-VIPs in five East Asian populations. This enrichment did not appear in other populations.

“…[O]ur results are consistent with the emergence of a viral epidemic… ∼25,000 years (28 years per generation) ago that drove a burst of strong positive selection in East Asia. [These] selection events […] clearly predate the estimated split of different East Asian populations included in the 1000 Genomes Project from their shared ancestral population.”

The observed mutations may have steadily increased in frequency until about 200 generations, or an estimated 5,000 years, ago.

Also, the CoV-VIP proteins demonstrate antiviral and proviral effects and variations that affect SARS-CoV-2 susceptibility and COVID-19 severity in the current British population.

However, the paper notes that such adaptations in certain human populations do not imply that those populations are more susceptible to viral epidemics.

Medical News Today asked Martin Bachmann, Ph.D., an immunologist and professor of vaccinology at the University of Oxford’s Jenner Institute in the United Kingdom and the University of Bern in Switzerland, for his perspective on this research:

“For me, it is quite stunning that you can analyze epidemics from 20,000 years ago without actually looking at a sample that is older than a few years. It shows that there is an awful lot of information buried in the genome of the whole population rather than individual genomes.”

Souilmi and his fellow researchers anticipate that their findings will assist in developing drugs and therapies.

Currently, in use or in clinical trials target four of the 42 CoV-VIP genes that the team analyzed.

Schaffner also hopes that this kind of research will lead to medical interventions “so that we can weather the pandemic and begin to control it in a much safer way than letting the virus itself have its way with us.”

The professor noted that to develop genetic protection against the ancient virus, the East Asian populations likely faced a very high death rate. Building natural immunity comes at a high price that the modern world might avoid with scientific breakthroughs.

Souilmi and his co-authors caution that the datasets that they used in some of their evaluations derived from modern populations with different ancestries than the East Asian subsets where the CoV-VIP genes appeared.

Ancient DNA samples might validate the progression of CoV-VIP mutations, but they are yet to be discovered.

The researchers also note that their population genomics approach could not pinpoint the causal variants for the CoV-VIP proteins that they examined in the East Asian ancestors.

They mention the possibility that a different virus using similar VIPs as coronaviruses might have sparked the adaptations they observed.

It is worth noting that one of the study’s authors is a consultant with Maze Therapeutics and Interline Therapeutics and has received stocks from them. They are also a shareholder of Tenaya Therapeutics. The other authors declared no competing interests.