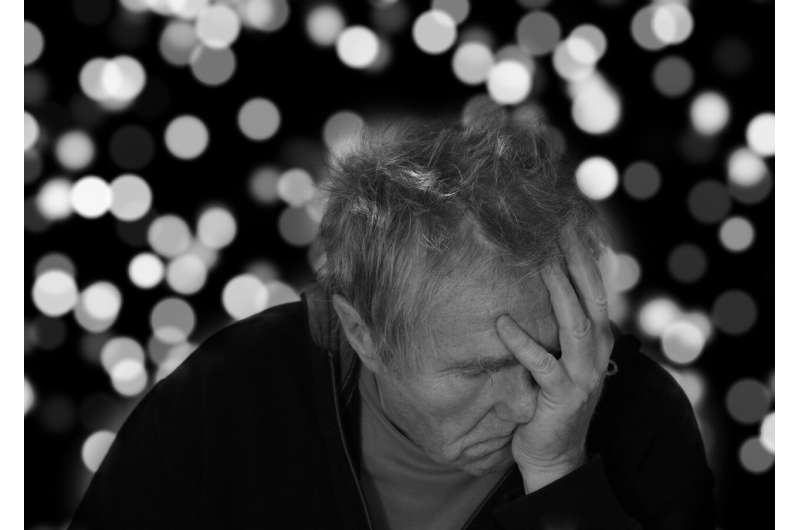 A substantial body of literature has analyzed the potential association between late-life body mass index (BMI) and dementia. Given that there are some data suggesting that estrogen has neuroprotective effects, it is possible that the BMI-dementia relationship differs between women and men. However, to date, no research has yet investigated this hypothesis.

The goal of the present study, which will be published in the next issue of Journal of Alzheimer’s Disease, was to to analyze associations between BMI and dementia in older women and men separately in general practices in Germany.

“The prevalence of dementia is likely to increase in the following decades because of aging of the population; and there is no cure for dementia yet,” explains Prof. Dr. Karel Kostev, Ph.D., from the Department of Epidemiology of the IQVIA. “In view of this, IQVIA has been conduction different studies investigating risk factors for dementia in order in order to prevent the occurrence of dementia, particularly in elderly patients.”

This retrospective cohort study used data from the Disease Analyzer database (IQVIA), what contains demographic, diagnosis and prescription data from patients followed in general and specialized practices in Germany. Patients followed in one of 832 general practices in Germany between January 2006 and December 2019 were included. Index date corresponded to the first visit date between 2006 and 2019. Inclusion criteria were the following: available data on BMI for the period between one year prior to the index date and one year prior to the diagnosis of dementia or last follow-up; age ≥65 years at the index date; and no diagnosis of dementia prior to or at the index date.

Dementia (dependent variable) included Alzheimer’s disease, vascular dementia, and undefined dementia. Using the definition of the World Health Organization, and using the mean BMI value between one year prior to the index date and one year prior to the diagnosis of dementia or last follow-up, BMI was included in this study as a four-category variable: underweight (i.e., BMI <18.5 kg/m2), normal weight (i.e., BMI 18.5-<25 kg/m2), overweight (i.e., BMI 25-<30 kg/m2), and obesity (i.e., BMI ≥30 kg/m2). Control variables included age, sex and comorbidities documented in the five years prior to the diagnosis of dementia or the end of follow-up. Associations between BMI and dementia in all patients and by sex were analyzed with Cox regression models adjusted for age and comorbidities.

“It appears that there is a strong and positive relationship between underweight and dementia in older men. In this context, cognitive impairments should be regularly assessed in older male patients with BMI<18.5 kg/m2,” noted first auhhor Dr. Louis Jacob, MD, Ph.D., from Research and Development Unit of the Parc Sanitari Sant Joan de Déu. “Furthermore, interventions aiming at weight gain should be implemented in this population, and these interventions may include nutritional supplements, high-energy snacks and community support services. On the other hand, overweight may protect against dementia in older women, suggesting that a moderate weight excess in late life may be acceptable from a cognitive perspective.”

The authors of the study also note that: “more studies are needed to corroborate or invalidate these findings in other countries and settings. Moreover, further data are warranted to understand better the underlying reasons for these sex differences in associations between BMI in late life and dementia, and to characterize better the exact role played by female hormones.”