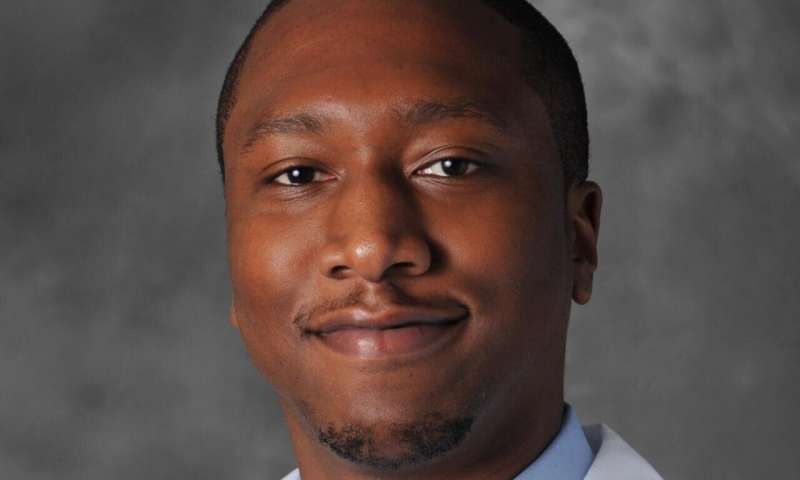 With the Michigan high school and collegiate sports season influx due to the COVID-19 pandemic, a study by Sports Medicine researchers at Henry Ford Health System provides a new perspective on performance levels of female professional athletes after they return from anterior cruciate ligament (ACL) injury and reconstructive surgery.

The study published in the Orthopaedic Journal of Sports Medicine found that players in the Women’s National Basketball Association didn’t regain their elite performance level for at least two years after injury. That’s about a year longer than players in the National Basketball Association who suffered the same injury. Additionally, WNBA players had significantly lower performance numbers in games played, games started, minutes played, points scored, rebounds, assists and blocked shots during the season in which they returned to play.

The Henry Ford Sports Medicine research team that included Lafi Khalil, M.D., and lead author Joseph Tramer, M.D., noted that the findings are important for both players and coaches to set reasonable expectations for returning , not only at the professional level but also at collegiate and high school levels.. Numerous studies have identified many causes that contribute to high rates of ACL injuries in female athletes including differences in lower extremity muscle activation, joint laxity, neuromuscular control, knee anatomy and hormonal factors.

“The data on WNBA players’ ACL tears and reconstruction has been previously studied, but what previous investigations did not evaluate is the performance levels after returning from these injuries,” said Kelechi Okoroha, M.D., the study’s senior author. “The players we studied were back playing after seven months, but the statistical data revealed that they didn’t return to their previous performance numbers on the court until their second or third year back on the court.”

Orthopedic studies confirm that female athletes are 2 to 10 times more likely to sustain an ACL tear than male athletes, depending on the sport. With basketball players, females are at 2 to 7 times greater risk.

The ACL is an important ligament in stabilizing the knee and many professional athletes’ season have come to a sudden end thanks to this very common injury. In the U.S., approximately between 100,00 and 200,000 ACL ruptures occur annually. ACL reconstructions are among the most common sports medicine procedures performed, numbering about 100,000 each year.

In this retrospective study, researchers evaluated ACL injuries in 59 WNBA players from 1997-2018 and their impact on their return to sport and performance level. Data was collected for each player before and after injury to assess changes in playing time and statistical performance. Players who returned to play after ACL reconstruction were compared with their uninjured counterparts.

Key performance findings on average in the first year after surgery:

Dr. Okoroha has led similar respective performance studies of NBA, NFL and MLB male athletes and thinks this research of female athletes is important in comparing the information and accurately counseling athletes returning from ACL injury.

“In comparison, the WNBA players returned to competition at a lower rate (69.5%) than NBA players with similar injuries (88.9%) and their performance numbers were measuredly lower once they returned,” said Dr. Okoroha.