When nearly 200 evacuees from Wuhan, China, arrived in California last January, the U.S. health officials and staff who greeted them had virtually no plan for making sure they didn’t spread the coronavirus to Americans, a federal investigation found, according to a report.

The Chinese nationals – from the reputed epicenter of the pandemic – were not even told to wear masks once they arrived Jan. 29, 2020, at March Air Reserve Base in Riverside County, The Washington Post reported.

In addition, the U.S. health officials who met with the arriving evacuees from China were told not to wear protective gear themselves, to avoid “bad optics,” the investigators found, according to the Post.

Those health officials later left California aboard commercial airline flights to other cities around the U.S., according to the report.

The findings come from two federal reviews – one by the Health and Human Services Department (HHS) and the other by the Office of Special Counsel — that were prompted by a whistleblower complaint, the report said. 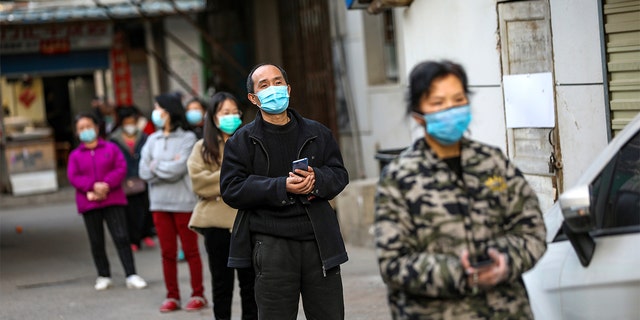 The reports note, however, that none of the Wuhan evacuees tested positive for the coronavirus and “infection transmission apparently did not occur from the deployment,” according to the Post.

In addition, Robert Charrow, who was appointed by former President Donald Trump to serve as general counsel at HHS, defended the department’s actions at the time, claimed HHS was “blindsided” by the sudden evacuation from Wuhan and acted quickly to fix any problems that appeared at the outset.

“Were things corrected immediately? The answer is yes,” Charrow told the Post. 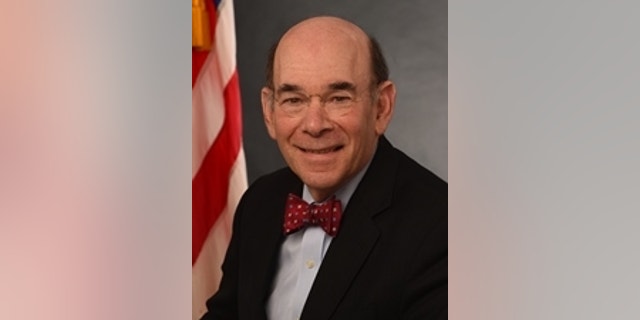 Providing protective equipment was among the corrective measures taken, he said.

The Washington Post also reports that the agency assigned to accept the Wuhan evacuees – the federal Administration for Children and Families, which normally assists after natural disasters – hadn’t been trained for dealing with infectious disease situations.

Ultimately, the Centers for Disease Control and Prevention quarantined the new arrivals from Wuhan for two weeks – the first mandatory quarantine from the agency in more than 50 years – as federal officials worked to gain control of the situation, the Post reported.

The CDC guidance included orders for health workers at the base to begin wearing protective equipment.

By the time a second group of Wuhan evacuees arrived in California on Feb. 5 — one week after the first group — staffers at Travis Air Force Base in Solano County had received proper training and equipment, the HHS report said, according to the Post.