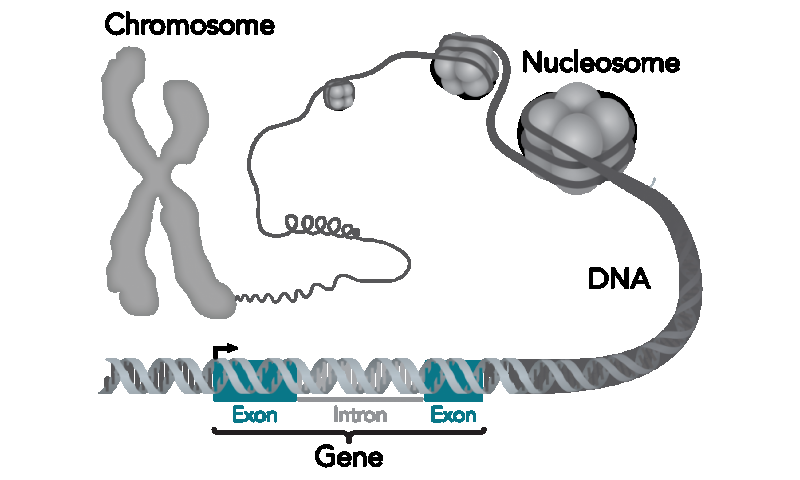 An arthritis drug is to be trialed as a treatment for children with a fatal metabolic disorder which causes neurological deterioration thanks to University of Manchester researchers.

Sanfilippo syndrome is a rare genetic disease with devastating effects on the central nervous system which affects around one in 70,000 children, known as Childhood Alzheimer’s.

The trial of 20 children with Sanfilippo syndrome is being run by investigators at The Lundquist Institute in the U.S. in collaboration with the Cure Sanfilippo Foundation and the Swedish pharmaceutical company Sobi.

They will be given Sobi’s rheumatoid arthritis drug, Kineret – Anakinra—which blocks the activity of a substance called interleukin-1 (IL-1).

The children lack an enzyme which breaks down large sugar molecules. As the molecules accumulate in parts of the cell called the lysosome—they cause irreparable damage to the body and brain, including widespread inflammation and a loss of sensitive brain tissue.

Prof Bigger and his team at The University of Manchester demonstrated in the journal EMBO Molecular Medicine last week that IL-1 is a major driver of inflammation in the brain and cognitive decline.

The team showed that blocking the IL-1 receptor with human IL-1Ra in mice with Sanfilippo syndrome resulted in correction of memory impairments, hyperactivity, and inflammation throughout the brain and body.

“We used stem cell gene therapy to deliver IL-1Ra throughout the body and brain of Sanfilippo mice. Our hope is that this study will show that Anakinra, the same IL-1Ra product we used to treat Sanfilippo mice, will similarly improve behavioral problems in these children”, said Prof Bigger.

“Knowing that Interleukin‐1 inhibition might work as a potential anti‐inflammatory therapy to treat cognitive decline and immunopathology in Sanfilippo is important and could have implications for treating Alzheimer disease and other adult dementias in the future.

“Anakinra works in rheumatoid arthritis by blocking the activity of interleukin-1, so the hope is it might do the same thing for these children who so desperately need help.”

The clinical trial was designed by Drs. Lynda Polgreen and Agnes Chen from The Lundquist Institute, in collaboration with Cure Sanfilippo Foundation’s Chief Science Officer Dr. Cara O’Neill, and Dr. Julie Eisengart, an assistant professor of Pediatrics and the Director of the Neurodevelopmental Program in Rare Disease at the University of Minnesota Medical School.

“Sanfilippo is a devastating disease that sadly has no proven therapy,” said Polgreen. “At The Lundquist Institute, we pride ourselves on taking on problems of the rare diseases community—particularly those that impact our most vulnerable population, children.”

“The fastest way to improve the lives of children affected by Sanfilippo and their families is through meaningful, hand-in-hand collaboration among scientists, industry, and parents,” said O’Neill, also a pediatrician and mother to a 10-year-old daughter with Sanfilippo syndrome.

“By bringing the scientific and caregiver communities together in the evolution of this trial, we are developing innovative patient-focused, caregiver-informed endpoints that improve the chance of understanding the true impact and potential benefit of this and any future experimental therapy, streamlining our path to an FDA-approved treatment for Sanfilippo syndrome.”